Elon Musk is said to have had preliminary discussions with other automakers regarding the sale of an Autopilot license. If so, it would show how the competition sees Tesla as the most advanced player in the field. 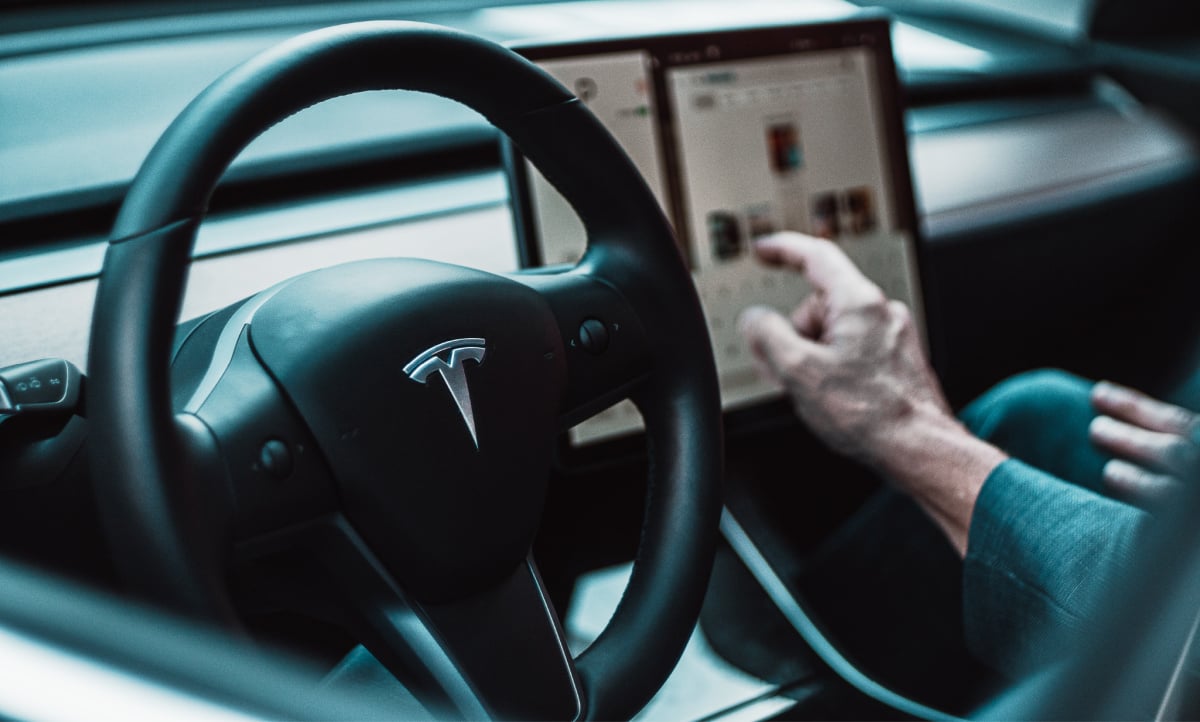 Since mid-January, Tesla has been in the media spotlight. Between the price reduction of the Model 3 and the in-depth restyling of the Tesla Model S and Tesla Model X, the firm across the Atlantic is on the war footing to optimize its range. Tesla is also working hard on autonomous driving, in order, in the future, to market cars capable of getting by without a driver.

And in this little game, the firm of Elon Musk seems to have a good head start on the competition. So much so that preliminary discussions have already taken place with other car manufacturers, with a view to selling (or buying, it depends) an Autopilot license marketed by Tesla.

According to Electrek, it was Mr. Musk himself who confirmed the existence of such exchanges during a conference call that followed the publication of the financial results for Q4 2020. Beware of caution, however: here, the person concerned evokes the ‘Autopilot, a system available as standard offering after all basic autopilot capabilities. In short, most modern cars offer the same functionality. 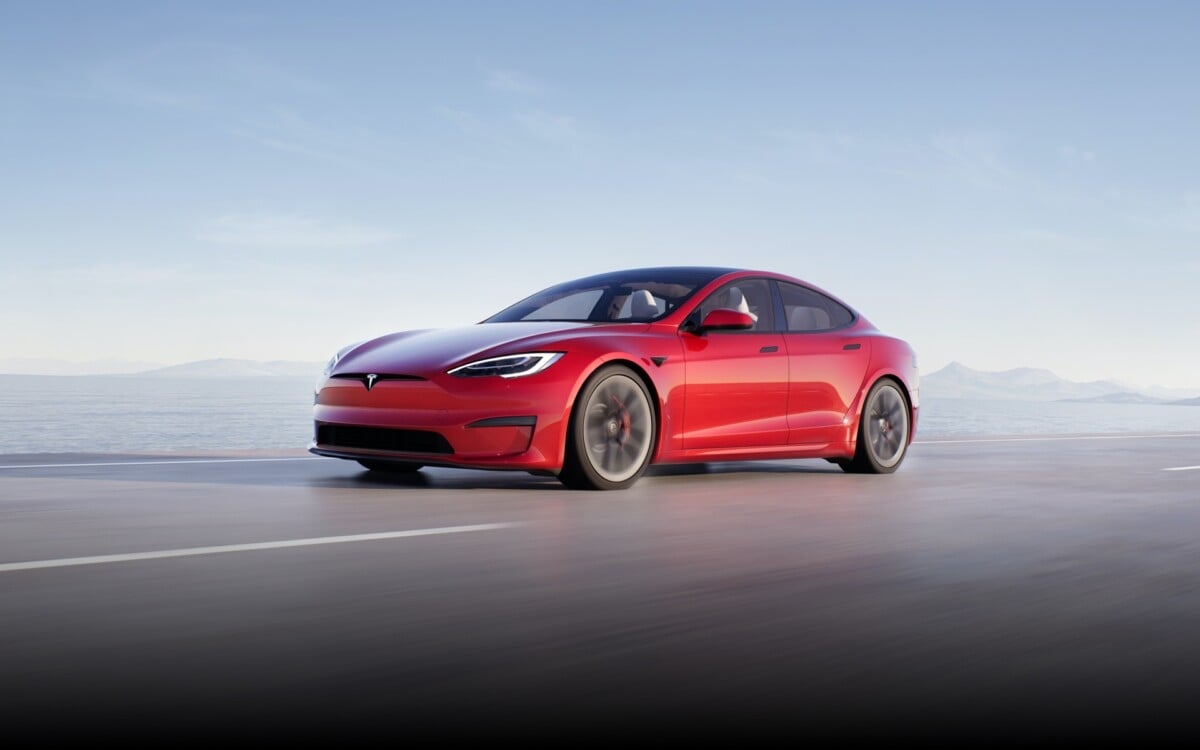 But one can legitimately wonder if Elon Musk was not referring to the FSD system (Full Self-Driving), or Fully autonomous driving capacity on the French configurator, which is billed at 7,500 euros. In exchange for which the user has access to much more advanced functions which bring real added value to the vehicle.

A delay assumed for the competition?

Always according to Electrek, the boss of SpaceX would be ready to reach out to other manufacturers, but would prefer to wait a little longer, at least until his system becomes 100% autonomous. No company name has been revealed. But in paving the way for negotiations, the parties concerned openly admit their delay vis-à-vis Tesla in this area.

Note also that on his Twitter account, Elon Musk had already hinted that Tesla could grant Autopilot licenses to other manufacturers.

A delay which would then push them to turn to the Californian giant by purchasing a dedicated license. The main manufacturers have all their eyes on this type of technology, through advanced programs still under development. For example, Volkswagen has invested heavily in the start-up Argo, a specialist in the subject, in order to rely on its know-how in the future. 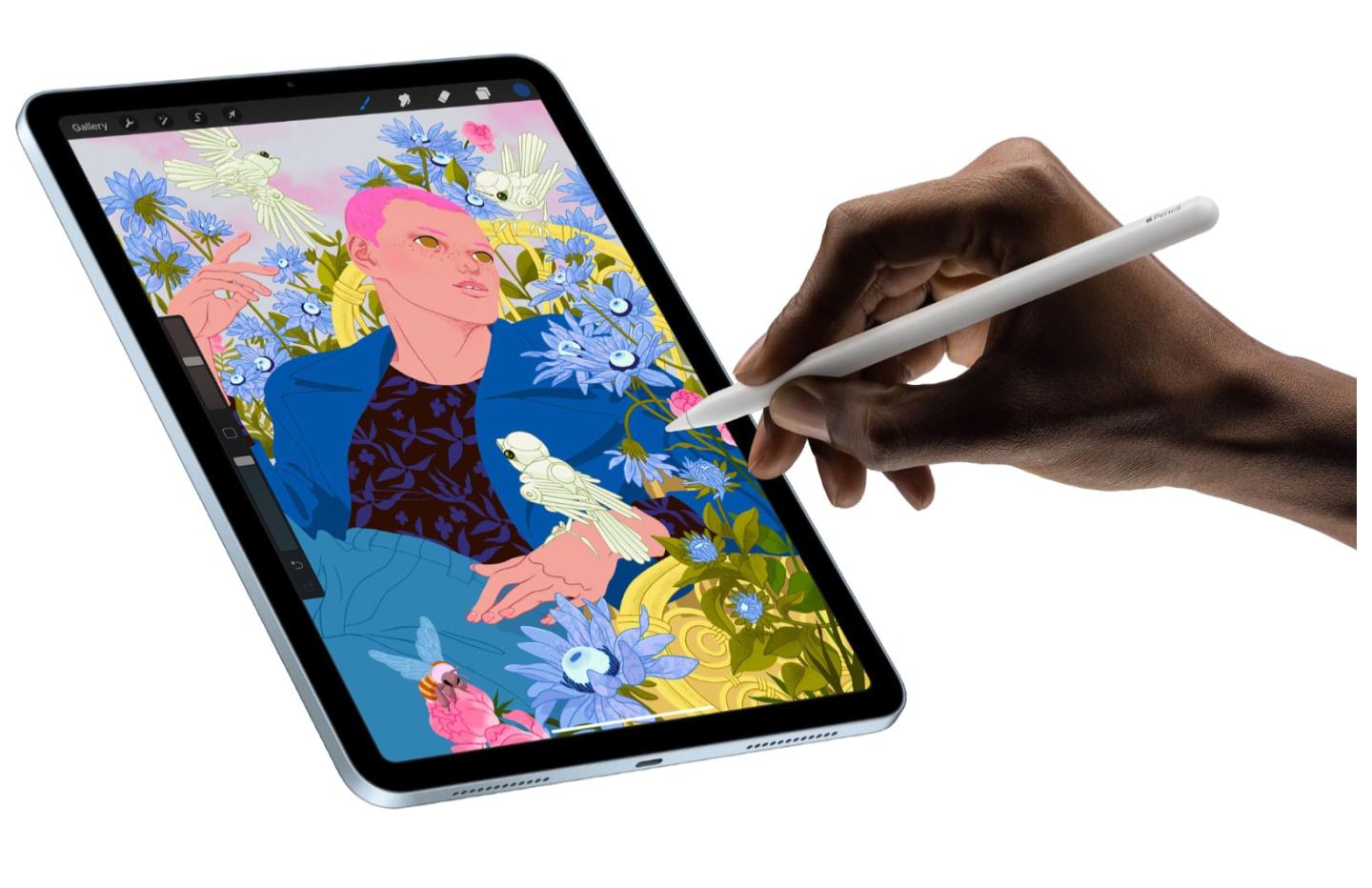