Tesla has registered several brand names in connection with catering services deployed at its Supercharging stations. This old idea of ​​Elon Musk therefore tends to materialize. 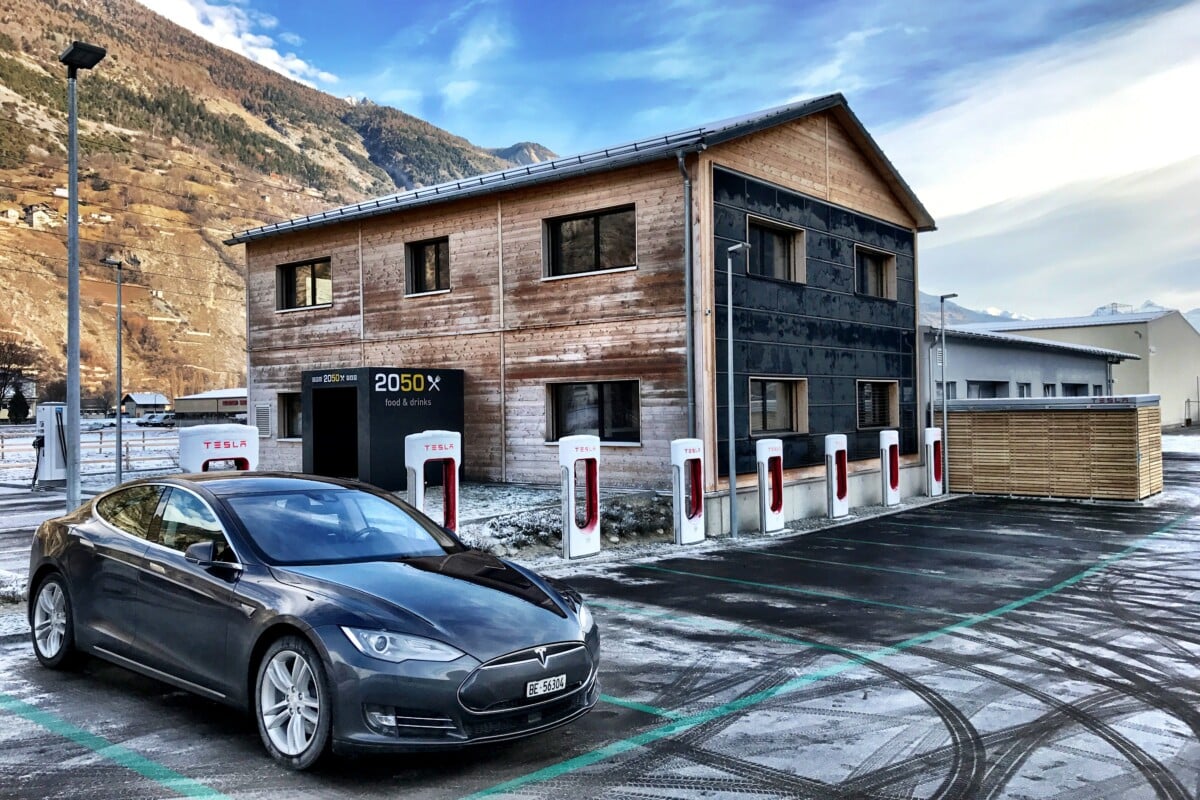 Will the manufacturer Tesla offer its own restaurants on its Supercharging stations? A legitimate question in view of the latest cluster of clues relayed by Electrek : the Californian firm has registered three brand names directly related to catering services.

« The Tesla trademark registration is intended to cover the categories of food service, pop-up food services, self-service restaurant services and take-out food services», We can read. Difficult to make more explicit for a project which is becoming more and more a reality.

Trademarks by the US company focus on the word “Tesla”, the “T” logo and a specific font applied to the name of the company. A trio that would then serve the group to strengthen the user experience through Tesla restaurants, where users can eat during their “recharge break”. 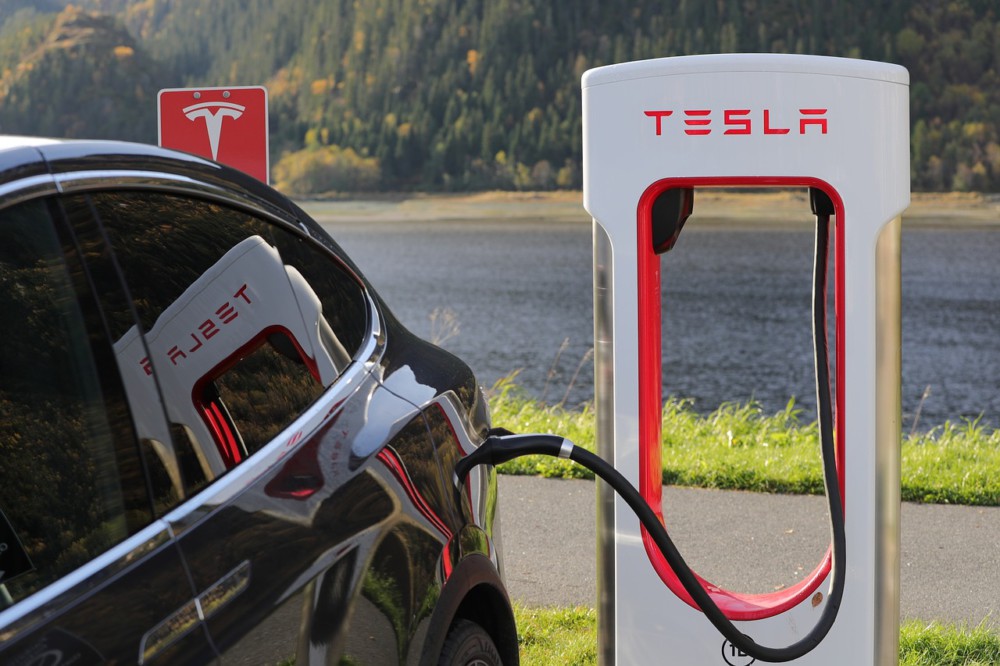 In fact, this idea is nothing new. In 2018, Elon Musk already evoked this type of project through a drive-in restaurant (you order from your car) in retro style, installed at a Supercharger in Los Angeles.

Obviously, and while Tesla did not yet have the weight it has today, this umpteenth whim of Elon Musk had made people smile. Especially since at the time, embarking on the restoration was clearly not the priority of the manufacturer, who still had a lot to prove to establish itself as a benchmark in the automotive industry.

Except that Elon Musk is an extremely determined man – but also very optimistic in his forecast schedules. That his sometimes eccentric ideas become concrete is therefore not surprising. Besides, this concept of Tesla restaurant may not be as far-fetched as you might think.

During a charging session at noon or in the evening, users have time to kill. Enough for a snack. It is therefore this famous time that Tesla seeks to capture and make profitable.

Tesla offers a provisional schedule for the expansion of its network of Superchargers each year. Once is not custom, in January 2021, it was the case, but the way of displaying the sites to come to…
Read more