About a year after its official introduction, the Cybertruck electric pick-up will have the right to a small facelift. The group gives us an appointment in about a month to present a revisited version of its machine. 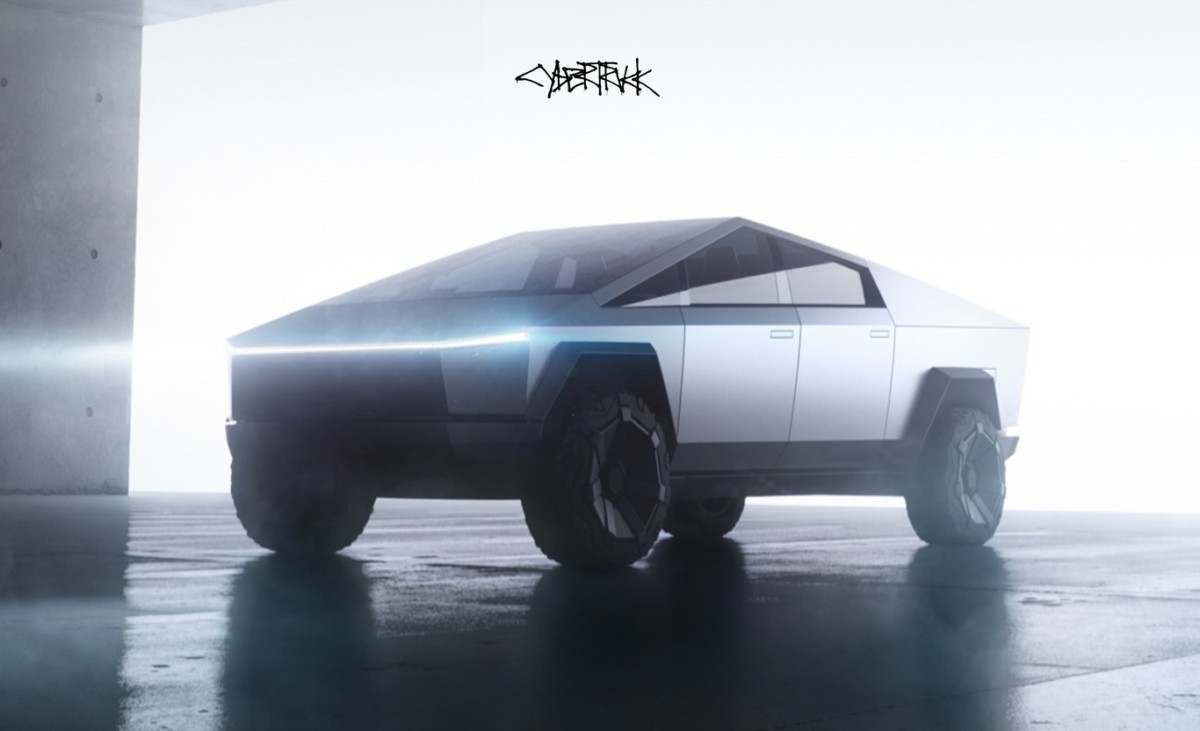 A lot of ink was spilled at the time about the presentation of the trendy Tesla Cybertruck pickup. If Elon Musk and his teams were clearly not lacking in daring, their divisive style vehicle quickly found its detractors, but also its admirers. Evidenced by the 500,000 pre-bookings recorded, although these figures must be put into perspective with regard to the amount paid for each pre-order ($ 100).

What changes to come?

For a year now, the Californian manufacturer has been working tirelessly on one of Elon Musk’s most animated projects. With, in sight, a new presentation expected within a month, during which will be highlighted a revisited version of the electric Cybertruck. The person himself confirmed this on Twitter in response to a user (the account has since been deleted), before the news was relayed by Electrek.

Concretely, what changes can we expect? According to the specialist site, an update of adaptive air suspensions should be on the program, as well as the integration of larger side windows. To do this, Tesla would simply lower the edge of the latter.

Towards a smaller Cybertruck?

But above all, are we a few weeks away from discovering the smaller version of the Cybertruck already mentioned by the American entrepreneur? This design was particularly considered by Mr. Musk, before he turns back… To finally put the subject back on the table last August. According to him, the European market could “most likely»Have a Cybertruck with less eccentric dimensions.

See you in a month to find out.

Unveiled in November 2019, Tesla’s Cybertruck left no one indifferent. Adored or criticized, its futuristic design at least has the merit of shaking up the codes. But Elon Musk wishes to reassure the most …
Read more