Each quarter, Tesla unveils key vehicle production and delivery figures. For the start of 2021, 185,000 cars have been delivered in a difficult context for the automotive industry. 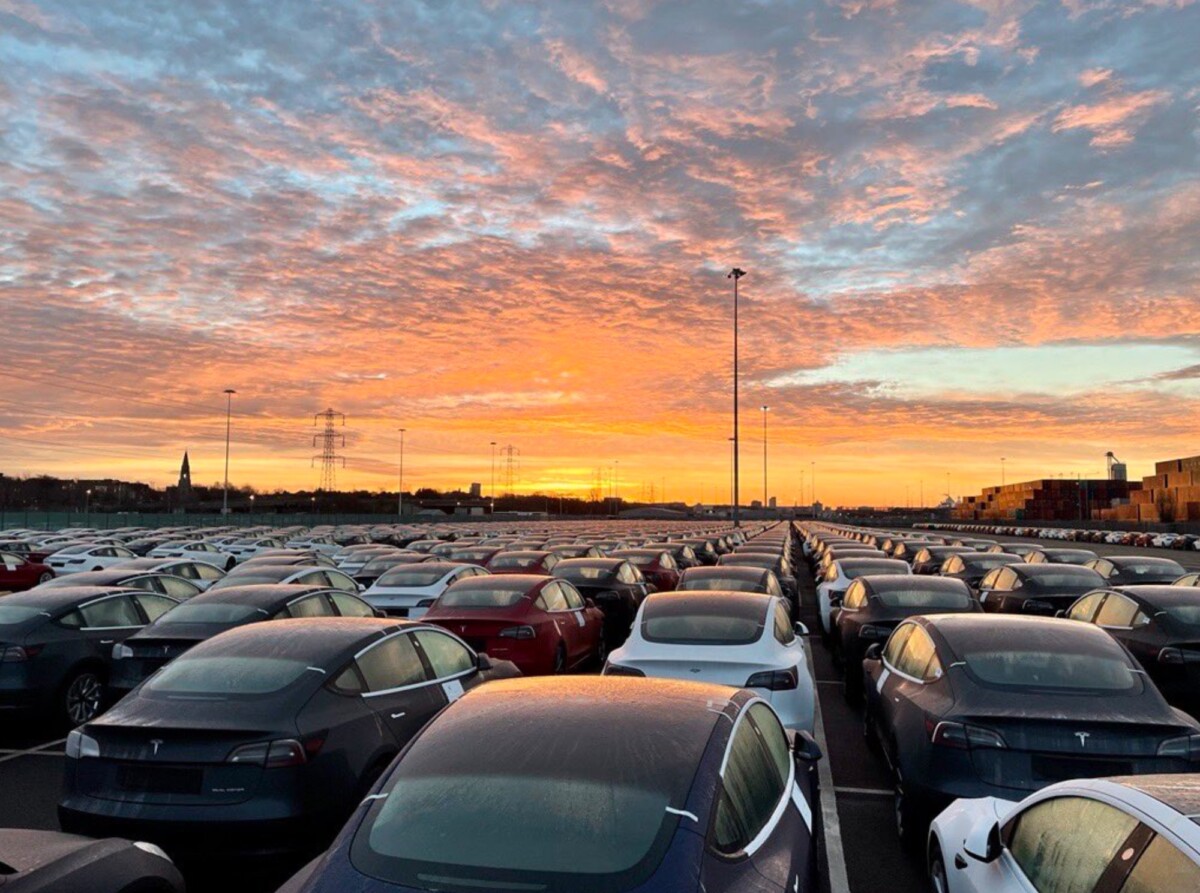 If the last quarter of 2020 was exceptional for Tesla, with 180,570 deliveries, the record will not have held up for long. Indeed, while the first quarter of the year is generally the worst in terms of deliveries for the American manufacturer, 2021 promises to be quite simply exceptional.

184,800 Tesla have been delivered since the start of the year

If we spoke to you yesterday about the records linked to the Tesla Model 3 in France, the Californian sedan is of interest far beyond our borders. 180,338 Model 3 and Model Y were produced in the first quarter of 2021, and 182,780 were delivered. We note that France represents 3% of vehicle deliveries for Tesla since the start of the year.

In one quarter, deliveries rose 13% for Tesla for Model 3 and Model Y, while deliveries of Model S and Model X naturally fell sharply, following the announcement of the new models.

The small surprise of Tesla’s press release on its quarterly figures is that there is no Model S or Model X recorded in production. This means that all those that have been seen in the wild, or on trucks, are not intended for customers, but rather there for the purpose of continuing full-scale testing of these vehicles.

The approximately 2,020 Model S and Model X that are advertised as delivered this quarter by Tesla are necessarily older models, which needed to be gotten rid of before being replaced by the 2021 restyled versions.

The year promises to be exceptional for Tesla, which aimed to reach 500,000 deliveries last year, which was missed by only 50 units. If the trend continues, Tesla could reach 750,000 deliveries this year, or even exceed it if the Berlin Gigafactory takes service before the last quarter.

Tesla has been offering its Model 3 for more than two years now in Europe. So many are interested in it today, what do early-stage buyers think? How does the car age? How much does it cost to use? We…
Read more