A month and a half after having revised down the price list of Model S and X, Tesla backtracked and decides to add 5,000 euros to the final score of all versions. 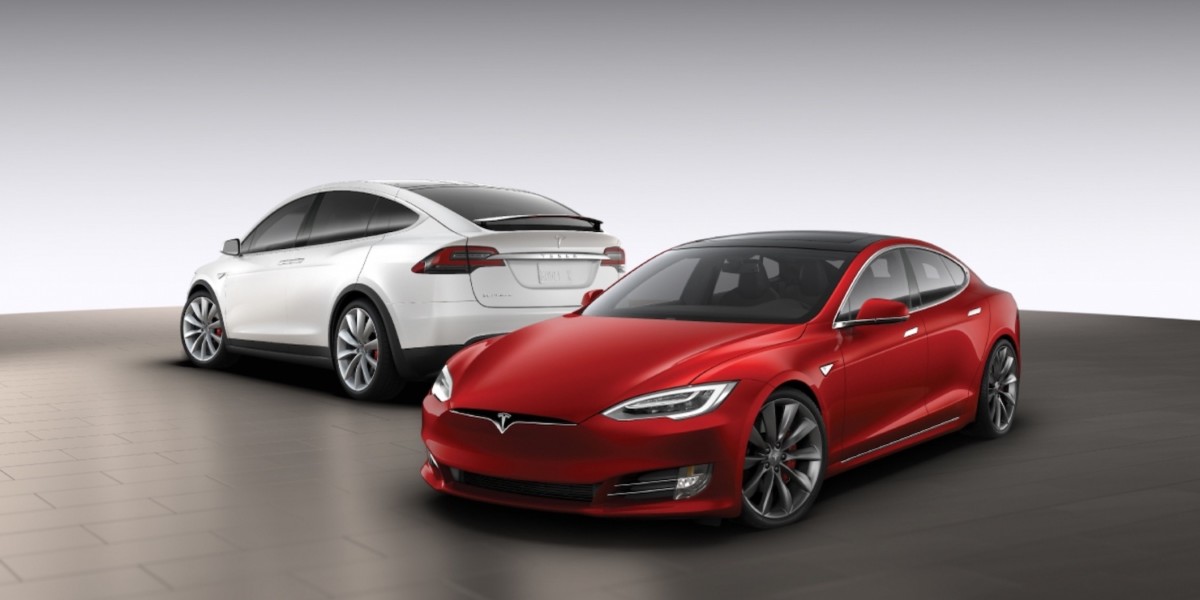 The Tesla Model S and X

To follow the price evolution of Tesla electric vehicles, it is better to hang on your seat belt. Because the Californian manufacturer regularly makes changes, downwards as well as upwards, sometimes in a very short period of time. Proof is with the new jump of 5,000 euros observed on the range of the Model X SUV and the Model S sedan.

In mid-October, the Model S suffered an interesting price drop, from 83,990 euros to 79,990 euros for the first variant, and from 100,990 euros to 96,990 euros for the most efficient model. You will surely have noticed: the old prices displayed remained cheaper than those of today (of 1000 euros), after increase.

The Tesla Model S Plaid retains its price of 139,990 euros. According to Electrek, this increase concerns the next batch of Model S and Model X vehicles planned for Europe, expected during the month of March 2021. In short, the decrease observed a month and a half ago was obviously only fleeting … and even foreshadowed a nice increase that European customers would have gone well.