Tesla and the energy branch of the LG brand are said to be in discussions concerning the production of the new 4680 cells of the American firm, for Europe or the USA.

Since the course of the year 2020, Tesla has called on LG to produce batteries for the Model 3 being manufactured at the Gigafactory in Shanghai, but also recently for vehicles leaving the factory in Fremont, California. A few examples have also been delivered in France since the end of last year, while until now there were only Panasonic batteries in the Model 3 manufactured in the USA.

LG, a partner of choice for Tesla

Since the famous “Battery Day”, about which we spoke to you last September, it appears that LG will become an even more important partner for the firm of Elon Musk.

Indeed, Reuters revealed that LG Energy Solutions would build a cell manufacturing plant for Tesla in 2023, and that this plant would be located in the United States or Europe. This is a crucial step for LG, as they have never had to produce cylindrical cells on such a large scale. 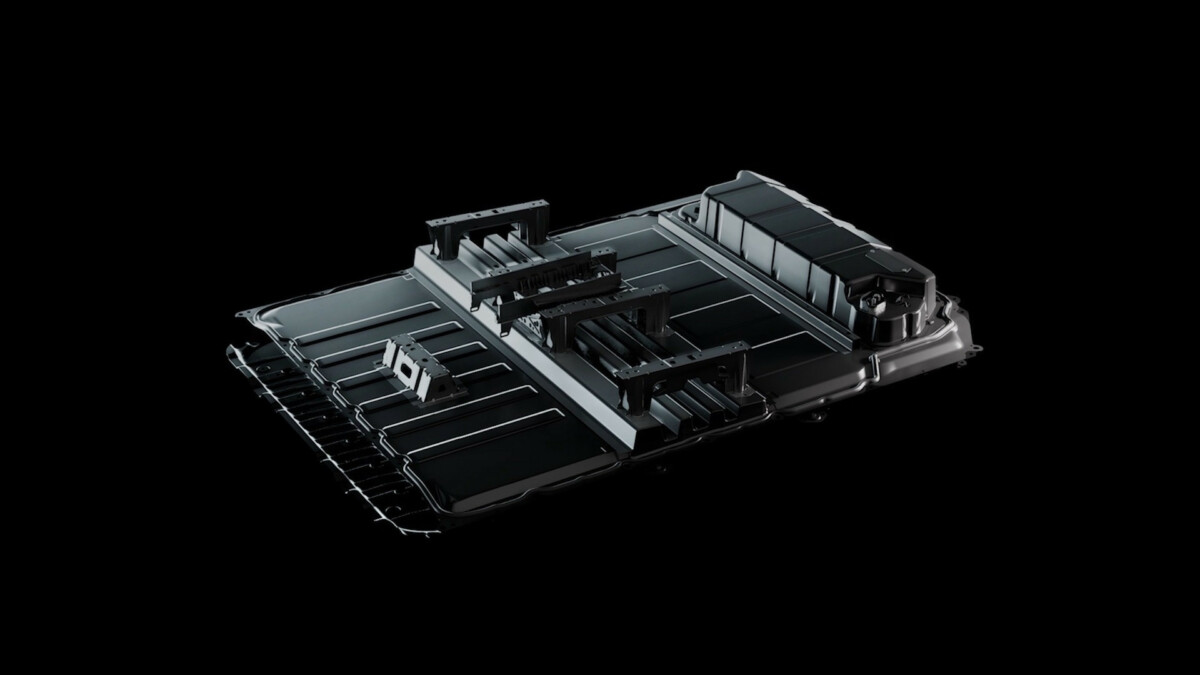 One of the Reuters sources reportedly said: “Tesla is a big customer, and LG can take risks», Further underlining the challenge that looms for the future. However, it is important to note that the deal would not be concluded at this time.

If LG can take the market and become a preferred manufacturer for the new 4680 cells – or “breakthrough batteries, as Mr. Musk liked to call them – that would allow Tesla to secure a substantial supply, and thus not fall behind on the most anticipated products of the years to come: the Cybertruck, the Tesla Semi and the Roadster.

Indeed, if the Gigafactory in Berlin will produce Model Ys with the new 4680 cells, it is not for the moment from this factory that other Tesla vehicles will be released. Thus, to meet the demand in particular of the Cybertruck which should be sold in large numbers in the United States, a supply from LG in addition to the production made by Tesla would be more than welcome.

During a twitter exchange with an automotive blogger, Elon Musk confirmed that the Tesla Model Y built in the Berlin Gigafactory will benefit from the new 4680 battery cells.
Read more