After the Model S sedan and the Model X SUV, it is the Tesla Model 3’s turn to undergo a series of improvements. In addition to increased autonomy, the electric sedan sports new aesthetic elements both on the outside and inside. 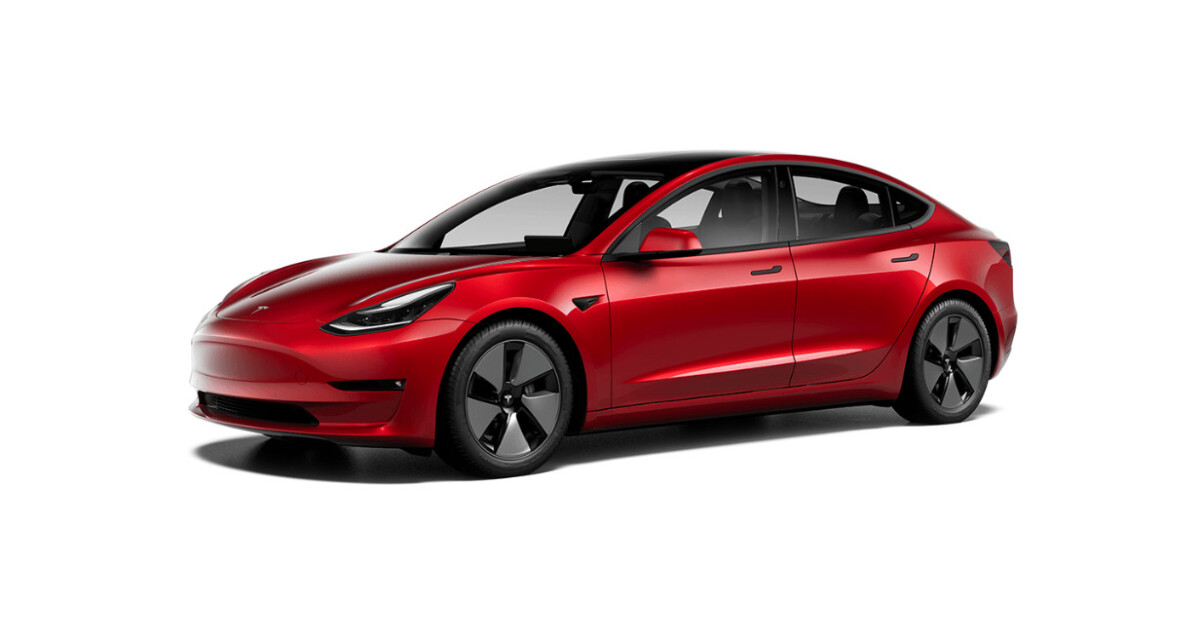 Tesla is taking advantage of October 2020 to update its entire range. The Tesla Model S first benefited from two price cuts in the space of three days: one was officially planned, the other was taken for a question of competitiveness against a new version of the Lucid Air. And this a few months after an overall improvement in its range, also applied to the next-generation Model X SUV (2021).

If an interior facelift was expected on the side of the Tesla Model 3, the Californian manufacturer created a little surprise by also increasing its autonomy. And this for the three versions of its automobile, without affecting the prices. Clearly: the Model 3 becomes even more interesting with an increased radius of action, but an identical price. 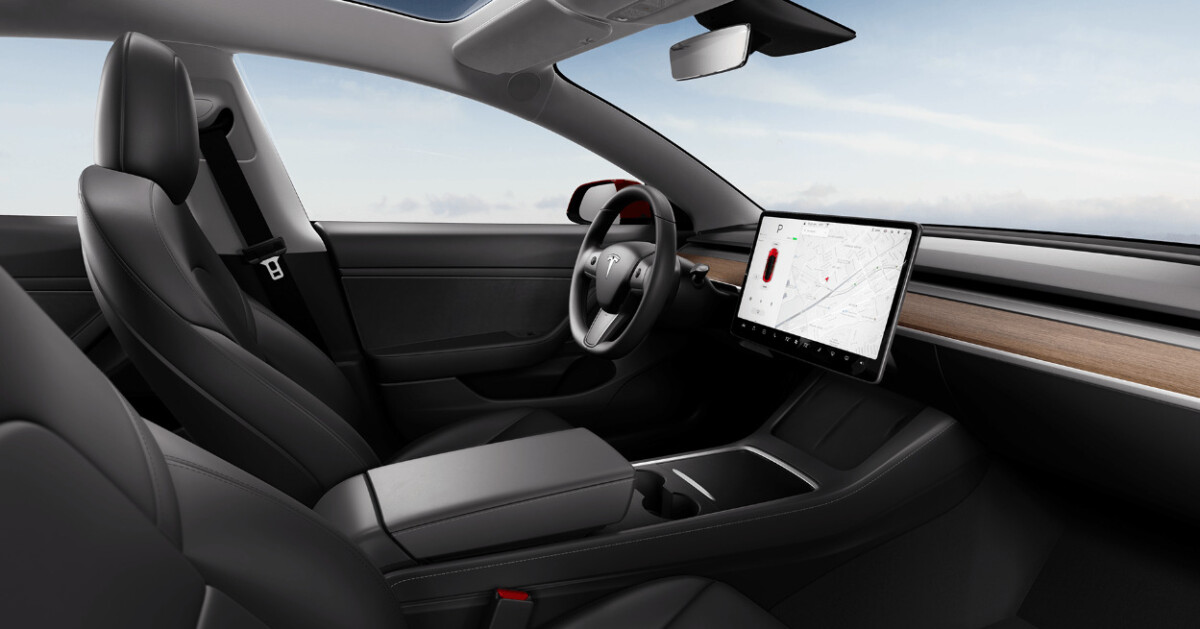 Several aesthetic changes are also to be noted, starting with the exterior: the rims have the right to a new design for the entry and the mid-range, when the top-of-the-range model welcomes new 20-inch Überturbine rims. Other elements such as the surrounds of the windows, the door handles and the flashing repeaters are now adorned in black.

Note also the arrival of an electric safe more than welcome and a new double glazing.