The Tesla Model 3 now has 614 kilometers of WLTP range, for the same price as before. The manufacturer is taking advantage of improvements in energy density on battery packs to make its bestseller even better. 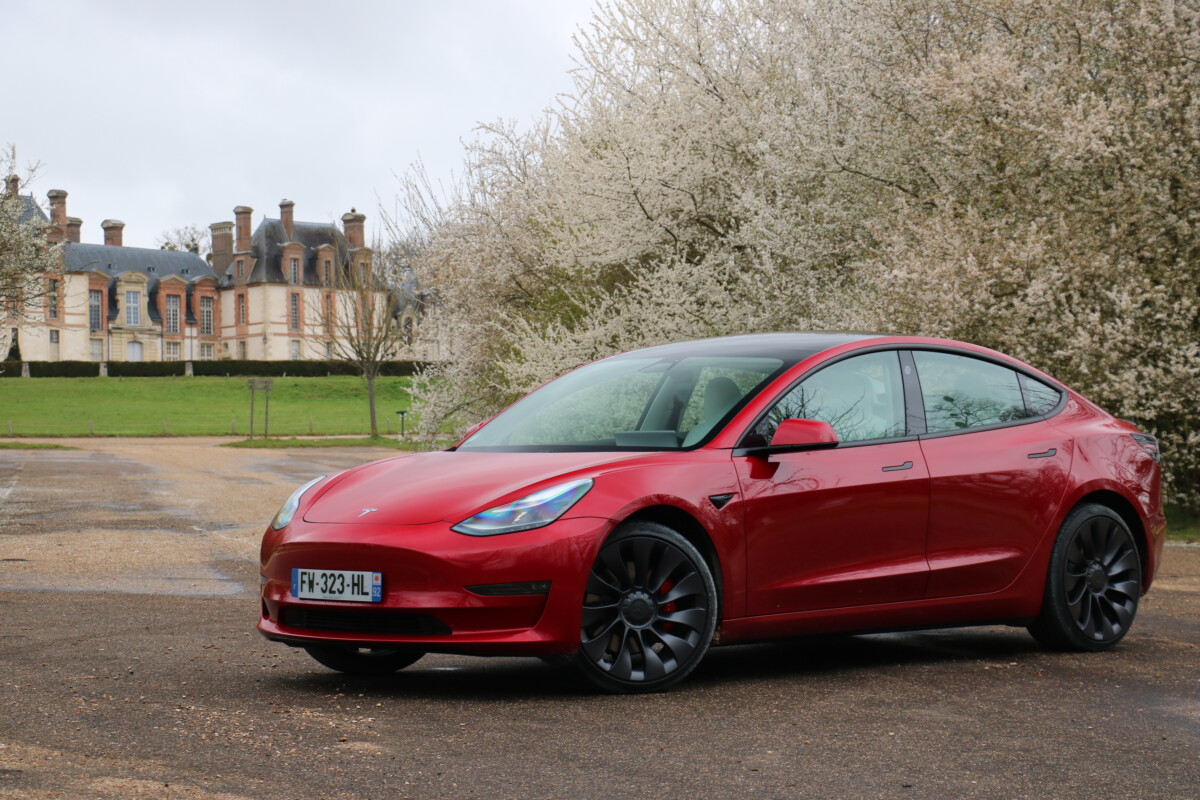 Until today, the Tesla Model 3 in Long Range version had 580 kilometers of WLTP range. Today, Tesla offers the same vehicle on its site with 614 kilometers of range, an improvement of 6%. Let’s detail what Tesla did to afford this.

A bigger battery under the same body

The Tesla Model 3 Performance models were equipped with an 82 kWh battery since the end of last year, when the Long Range versions only had 75 kWh in their packs for the most part. Mostly equipped with LG batteries, some still have a 77 kWh Panasonic pack. 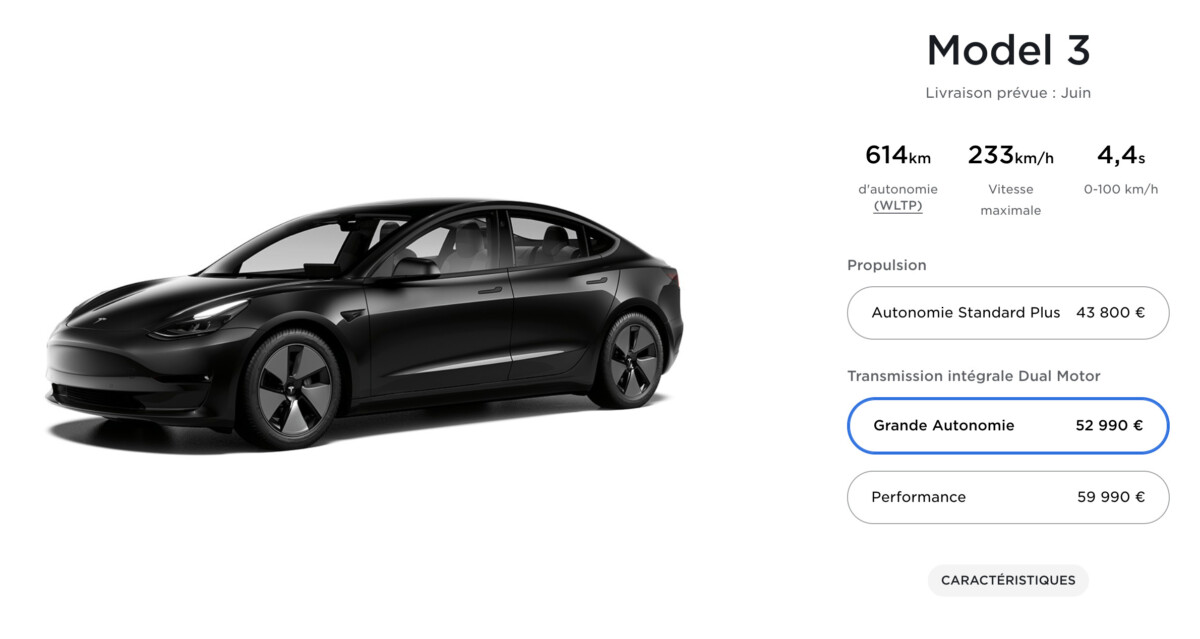 Today, the Californian manufacturer is redistributing the cards and as the certificates of conformity in Germany have confirmed, 82 kWh batteries are now the standard for the Tesla Model 3 Long Range.

No price increase, but more autonomy

Just two weeks ago, we told you about the price changes on the Model 3 Grande Autonomie, which had risen by 1000 euros in all discretion. Today, we understand why Tesla had raised prices: it is not quite the same car. 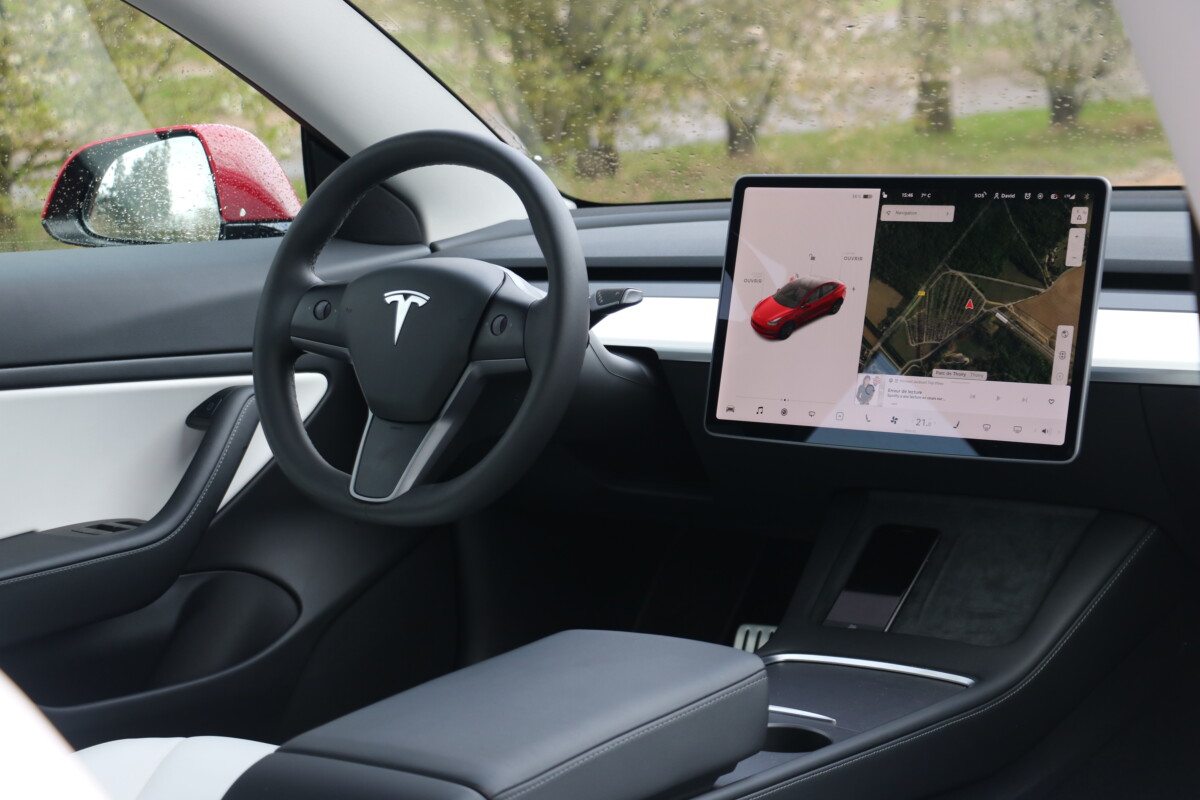 The rumors had been persistent since March on various specialized forums and it is clear that they were right. Tesla has indeed used its entire range of the increase in the energy density of batteries to always be at the top of the range of range offered on the entire electric vehicle market.

A good or a bad surprise for the orders in progress?

The question that remains unanswered for the moment concerns the orders in progress: which car will receive those who are awaiting delivery of their Model 3 Grande Autonomie? With a battery capacity difference of around 9%, being delivered in the next few weeks could turn out to be a good surprise for many.

Indeed, Tesla is used to passing on the improvements that have taken place on the production line to all those awaiting delivery. However, if Model 3 Large Autonomy with the smallest battery and 580 kilometers of WLTP range are still in transit, these vehicles will have to find a taker.

Who would risk buying these cars now at the same price as those today, but with less range and a smaller battery? We will see by the end of the quarter whether Tesla offers a downward price adjustment for these models.

We wanted to address ourselves to those who have decided to buy a Model 3 but who are still hesitating between the different variants: Standard Plus (SR +), Grande Autonomie (LR) and Performance.
Read more