Tencent is working on its first gamepad. Halfway between the Xbox and PlayStation controllers, it would mark a new stage for the Chinese giant’s arrival on the console video game market. 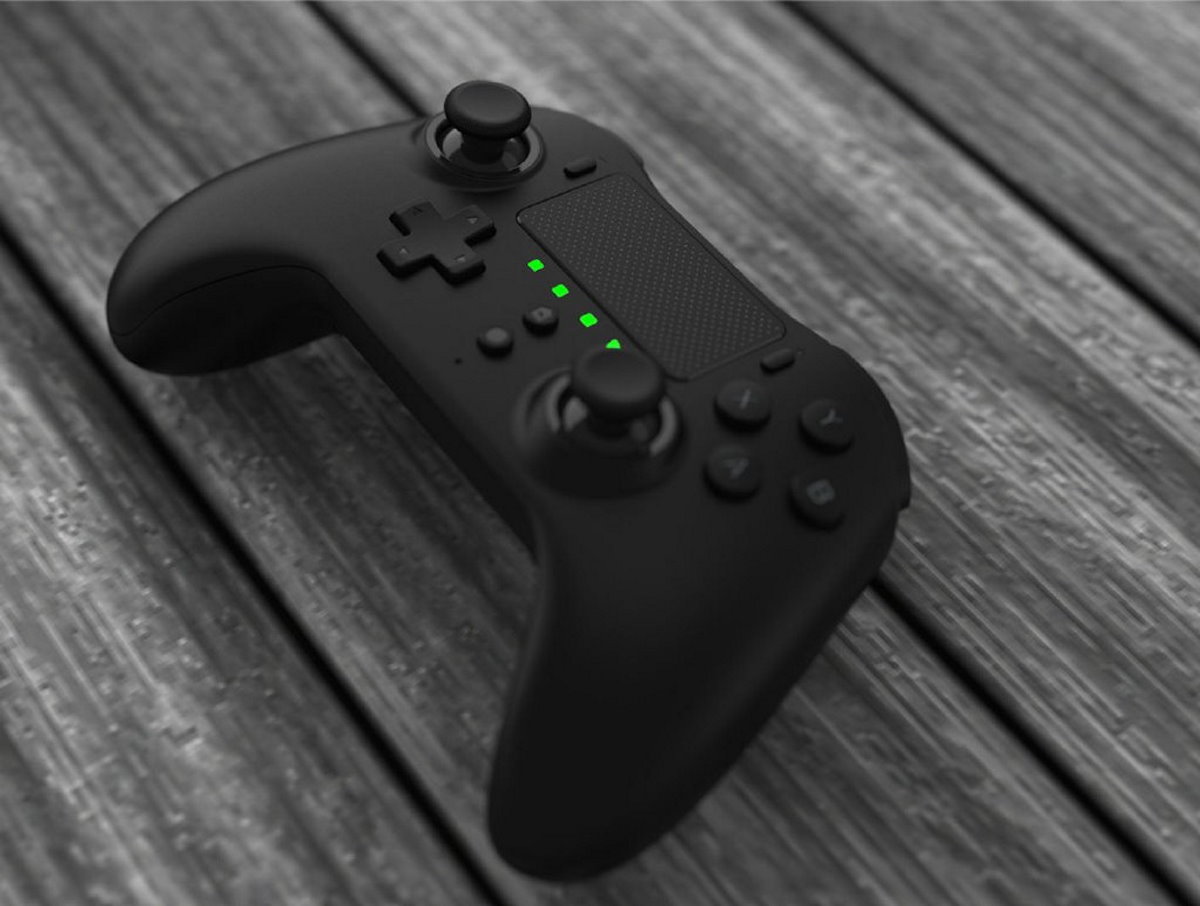 The Tencent controller as designed by a patent

The console video game industry today is dominated by Sony, Nintendo and Microsoft. A long-standing trio that has seen new actors attempting an entry for a few years. We obviously think of Amazon and Google, which are trying their hand at cloud gaming, but there is another giant that we do not talk about as much and that is looming on the horizon, it is Tencent.

To say that Tencent is preparing to enter the industry would be a mistake, it is in fact already a giant in the sector, especially on mobile since the brand publishes PUBG Mobile and is responsible for the distribution of Fortnite in China. In addition, Tencent has for a long time invested in major players in the industry with more or less significant shares: Riot Games (Valorant, League of Legends), Leyou, Supercell, Dontnod or even Ubisoft, Activision Blizzard and Epic Games.

But if we are talking about it now, it is mainly because Tencent seems to want to come out of the shadows, and become a leading player in the same way as PlayStation, Nintendo or Xbox.

A controller designed in a patent

After taking a good place in the mobile market, Tencent is therefore gradually advancing its pawns to prepare for its arrival in the console games market. This notably involves the design of a gamepad for its future platform. For the moment, the brand has simply drawn the lines through a patent obtained on April 2, 2021, and submitted on November 17, 2020. Please note, as always a patent reveals the work of a company, but not necessarily a product that will be marketed in this form.

We discover a controller at the crossroads between the proposals of Sony and Microsoft. We have for example the central touchpad and the back of the controller which are directly inspired by the Dual Sense, with the placement of the two menu buttons, while the general shape of the controller as well as the asymmetrical placement of the analog sticks are drawn. from Xbox. We can also see three additional buttons on the back.

It is difficult at the moment to know more about Tencent’s strategy. The firm has already launched a cloud gaming service in China and this controller could therefore be a new accessory to access the service, like the Google controller for Stadia. It may also be an additional stone in Tencent’s plans before the creation of a console.