Two pages on the Microsoft support site confirm the imminent arrival of a Surface Laptop 4. A previous leak already announced a release this April. 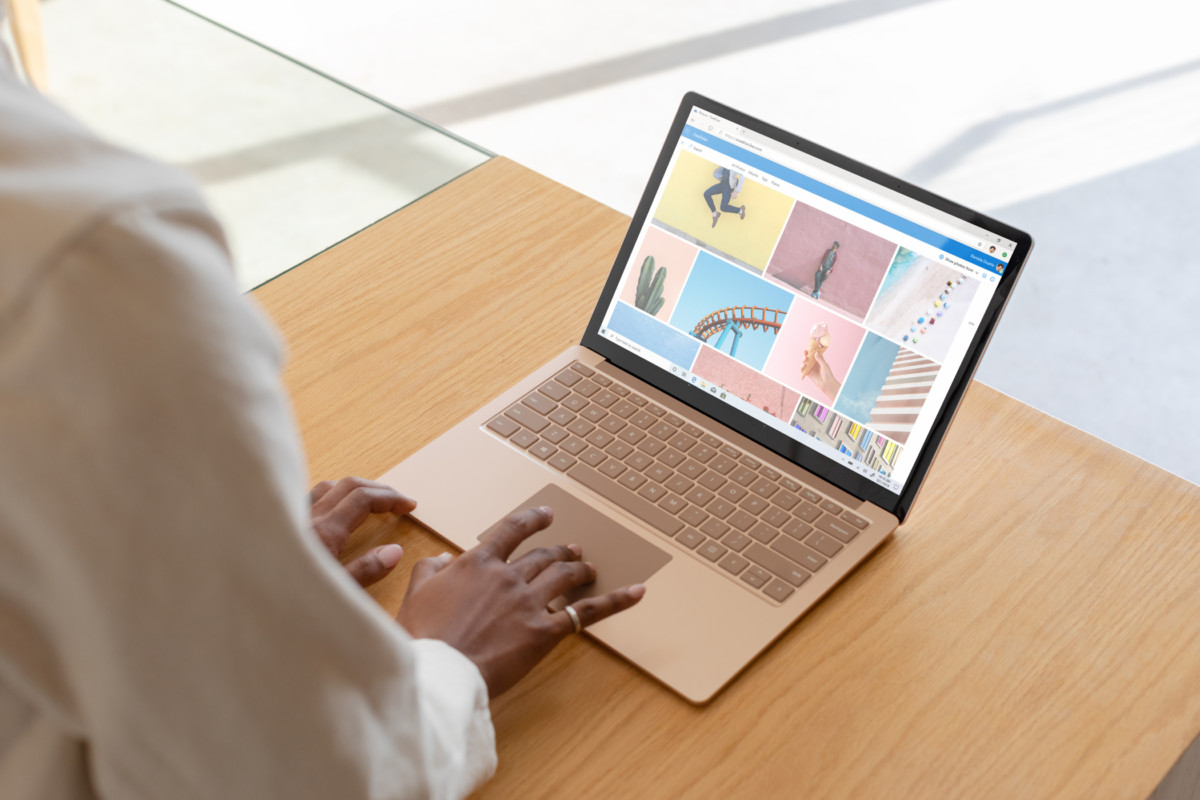 Microsoft’s “classic” laptop, the Surface Laptop 3, will likely get a sequel in the coming days. We know this thanks to two pages that appeared very recently on the Microsoft site and spotted by tweeters, WalkingCat, often the source of leaks, such as the Samsung AR Glasses recently, or the characteristics of the Xbox Series S.

On these two pages are placeholders which will later accommodate the drivers of the two models. Internet users can see “Microsoft Surface Laptop 4” written there. One page is dedicated to an AMD model, the other to an Intel.

If for the moment, these two pages do not give more information, they confirm the schedule that a first leak had already established, dating from the beginning of March, which came from the WinFuture site. We learned that the release was scheduled for April and that we would have the choice between AMD and Intel. The two pieces of information therefore seem to be confirmed with this new leak. It remains to be seen when these models will be officially announced. Walking Cat even laughs at his discovery by asking if “an Event Surface next week” is planned.

According to this first leak, there was something to be a little disappointed about for the AMD part, since the processors chosen would be chips from the old generation, the AMD Ryzen 4000 series, while it was recently renewed with the Ryzen 5000 which use the Zen 3 architecture. It would be either the AMD Ryzen 5 4680U for the most accessible version, or the AMD Ryzen 7 4980U in the more expensive version. Fortunately, the two chips would have been entitled to a boost of clock frequency for the occasion.

Are you looking for a new laptop? MacBook, Surface, Dell, Asus… we help you choose your next computer.
Read more