Google CEO is laying the groundwork for Google I / O to be held online May 18, 19, and 20. If we do not yet know which products will be at the center of these announcements, the leader nonetheless cited two significant ones: YouTube Shorts and Calico Life Sciences. 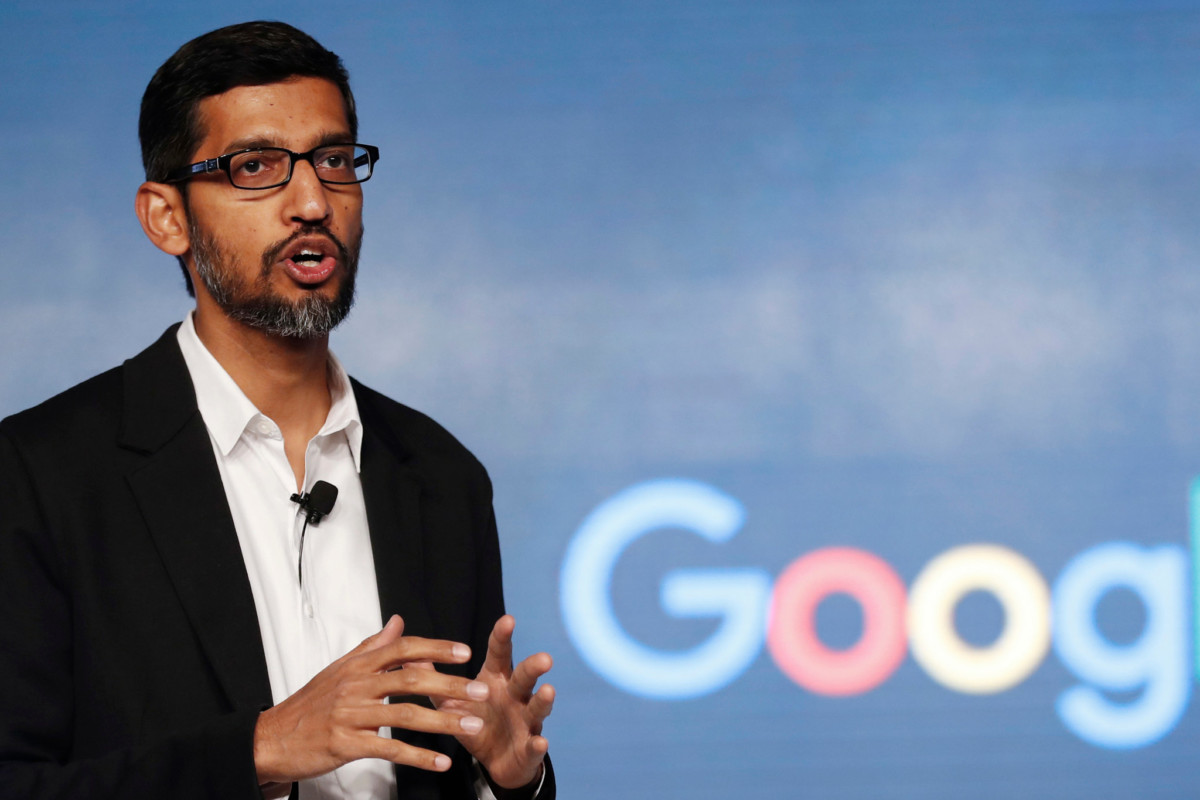 Last year, Google I / O was canceled. This year, it will take place on May 18, 19 and 20 and will take place entirely online. And Sundar Pichai, CEO of Alphabet, Google’s parent company, wants us to listen carefully. On the occasion of the announcement of the first quarter results, the leader said that one should expect “Meaningful product announcements and updates”.

The announcement comes as Google recently said that “ product releases return to a normal rate ”For the firm, after a year of adaptation to telework. At the very beginning of the Covid crisis, updates to Chrome, Chrome OS and Android had experienced a small slowdown, focusing more on security than on new features.

For now, we do not know which products the CEO of Alphabet wanted to talk about. However, we can rely on the products he spoke about during this results announcement. Sundar Pichai, for example, announced that YouTube Shorts, the platform launched by Google to compete with Tik Tok, had reached 6.5 billion daily views in March. This is an increase of 3 billion daily views compared to the end of 2020. The launch of its beta in the United States in March, after a preview in India, probably played a role.

The CEO also mentioned Other Bets, the part of the company that innovates enormously, by mentioning Calico Life Sciences. This biotechnology company, founded by Google in 2013, seeks to “Better understand the biological phenomena that control age and lifespan”,in order to“Discovering and developing surgical operations that allow people to live longer and healthier lives”. Sundar Pichai thus highlighted the fact that Calcio announced last February that it was beginning the preliminary stages of its clinical program for therapies against cancer or neurodegenerative diseases.

We should also discover the first beta of Android 12, with potentially new features.

Google is working on a new feature with a mouth-watering code name: “Guacamole”. It will allow Google Assistant to take into account more spontaneous voice commands to manage quick tasks.
Read more