It was the expected update, it is finally here. It is now possible to enjoy your Xbox games on your iPhone or iPad. And this, despite the ban on xCloud on the Apple App Store. The addition of streaming also accompanies the arrival of the new interface of the application and consoles. 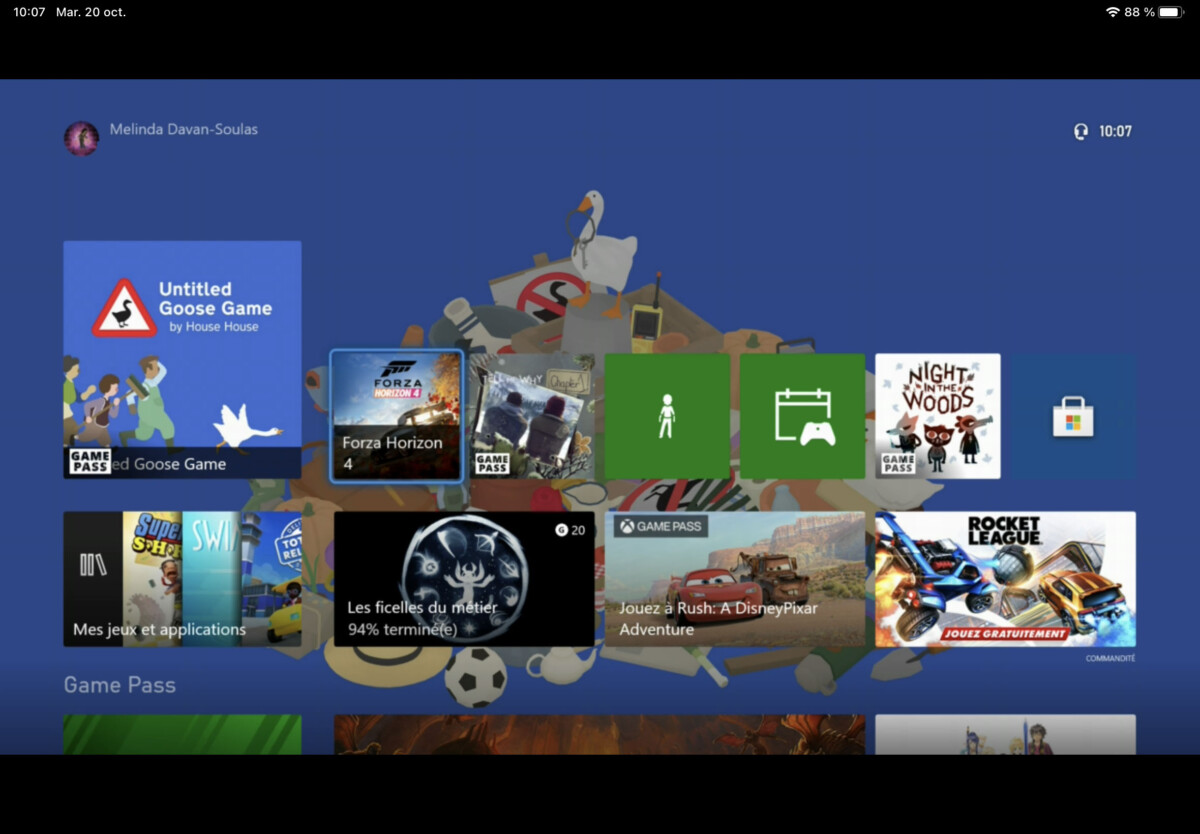 If you are an iOS gamer, here is the announcement that you have been waiting for a long time: yes, you will finally be able to enjoy your Xbox games on your iPhone or iPad. And without doing much in particular except having a controller in your bag. Phil Spencer had promised it was only a matter of time, it will have been rather quick.

The Xbox app gets a makeover

The update for the Xbox app is rolling out. It not only changes the appearance of the interface for greater consistency with that of the Xbox One and future Xbox Series X / S. 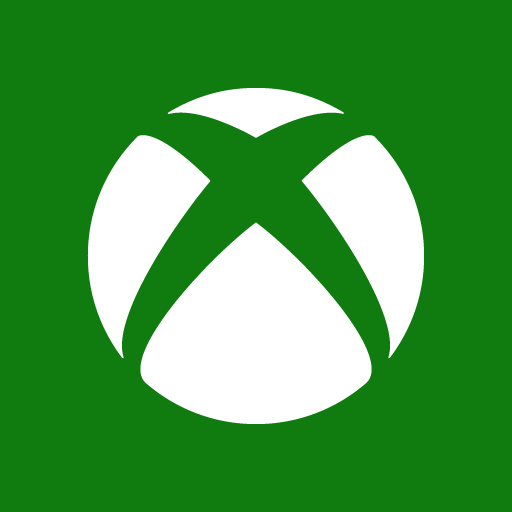 You will thus find on the reception the list of your friends, the games in progress and the most popular games with your friends as well as the recommended games if you have the Game Pass. First observation: it is much smoother and faster than the previous version with regard to tactile navigation. 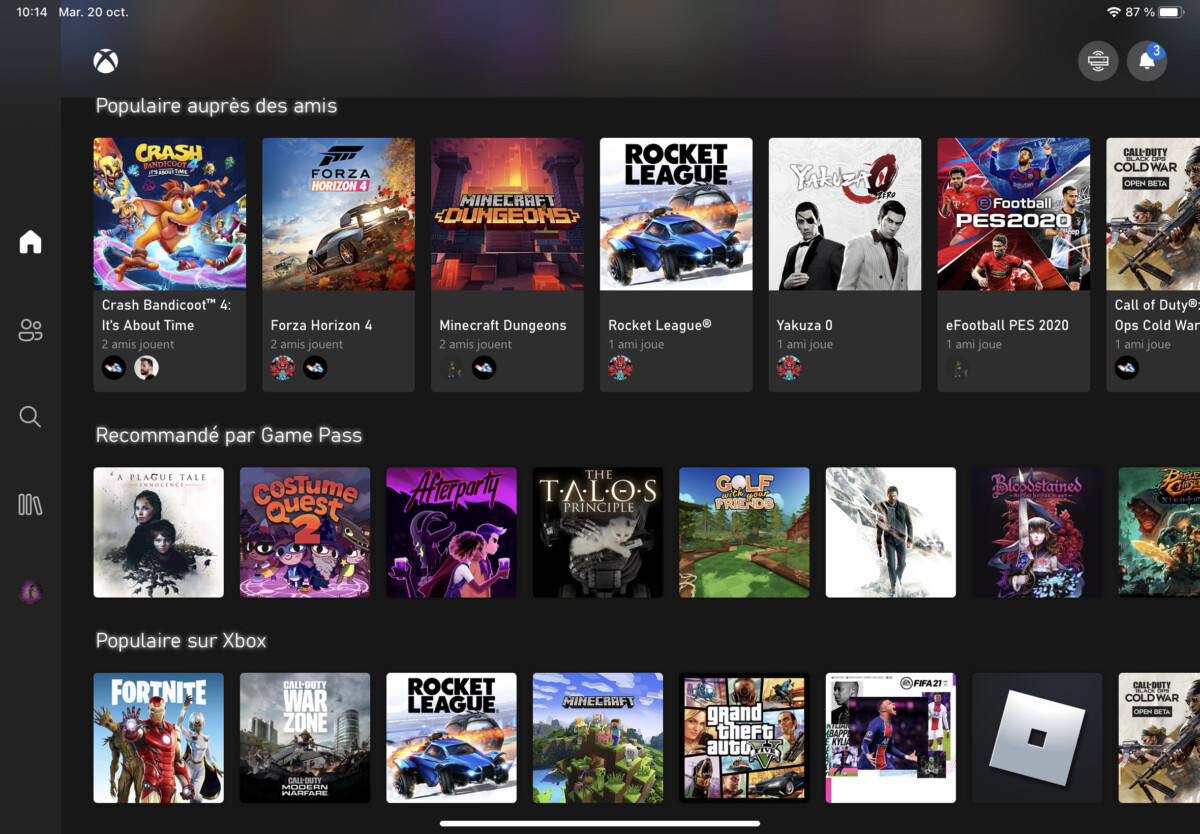 The new interface of the Xbox app on iPad

At the top right, a round button with the console in its center appears. The holy grail of Xbox gamers who are at Apple. By clicking on it, a menu appears inviting you to access a ” Remote play on this device “. You can also set up your console if it wasn’t already linked to your Xbox account. This is where you can also activate remote features such as installing games on your console, controlling the device from your iPhone or iPad. 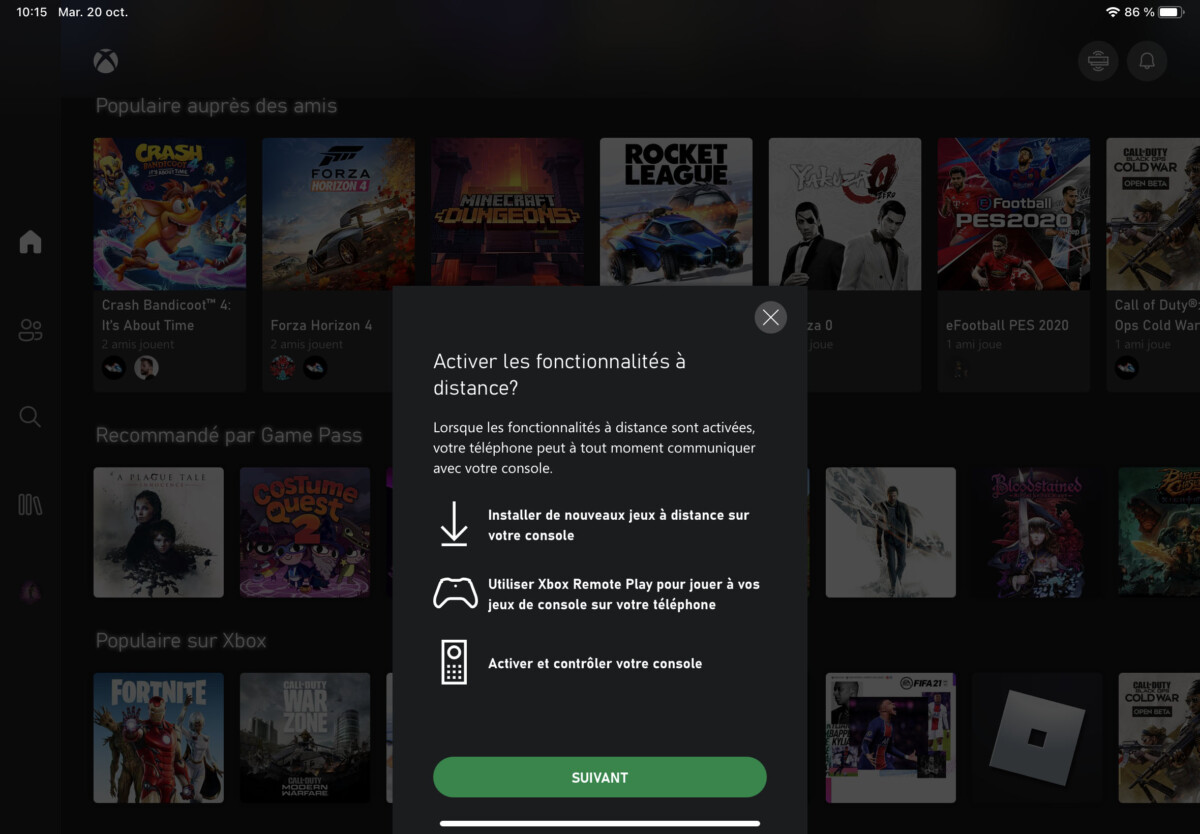 Play over Wi-Fi or 4G

We learn that this new possibility of playing over Wi-Fi or 4G / 5G is called Xbox Remote Play. Just add your account if you haven’t already, and connect your Xbox controller to your mobile device. You will then be able to remotely access your Xbox console and therefore enjoy your library, Xbox Game Pass if you are subscribed to it. But that’s not Microsoft’s cloud gaming xCloud experience. This remains inaccessible from Apple devices as is.

Our first tests show that remote access works quite well, but it is better to have a good Wi-Fi connection. It is also best to have initially connected your console via Ethernet to maximize stability. In 4G, there may be some freezes and lags. 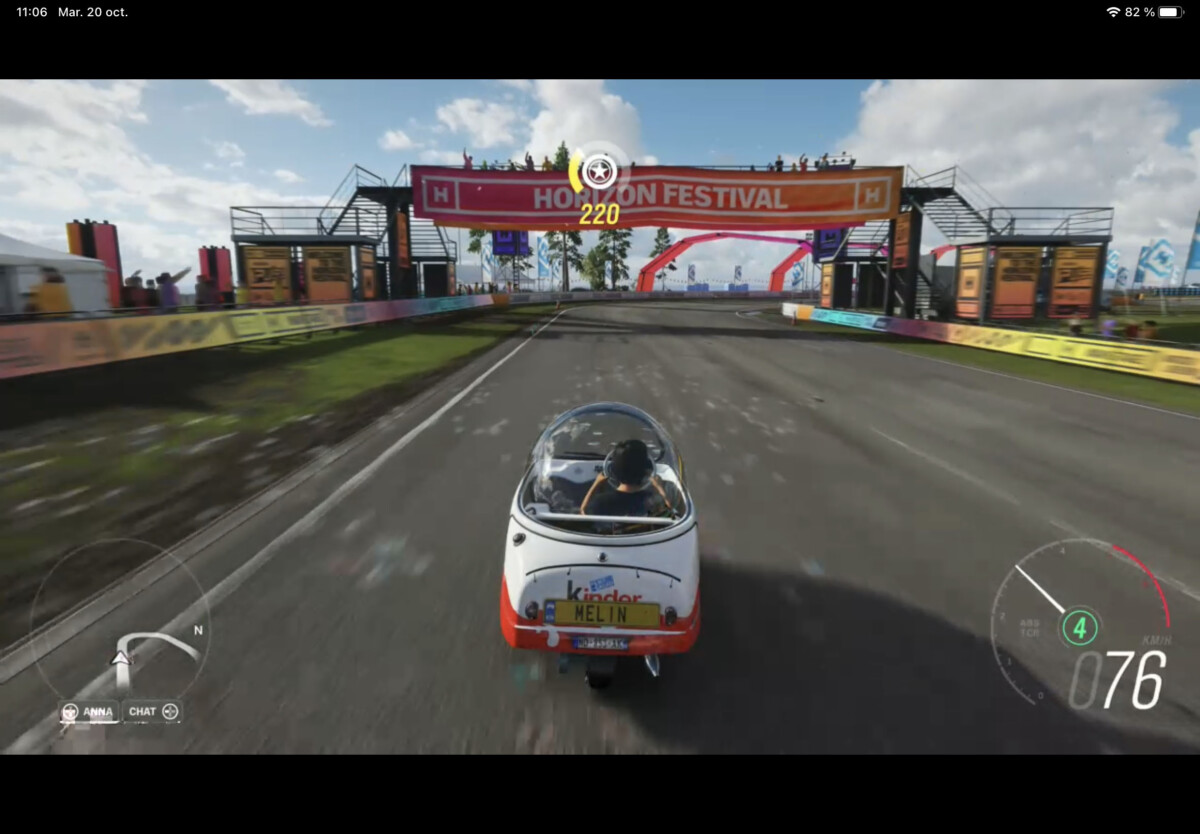 Streaming, but not xCloud

As on Android devices that could already benefit from it, launching the console from the Xbox application is discreet at your home. This does not turn on the TV and nothing indicates that the console is on (the lighting diode on the front remains off). You then access the console interface, your games, your settings, your clubs, etc. As if you were in front of your TV screen.

This is obviously not a total subterfuge found by Microsoft to put its cloud gaming service xCloud on the Apple App Store. This is the other side of his proposal, a time called Console Streaming in the beta stages. It nevertheless allows you to enjoy your games by broadcasting them remotely on iPhone and iPad. You must also have properly configured your console so that it can be activated remotely.