One week before the official arrival of Star on Disney +, the platform gave a little more information about its “more adult” universe which will be available on February 23 within the streaming service. And to accompany the launch, spectators can discover a virtual exhibition on the world of Star.

Disney + wants to broaden its spectrum. This is the watchword repeated by Disney France during its presentation conference on February 16. And this requires the arrival of more mature content, whether for films, series or documentaries.

The platform recalled that Star would not be an offer apart from Disney +, but integrates well the “worlds” in the same way as Marvel, Star Wars, National Geographic, Pixar and Disney. As of February 23, another tab will be added to the list and offer recognized series (X-Files, Sons of Anarchy, Desperate Housewives, Prison Break, Buffy contre les Vampires, Lost, Glee, How I met your mother…), Oscar-winning and successful films (Titanic, 3 Bilboards, Volte Face, Crystal Trap, Alien …) and award-winning documentaries from the catalog of the Disney television and film empire (20th Century Fox, ABC, Hulu, ESPN…).

The promise of more than 250 films and documentaries, around 40 series, or more than 3,800 hours of content at launch, which will be added to the more than 6,500 hours already available on Disney +. But like any ambitious video streaming service today – to be able to fight in particular with Netflix and Amazon Prime Video -, the company of the famous mouse with the big ears knows that it is necessary to know how to stand out. 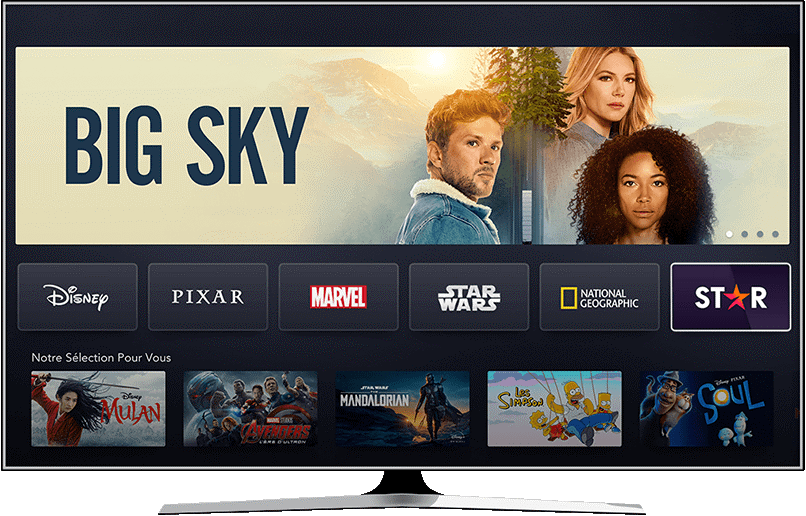 Of course, Disney + has already panicked counters by already totaling nearly 95 million subscribers around the world (and in still restricted areas) 15 months after its launch in the United States and 10 months in France as well as in other countries. Europeans. But the time has come to accelerate on the original content, to do as well in particular as The Mandalorian or WandaVision, the very successful series taken from the Marvel universe and which shows that Disney knows how to be daring and facetious.

So here comes the content signed Disney + Originals and Star Originals. We find in particular the future hits to come like Big Sky, Love, Victor, Solar Opposites or Helstrom which will accompany the launch of Star, but some series of which have already been successful on the American network or on Hulu. Ten other international projects will also boost the offer.

But the most interesting about this original content comes from the announcement of French series signed Disney +. Four projects are filming or at the casting level, explained Pauline Dauvin, vice-president of the Walt Disney Company France, in charge of programming, production and acquisitions.

Two other productions will be broadcast on Disney + and could experience a life beyond the borders of France: 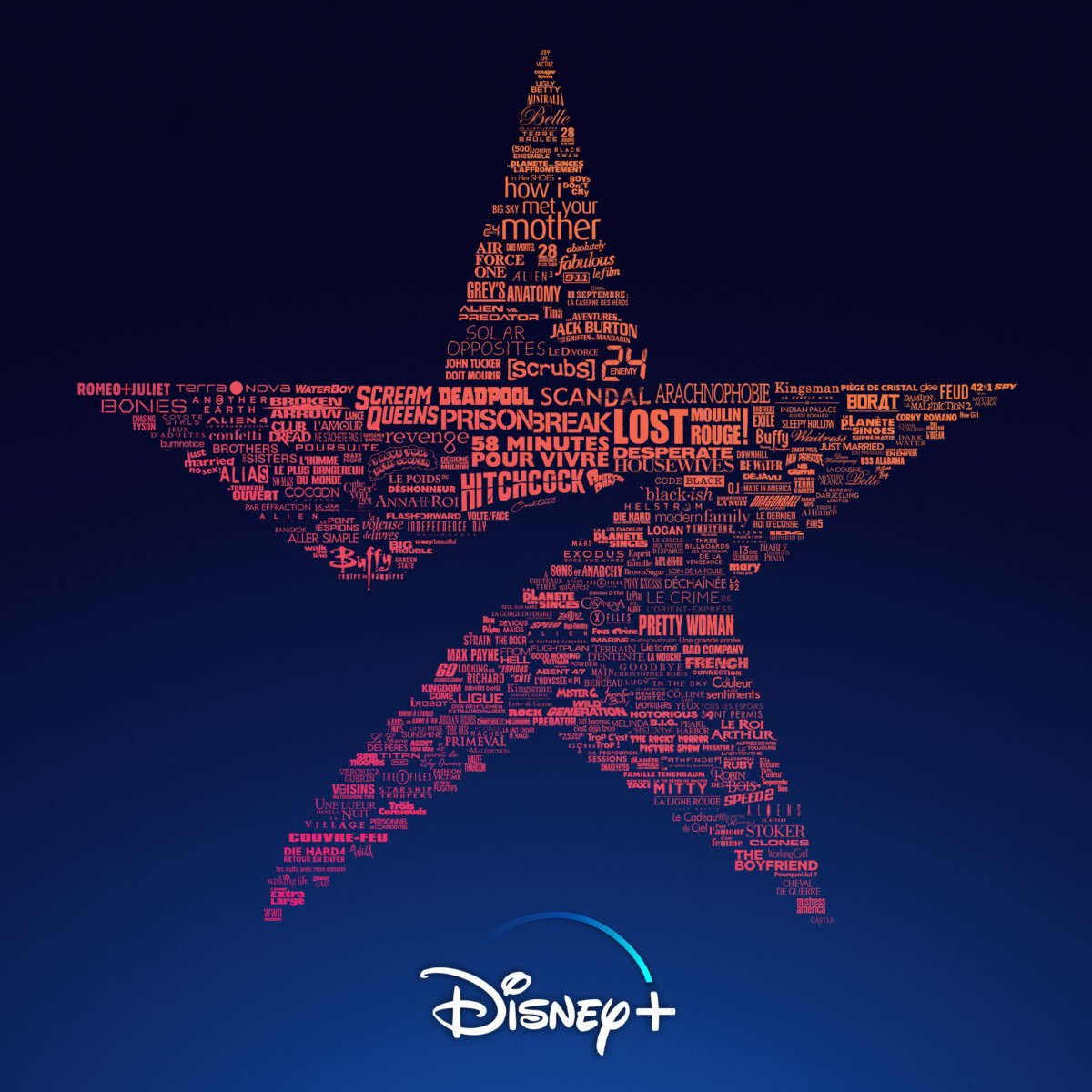 Being able to find a place in France when you are a foreign streaming platform requires some adjustments. And Disney + is not cutting it. The service announced the arrival of 24 French films (The Artist, Jappeloup, Les Enfants de Timpelbach…) and 21 tricolor series (Moloch, I promise you, don’t do this, don’t do that, Clem, Profiling…) dont A man of honor, inspired by an Israeli series and produced by TF1 with a high-level cast (Kad Merad, Zabou Breitman, Gérard Depardieu, Rod Paradot, Nicolas Duvauchelle).

“We are discussing with producers and public authorities in France around French content”, explains Hélène Etzi, President of The Walt Disney Company France. “They are a strong axis of development and construction of Disney +”. The company also indicated that the multiplication of distribution channels for Disney content, whether on smartphone, tablet, TV box and box, would not prevent the return of films on the big screen. Two releases have already been announced at the cinema: Nomadland March 24 and Raya and the last dragon April 14. Two of the 20 films promised in theaters when they reopen later this year.

A virtual tribute to cinema and the artists of Star

To accompany the launch of Star, Disney France also unveiled the arrival on February 23 of a virtual exhibition that will be discovered online. It is in fact a physical place that could have been open to the public at other times, but which Disney chose to digitize to turn it into a visit from their computer or smartphone.

While presenting the expected content in the new desired universe ” more adult and individual, unlike Disney + rather dedicated to family and viewing together“, The exhibition offers a tribute in photos to actresses and actors as well as to films and series to be found on Star. Visitors will thus be able to discover objects from a film (Titanic suitcases), strong themes from the films (war, passion, action, etc.), but also specific universes. What to make a first choice in the very vast catalog of the service.