Spotify is working on a lot of new stuff. One of them is eagerly awaited, it is to be able to play music files stored directly on the device, without going through synchronization. 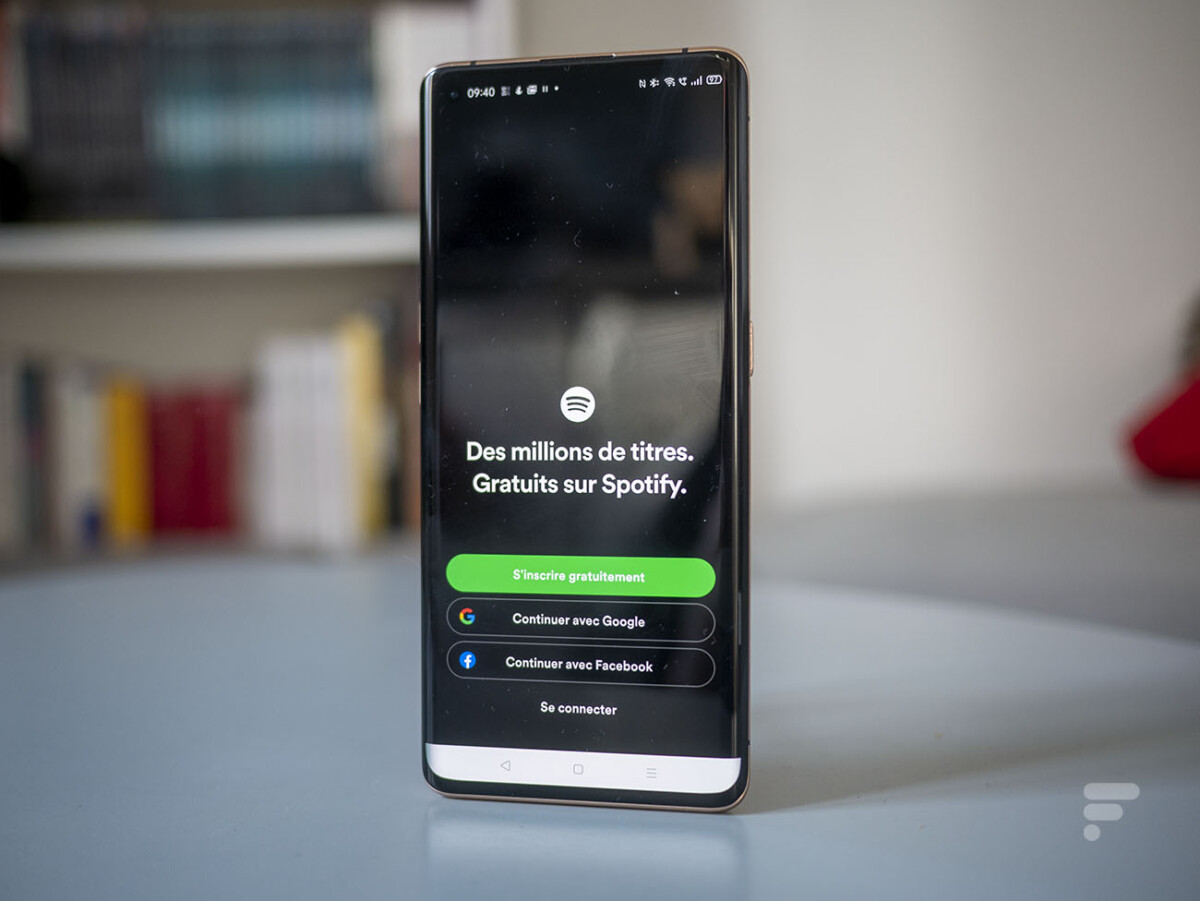 Spotify continues its path of music and podcast service, independent of tech giants like Apple and Google. The service was noticed recently for some of its experiments, in particular the idea of ​​adding stories, as all the other services on the web have done before with more or less relevance. If this addition may cringe, there is one more that is quite eagerly awaited by Spotify users: playing local files.

A function previously reserved for PCs

It is once again Jane Manchun Wong who reveals this information. It’s an excellent source when it comes to finding out ahead of time about upcoming new features that will be integrated into popular apps.

No need to sync it from your desktop anymore 😀 pic.twitter.com/fVKiFAyxbs

She discovered that Spotify offered on some Android devices a new function allowing the playback of local files, that is to say, stored directly on the smartphone itself. Until now, Spotify required to synchronize these songs with a PC, the service having always been very oriented towards streaming playback. Unlike the late Google Play Music, Spotify still does not allow you to save your own songs online if they are not present in the service’s giant library.

This novelty should soon be deployed on the general version of Spotify and it will have to be activated in the application settings under the “import” section. Then you just need to have stored the songs on your smartphone to play them from Spotify as if it were an ordinary music player.