The manufacturer Super Soco held a virtual conference to present its TS Street Hunter, TC Wanderer and CUmini. 100% electric, this trio is made up of two sporty-looking motorcycles and a scooter which is the brand’s entry level. 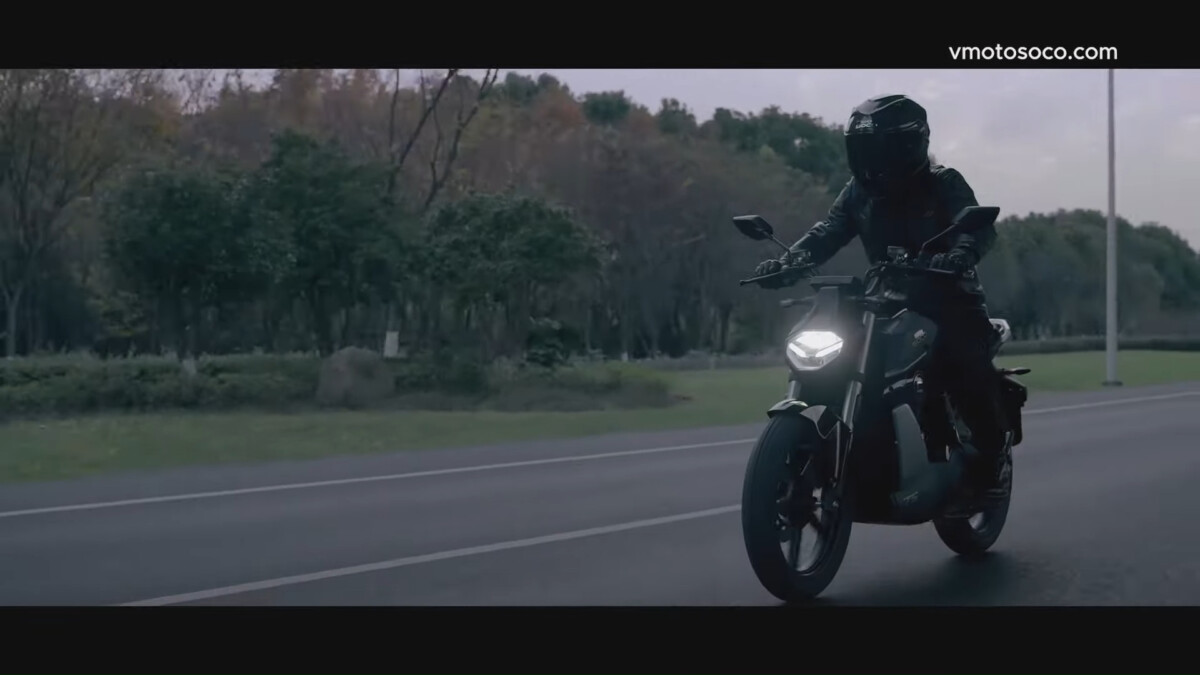 In early February, the Australian-Chinese group Super Soco had split a video teasing to announce the arrival of two new electric motorcycles: the names of TS Street Hunter and TC Wanderer had then been communicated. Three weeks later, the manufacturer presented its commercial roadmap through a virtual conference organized on February 23, 2021.

Two sports cars for the city

The opportunity for him to lift the veil not on two models as we expected, but on three different machines. The TS Street Hunter and TC Wanderer belong to the category of electric motorcycles and share many technical elements: the duo is equipped with a 2500 W motor placed on the rear wheel hub which delivers a torque of 180 Nm and a speed peak speed of 75 km / h. 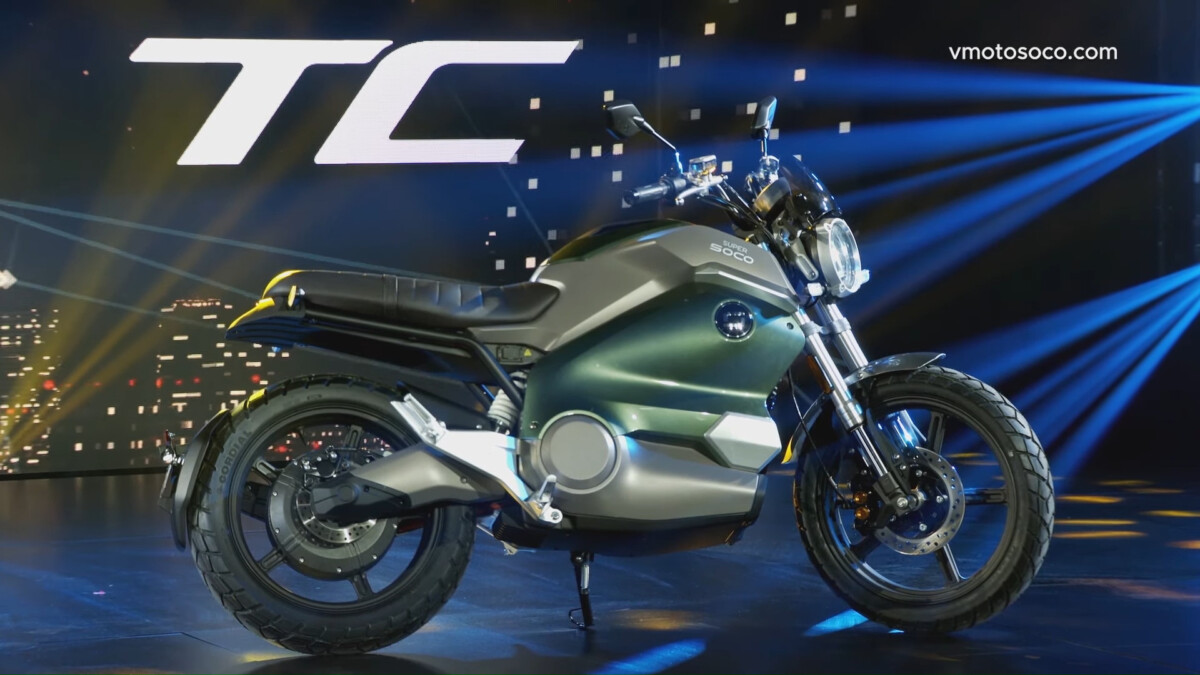 The maximum speed of the TS Street Hunter and TC Wanderer therefore limits them to urban and peri-urban uses. The pair is not, however, cut out to taste the asphalt of the motorways, despite a resolutely sporty look that is regularly found on high-performance motorcycles.

At first glance, their range of 200 kilometers may seem very encouraging. But Electrek specifies that this range was calculated from a constant speed of 25 km / h. In fact, the TS Street Hunter and TC Wanderer may not be as enduring, although it necessarily depends on your driving. 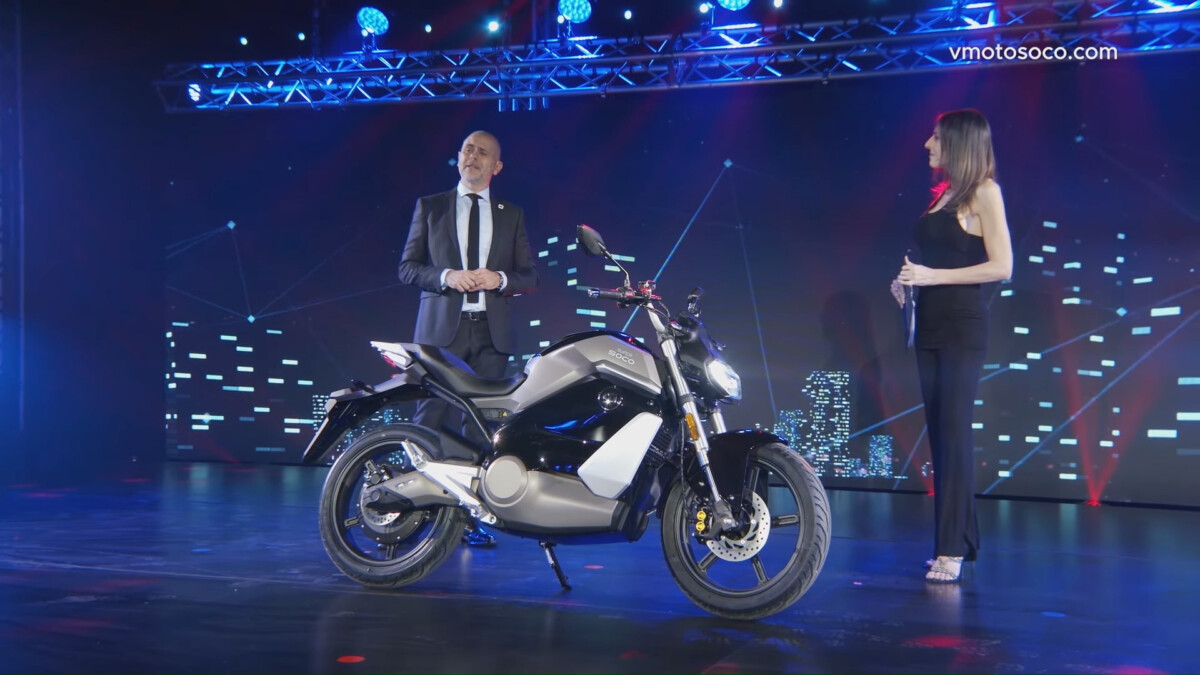 To distinguish its two models, Super Soco has opted for different aesthetic choices: the TC Wanderer sports a more retro look, characterized by a round headlight and analogue and non-digital meters. Its saddle also seems much flatter than that of the Street Hunter, which benefits from a hollow saddle favoring the sporting aspect. 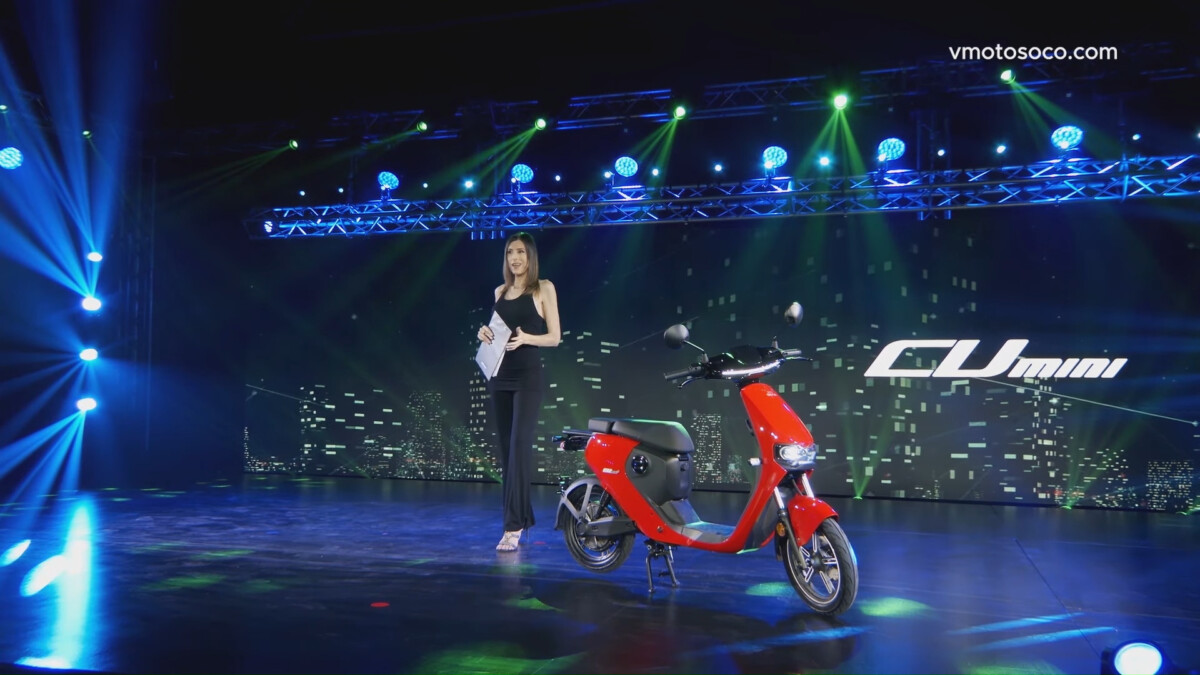 The third and last machine is called Super Soco CUMini. This new electric scooter is the new gateway to the catalog and is obviously confined to the city because of its performance. Its 600 W motor propels it to a top speed of 45 km / h, while its 960 Wh battery gives it a range of between 60 and 70 km.

Super Soco has not communicated any price or launch date.

If electric scooters are already well established in the world of two-wheelers, it is a little less the case of motorcycles. Nevertheless, some manufacturers, even the most emblematic, are getting started and motorcycles 100% …
Read more