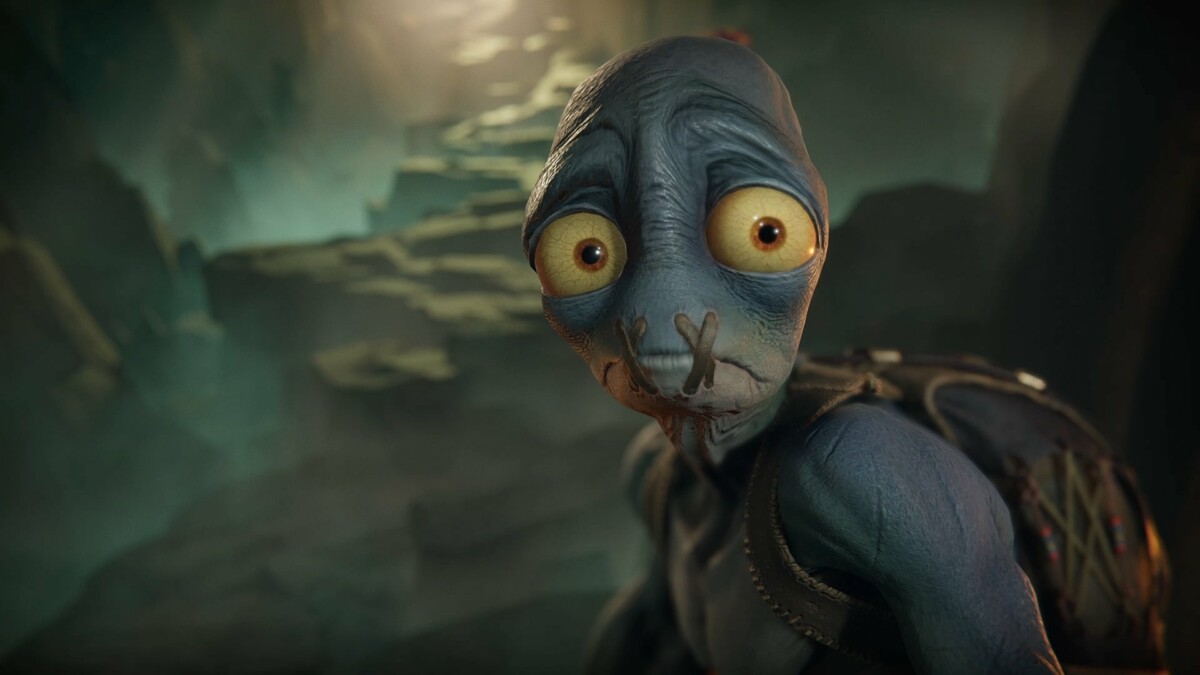 Zombies, zombies and weird headed heroes. Here’s the PlayStation Plus schedule for April. Sony has unveiled the list of games available to players who benefit from the PlayStation online service subscription.

A rather sober month compared to the previous ones with only three titles. But among these, PlayStation will allow its subscribers to discover for free Oddworld : Soulstorm as soon as it is released. Note that the game will only be available to happy owners of PlayStation 5. It is also available on PS4 and PC in a paid version.

And don’t forget to download the first 10 games offered as part of the Play At Home operation, even without being a PS + subscriber. And this is also the last day to download for free Ratchet & Clank and enjoy the free update on PS5 to play in 60 FPS. 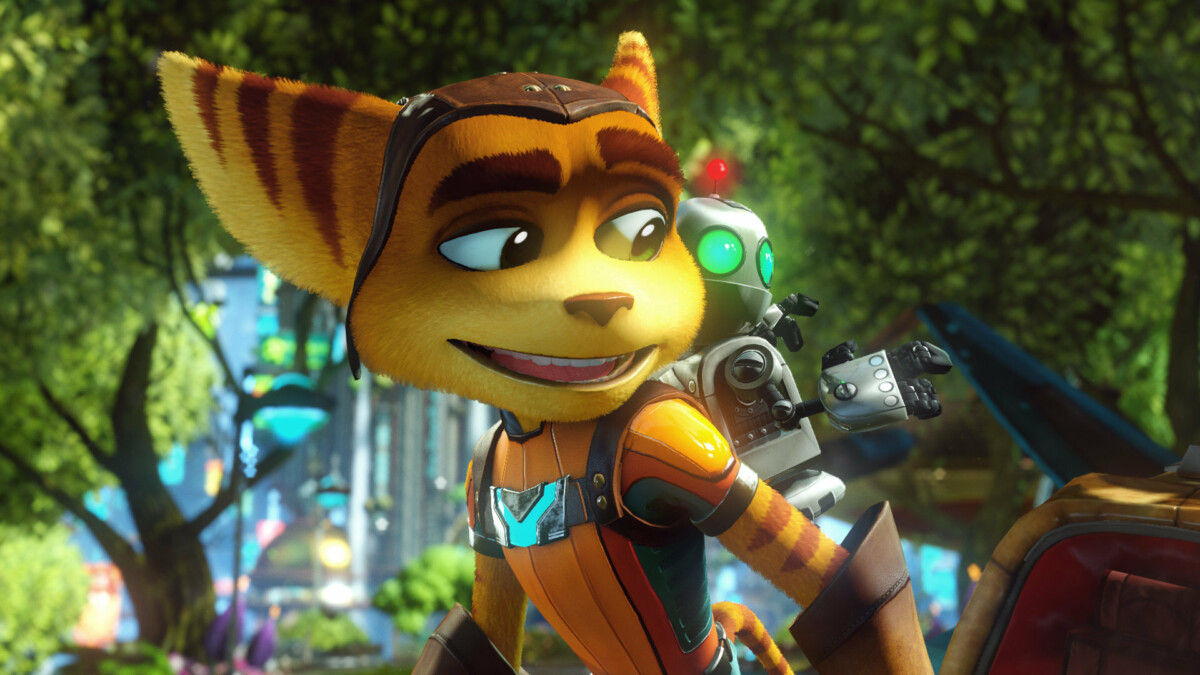 Seven years after the very first episode Oddworld : New ‘n’ Tasty, Oddworld returns with a second part of Abe’s adventures. Oddworld : Soulstorm this time sends the hero, passed from a simple Mudokon cog to an unexpected hero of a revolution. Abe and his friends must continue their journey. This time he will try to integrate the Magog cartel and save a thousand other companions promised to torture. It’s up to you to create your weapons, solve puzzles and riddles.

The rest of April will be placed under the seal of the end of the world. You will have your choice of the right to face the hordes of Hitler in the shooting game Zombie Army 4, with epic weapons in the face of abominable occult enemies. But saving humanity is well worth eliminating a few undead, solo or 4-player.

If you’re more into the great outdoors, take a ride on Deacon St. John’s motorbike in Days Gone and attempt to survive in the midst of a world ravaged by a pandemic, in which hordes of hungry mutants pursue you.