Sony took advantage of CERS 2021 to unveil its four-motor drone, the Airpeak, which is aimed mainly at professionals and semi-pros of the image. 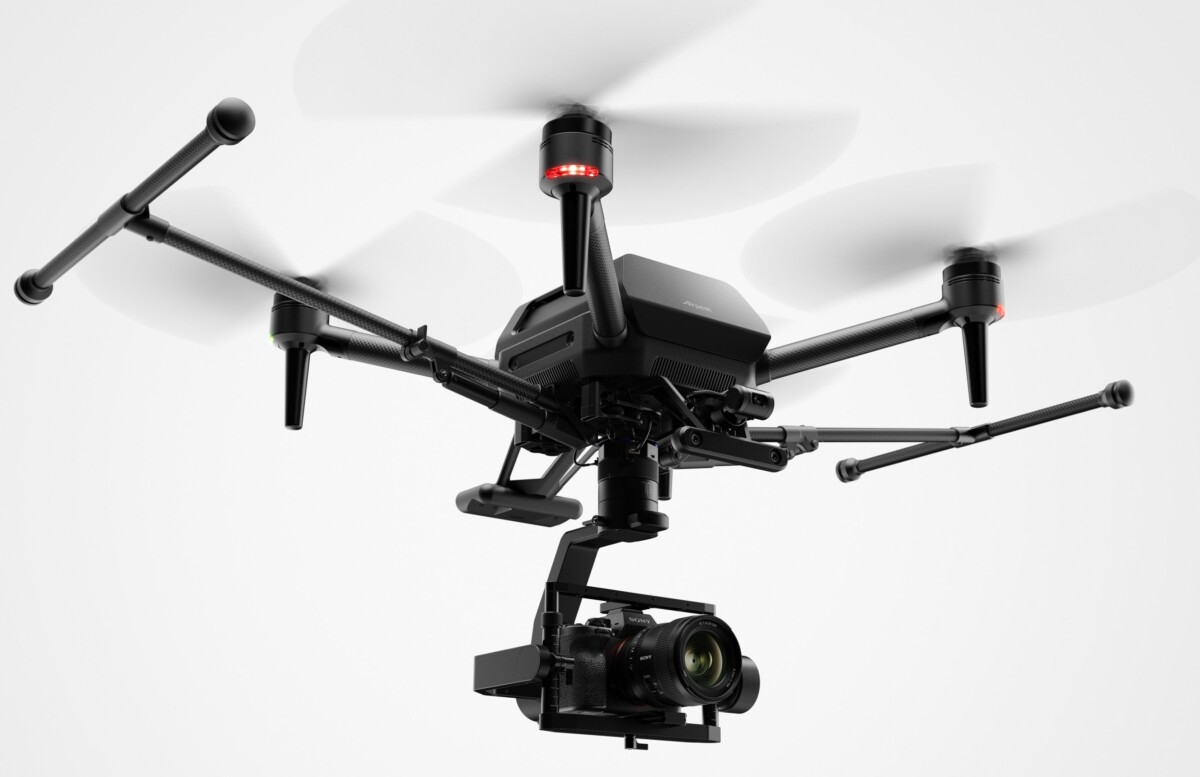 After unveiling a few things about it last November, Sony has just released its very first drone, the Sony Airpeak.

On the occasion of CES 2021, whose virtual edition is taking place this week, the Japanese manufacturer has indeed lifted the veil on its drone dedicated to semi-professional videographers. The Sony Airpeak is a quadcopter drone that comes with a cage to mount a camera. The manufacturer does not specify the maximum weight of the device that can be on board, but quotes the Sony Alpha 7S III (699 grams bare case). The drone also takes advantage of a camera in first person view to control it remotely.

However, there is little information about the Sony Airpeak. The manufacturer does not indicate the precise characteristics of his drone, nor the way to control it or the autonomy offered.

Sony has nevertheless uploaded a demonstration video of its Airpeak, used with a Sony A7S III to film the brand’s electric vehicle, the Sony Vision-S. We discover that the propellers are removable, that two batteries can be integrated into the drone, or that its feet are retractable once it is in flight.

Sony has not released details on the marketing of the Airpeak. For this, it will probably take a few more months. Until then, the manufacturer is seeking feedback from professionals in Japan and the United States.

It must be said that in recent weeks, a boulevard has opened up in front of the Japanese manufacturer. The leader in the field of drones, DJI, has indeed suffered the wrath of the Trump administration and can no longer work with American companies, like Huawei.