Turnaround, Discord will not be bought by Microsoft, but the service will be integrated into the PlayStation. 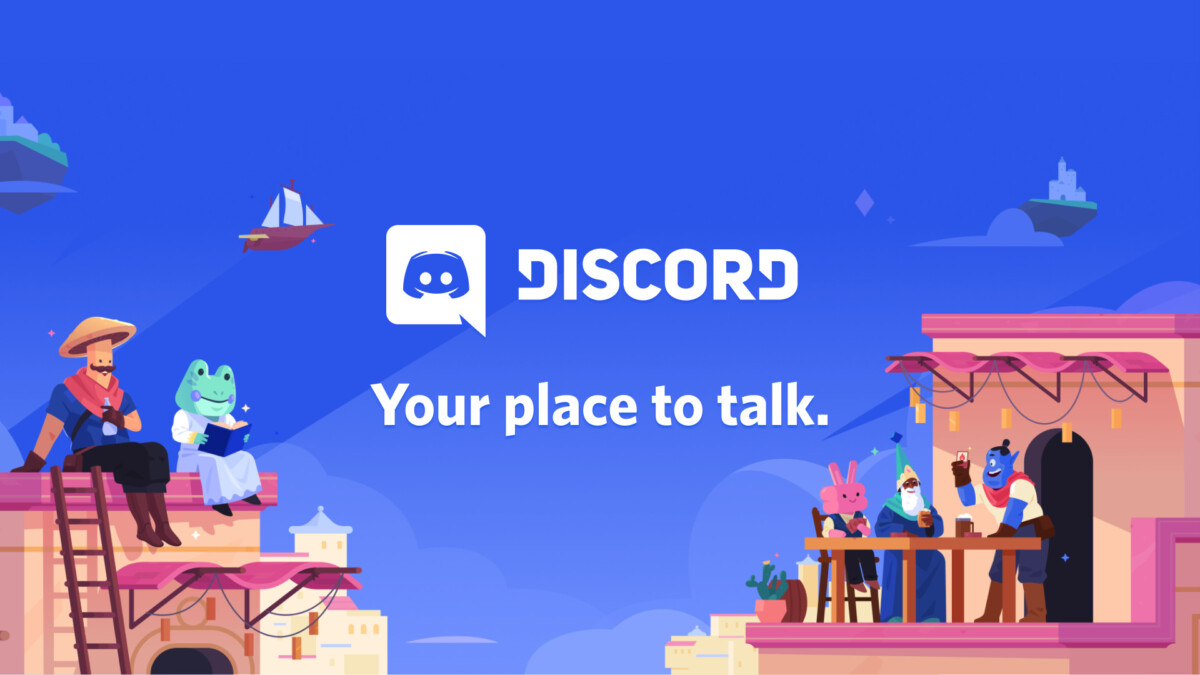 Discord should not be bought by Microsoft? This is perhaps the question I have seen the most spinning since the announcement of a partnership between Sony Interactive Entertainment and Discord. It must be said that the month of March was punctuated by the echoes of negotiations between Discord and Microsoft for a buyout estimated at more than 12 billion dollars. Discussions were unsuccessful and Discord is now looking to prepare for its IPO.

The firm notably made a new round of investment in December 2020 in which Sony acquired a minority stake in Discord. The relationship goes further, since Sony also announces a merger between PlayStation and Discord.

An integration of Discord and PlayStation in 2022

The announcement is not very clear on the new functions that can be expected. Sony indicates that its teams “ are hard at work connecting Discord with the PlayStation Network social experience “. To specify the project, the firm indicates ” our goal is to bring the Discord and PlayStation experience closer to console and mobile starting early next year ” what ” will make it easier for friends, groups and communities to meet and communicate ».

If we are optimistic and take into account Sony’s investment in Discord, we can hope for a real Discord client for the PlayStation next year which would make it possible to find the voice chat of its Discord servers directly on his console. This would be great news that would make life much easier for players who are adept at cross-play, the ability to play the same game on multiple platforms.

For those who are more pessimistic, we will remember that Discord has already offered an “integration” with Xbox since 2018 which essentially consists of connecting his Xbox account and Discord together, which allows you to display your current Xbox games directly in your Discord status. As of this writing, Xbox does not offer an official Discord client. Hopefully the partnership with Sony will go further.