Sony has unveiled its new software interface with its 2021 Bravia XR series of televisions. On the program, a transition to Google TV, but also the Bravia Core service offering UHD Blu-Ray streaming quality. 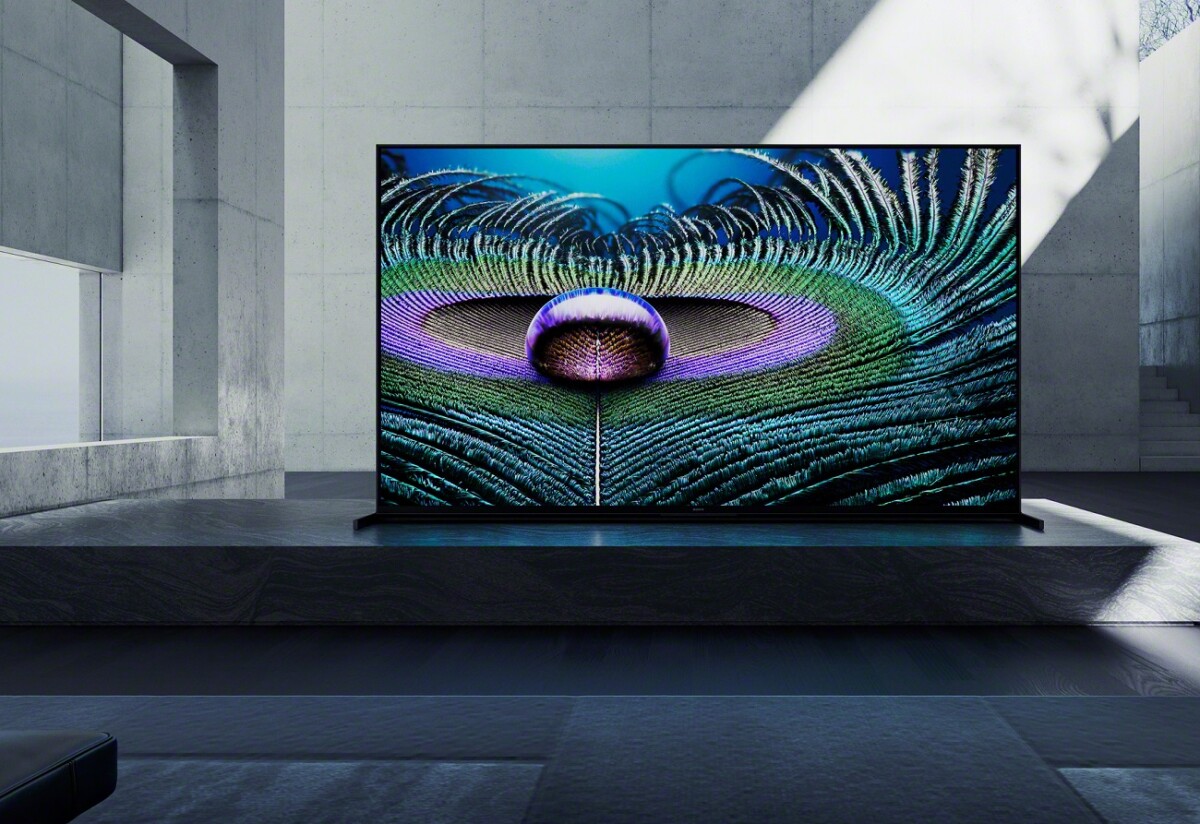 This Thursday, during its conference preceding the opening of CES 2021, Sony unveiled its new range of televisions planned for this year. Among the main innovations planned, new audio systems and a new processor, but also a redesigned software interface.

Indeed, Sony is one of the first manufacturers to have decided to switch to the new Google TV interface instead of Android TV. For its new models for 2021, the Japanese manufacturer will therefore do as Google with its latest ChromeCast. The new Sony Bravia XR televisions will benefit from a redesigned interface with a tabbed navigation system and no longer by banner as was the case until now. 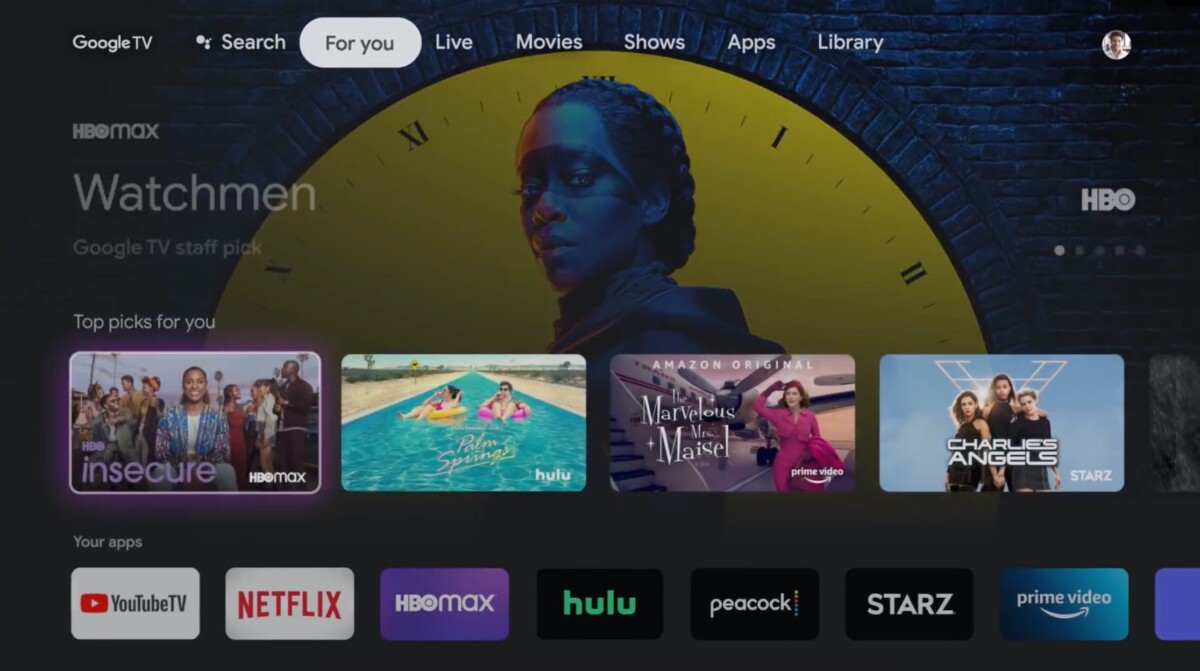 In addition to this new navigation, viewers will also be able to take advantage of a new personalized tab with suggestions adapted to the user’s habits. They will also find all the applications so far available on Android TV.

But the integration of Google TV is not the only novelty planned for the 2021 vintage of Sony Bravia. The new televisions will also benefit from a new exclusive service: Bravia Core. This is actually a new streaming service intended only for Sony Bravia XR TVs and allowing you to enjoy a lot of movies.

However, unlike Samsung, which has launched a similar offering with its own TVs, Bravia Core benefits from Sony’s major advantage: being a film studio as well. Concretely, this means that users will be able to enjoy the many films of Sony Pictures Entertainment. Sony quotes as well ” hundreds “ of films available, specifying however that the number will depend on the television models. 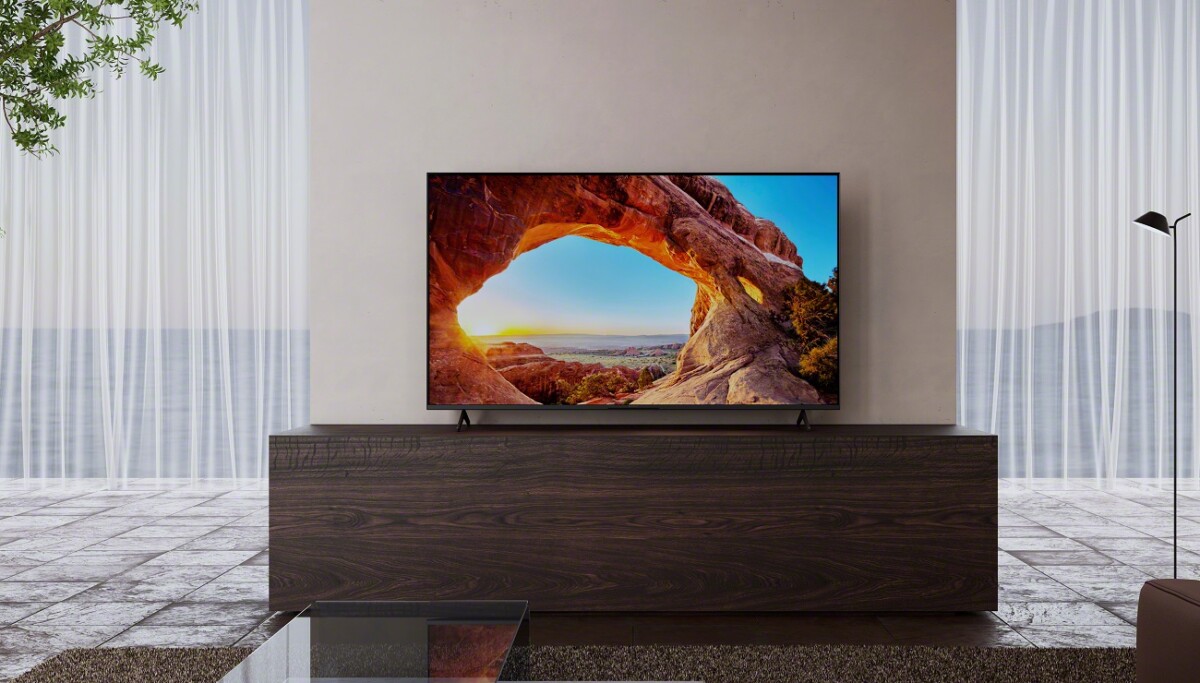 The main advantage of this service, however, is the quality offered. Sony Bravia announces that the films will be offered in 4K HDR, but also in Imax Enhanced with a bit rate of up to 80 Mbps, equivalent to Blu-Ray UHD quality. In other words, the quality should be sufficient to allow you not to suffer from encoding issues as is sometimes the case with some streaming services. For this, Sony has developed its own technology called Pure Stream. However, the Internet connection will still have to follow.

Regarding the offer itself, Sony did not give details. The Japanese manufacturer specifies, however, that Bravia Core will integrate “The latest box-office films”, probably in paid VOD to escape the chronology of the media in France, including ” a certain number “ offered free of charge.

We should know more about Bravia Core in the coming months, when the new Sony Bravia televisions are launched.