Sony has rolled out an update to its XH90 and ZH8 televisions to take full advantage of HDMI 2.1. An update that arrives in time for the launch of the next gen consoles. 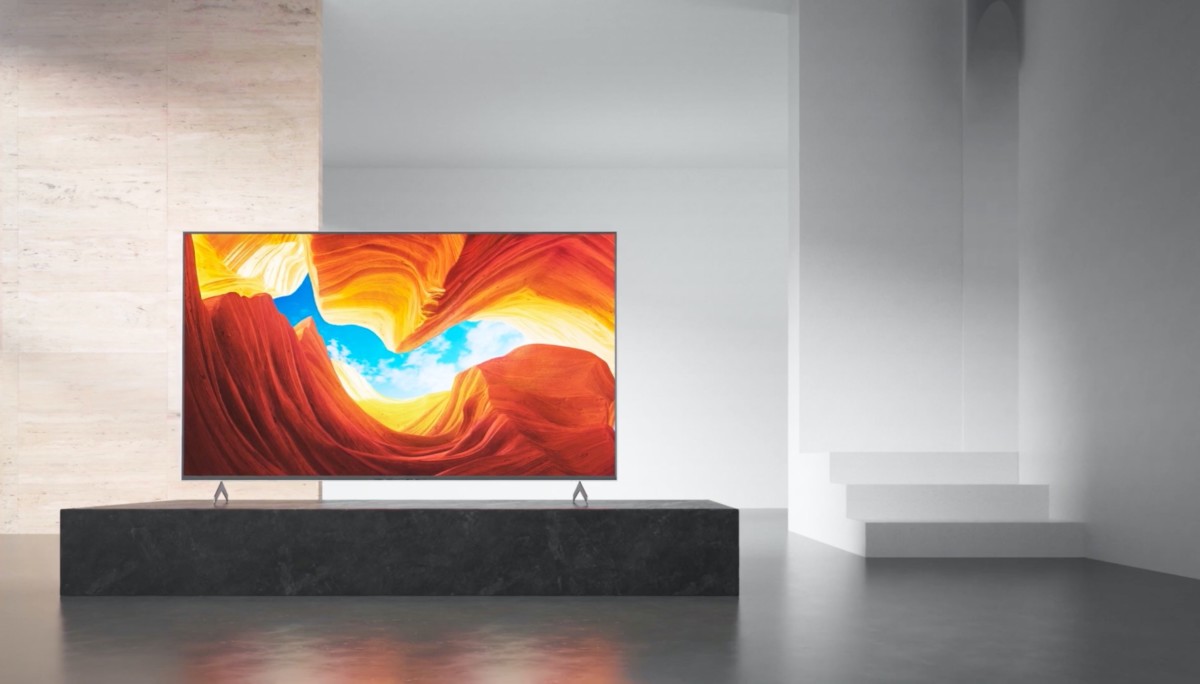 It is in just a month that the next console from Sony, the PlayStation 5, will be released. The opportunity for the manufacturer to update its televisions so that they can take full advantage of the features of its next console. Indeed, as reported by the site FlatpanelsHD, Sony has decided to update two of its televisions, the Sony Bravia XH90 and Sony Bravia ZH8, next week.

This deployment aims to take full advantage of the HDMI 2.1 connection integrated on these two televisions released during the summer. If the connection was present at launch, it was however not complete, so far not allowing to enjoy a flow in 4K at 120 images per second. “It is supposed to integrate an HDMI 2.1 interface … except that […] the update to take advantage of developments in HDMI 2.1, including 4K @ 120 fps (but also throughput up to 48 Gb / s, ALLM, VRR and e-ARC), will only happen during the summer “, we said in August during the Sony XH90 test.

An update that also benefits the Xbox Series X

This is now done and both televisions can now benefit from the v6.4775 updates for the Sony ZH8 and v6.0384 for the Sony XH90. Enough to allow televisions to be fully « ready for PlayStation 5 ». It must be said that Sony has launched its own acronym for televisions compatible with its next-gen console, without the two models being fully so until now. Other manufacturers, including LG, were already offering 4K at 120 frames per second, ready for the two next-generation consoles.

The PlayStation 5 and PlayStation Digital Edition aren’t the only consoles that will be able to take advantage of 4K at 120 frames per second. This is also the case for Microsoft’s next high-end console, the Xbox Series X. The S Series will be limited to 1440p at 120fps (1440p / 60fps base) .

In addition to supporting 4K at 120 frames per second on the HDMI port, the update also enables the use of HDMI eARC and adds the Apple TV app to the Android TV system embedded in both TVs.

Want to change your TV to go to 4K or abandon the classic LCD in favor of OLED or QLED? Here are our recommendations.
Read more