In an internal memo obtained from the Vice site, we learn that Sony has designed the Activities function of its PS5 to meet the needs of solo players and help them optimize their available time. 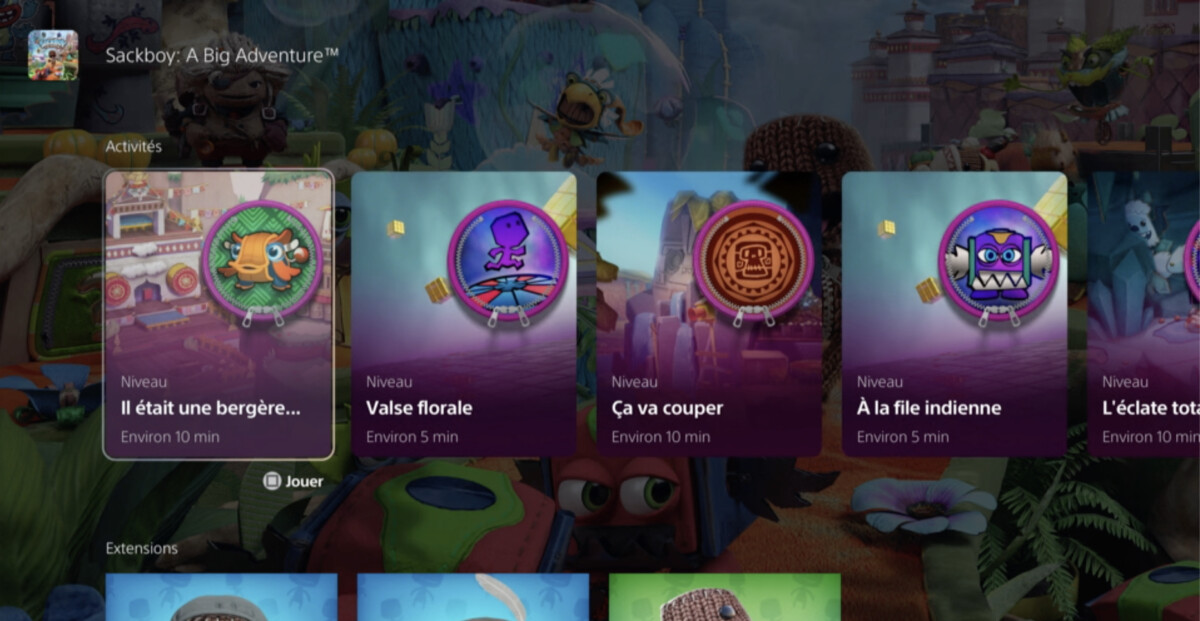 In the age of online multiplayer or co-op, games to play at home with friends or relatives have almost disappeared – with the exception of a few titles like FIFA or NBA 2K, or even the unexpected. A Way Out released by EA a few years ago. We now play alone, but all together from afar.

A situation that also responds to a new player profile, younger, more connected and eager to find his friends online. But solo sofa TV enthusiasts are not forgotten and do not yet need to migrate to connected play. Even PlayStation thinks of them.

In a 2019 note to developers that journalist Patrick Klepek of Vice, Sony promotes its new system of Activities deployed on the PS5, relay the site Gamekult. This novelty allows direct access to part of a game, resume a quest or restart a sequence, from the console home.

PS5’s new activities feature could fundamentally change how I play open world games. It made knocking out side activities in Miles Morales, even the boring ones, extremely efficient. https://t.co/EyGLoVNw3d pic.twitter.com/6kXqMku0Eh

Blessing for gamers who don’t always want to deal with an intro or game launch again, the Activities feature has been well thought out by Sony. In the document obtained by Vice, we learn that the Japanese firm relied on its internal data and found that PlayStation players still really liked the single-player game. The main problem, however, was the difficulty in managing his playing time.

Sony explains that “ single player gaming is booming ” and that the single player game is not dead. Because according to internal data, players would spend more time offline than online. But you have to know how to optimize it so that the player comes to take the time to turn on his console. “We can change this ‘should I start playing?’ in ‘which part should I start playing?’ “, Sony advances in its presentation.

Optimize the desire to play

As recalledGamekult, PlayStation’s biggest exclusive hits are single player games ( The Last of Us, Uncharted, Spider-Man, God of War, Horizon,Ghost of Tsushima, etc.), even if some supplemented by a part of online play. 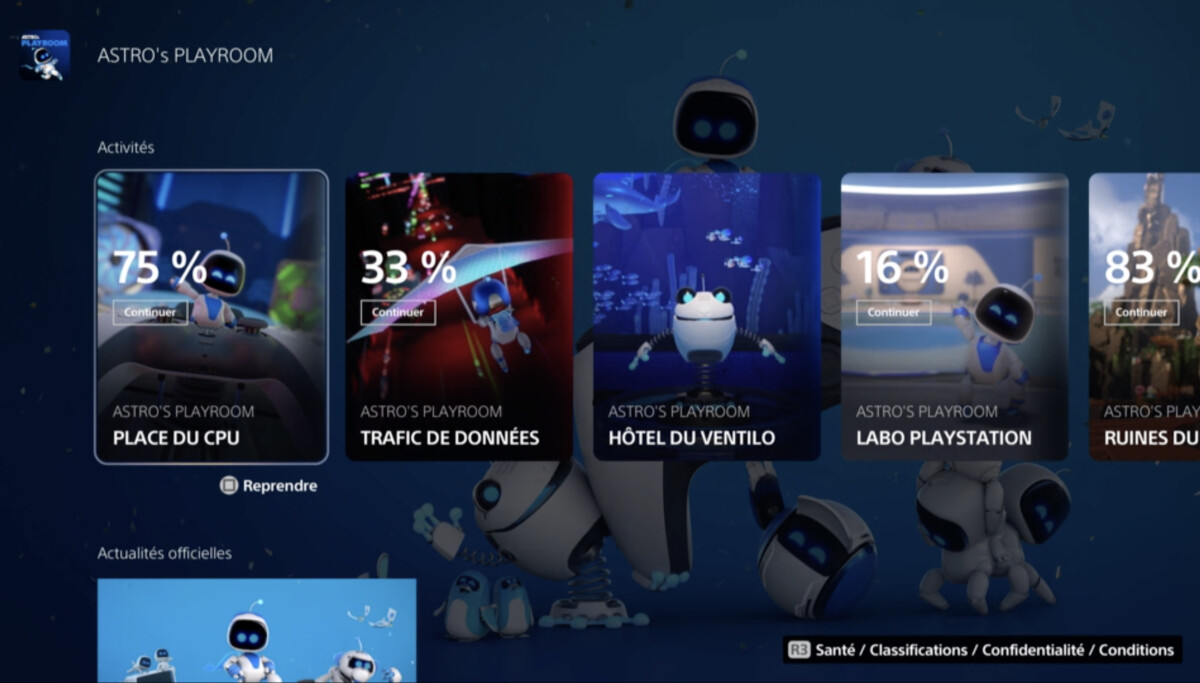 To this, the presentation adds some company facts: “Most people have a job, or kids, or school, or all of them. Free time often comes in between other obligations: an hour before going to bed. 30 minutes between two jobs. A few minutes before an online appointment ”.

The PS5 Activities and video aids to progress in the game have therefore been put in place to support solo players and optimize their playing time, while avoiding some frustrations. And it is true that this function is a blessing when you want to complete a mission without necessarily having all the time that you would like to devote to it. Because the PS5 indicates, on some games, the time required to complete a quest as well as the best missions within your reach. The fastest and most efficient possible immersion in the game, definitely the credo of the PS5.

One of the most promising arguments of the PlayStation 5, the DualSense controller arrives with a proposal based more on the sensations to immerse the player in the video game. Frandroid spoke with Nicolas …
Read more