According to information from the Japanese site Android Next, Sony will launch a new “Compact” smartphone in 2021, with a Snapdragon 775 chip. 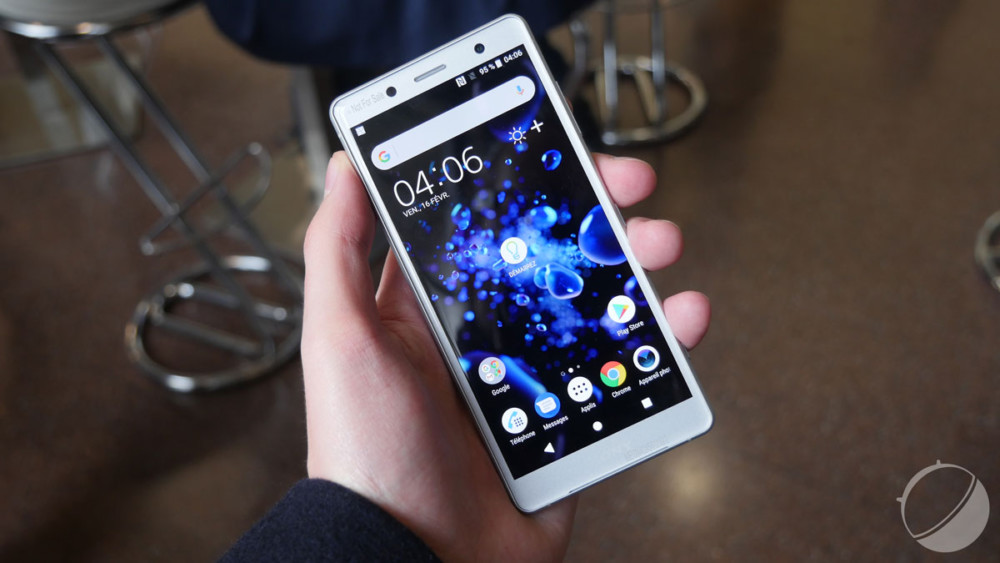 Almost three years ago, Sony launched its Xperia XZ2 Compact, a smartphone with a five-inch screen with all the features of a high-end smartphone. Since then, the manufacturer has ended its range « Compact » with its small formats and premium features.

In addition, in addition to these two devices, Sony would also prepare a small format model equipped with a 5.5-inch screen. A particularly small model compared to the other two. For comparison, the Sony Xperia 5 II, launched last September, sported a 6.1-inch screen.

A Series 7 processor, not a Series 8 processor

This compact Sony Xperia smartphone would be released during the first half of 2021 and could be launched under the name of « Xperia 1 III Compact » or « Xperia 5 II Compact ». However, unlike the two smartphones it would refer to, it would not be a premium product. The device should indeed be equipped with a Snapdragon 775 chip. This chip would succeed the Snapdragon 765 and 765G launched by Qualcomm this year. 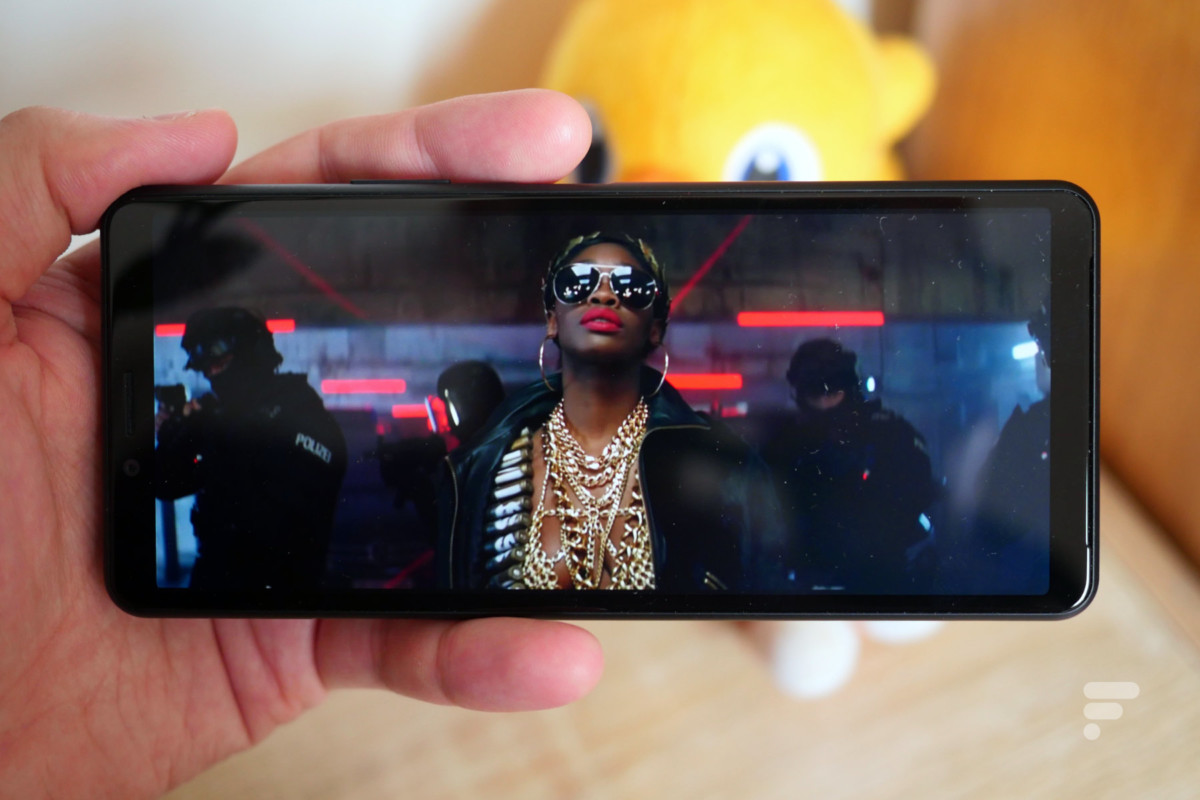 Unlike previous Sony “Compact” smartphones, this future model would therefore not have exactly the same characteristics as those used as the basis for the device. However, it should still be a high-end smartphone, the Snapdragon 765 is already used by several manufacturers, such as Google or Motorola, on their flagship smartphones, without performance in use. are not diminished.

For the moment, it is not yet clear when Sony intends to launch its Compact smartphone precisely, if the information from Android Next is true. The Japanese site is content to announce a marketing before July 2021.