Sony will hold a conference on April 14 to induct a new Xperia smartphone. This future model should be similar to the Sony Xperia 1 III, which will have the right to a high-level technical sheet to compete with the leaders of the premium segment.

Sony is clearly not the most prominent smartphone maker today. The brand manages to stay afloat with its Xperia range which, however, does not manage to put real sticks in the wheels of the competition. However, the Japanese brand is not giving up and plans to present a brand new model soon.

The Sony Xperia 1 III in ambush

The manufacturer even gives an appointment on April 14 at 9:30 am, metropolitan France time, to induct a new smartphone stamped Xperia, unveils the banner of its YouTube channel. And everything suggests that a certain Sony Xperia 1 III should be the lucky winner of the event. 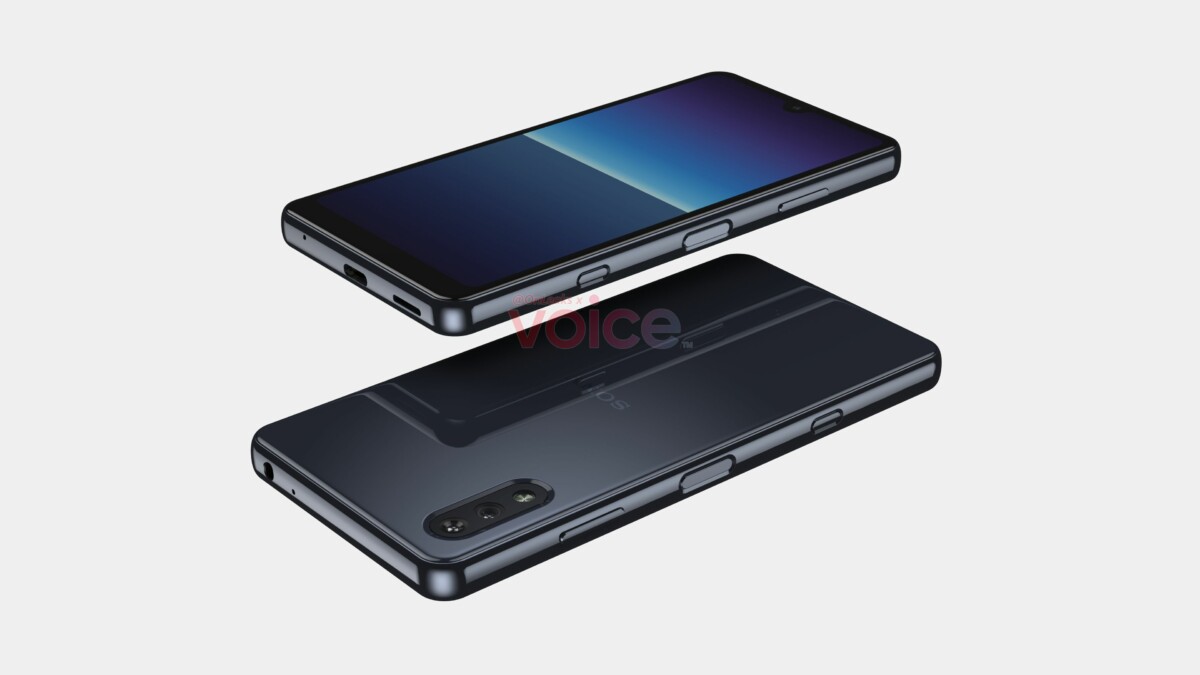 Already at the end of March, it was rumored that a very high-end Sony smartphone was going to be announced shortly. With, in the viewfinder, the famous Xperia 1 III which was revealed two months earlier through renderings signed OnLeaks. The announcement of a virtual conference probably broadcast on YouTube no longer really leaves any doubt as to the identity of the inductee device.

For its future flagship, Sony would have planned to release the big game in terms of characteristics. To believe the rumors relayed by Engadget – which must however be taken with a grain of salt – the Sony Xperia 1 III will taste the all-powerfulness of the Qualcomm Snapdragon 888, coupled with 12 or even 16 GB of RAM. 5G should also be there.

The phone is expected to benefit from a 6.5-inch OLED display and a 21: 9 ratio specific to devices in the range. Also, a refresh rate of 120 Hz, a battery of 5000 mAh and a storage capacity of 512 GB could be on the program. Not to mention a price that should easily exceed 1000 euros.