A patent issued to Sonos in Germany allows to discover different designs of the first headphones of the American brand. 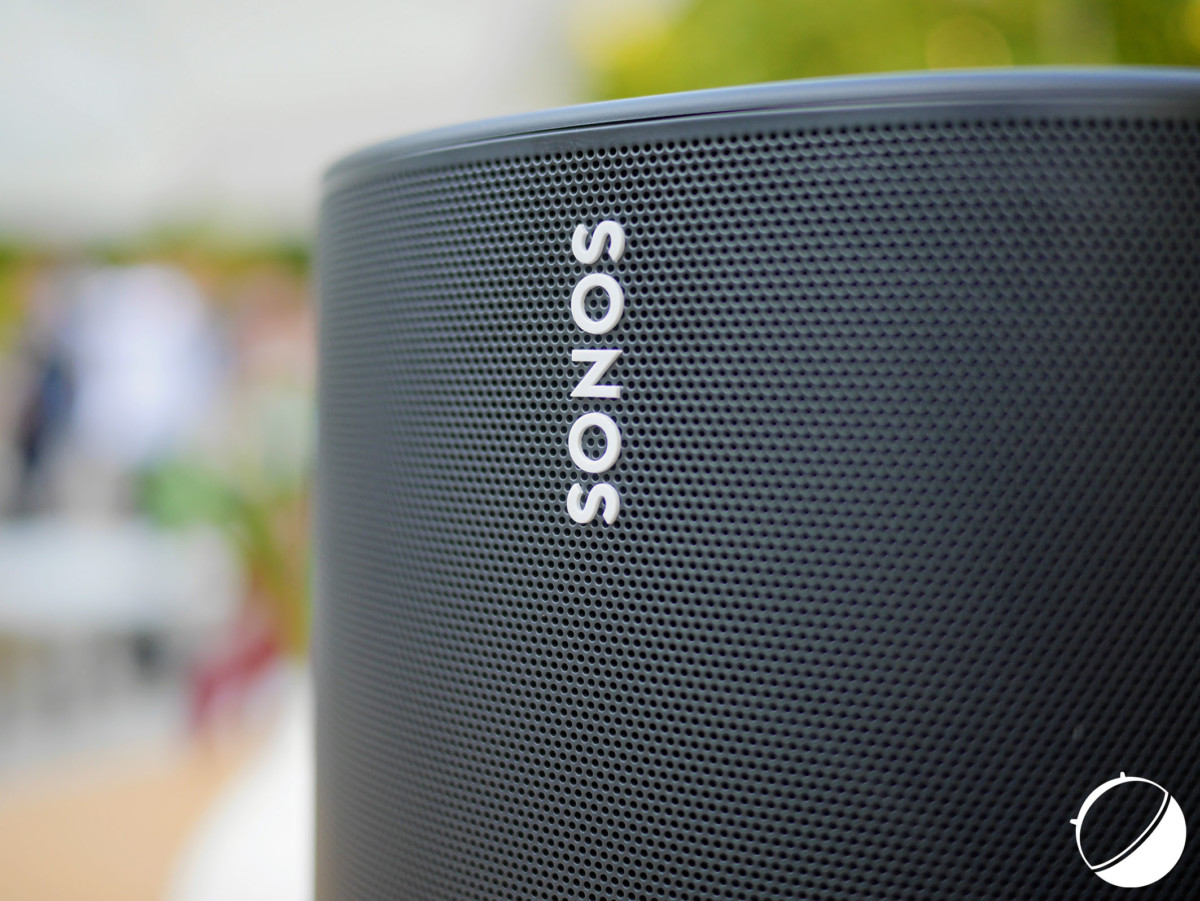 We have known for two years that Sonos is working on headphones. This is indeed what Bloomberg announced in January 2019. Information corroborated last September by the Protocol site which had been able to discover patterns of helmets within a patent.

This Tuesday, the American site The Verge was able to get their hands on another Sonos patent. This was issued to Sonos by the German patent office, DPMA, last December. Suffice to say that the information contained in the patent is much fresher than that of the US patent. Nevertheless, as on the September patent, this one allows to discover several schematic views of an audio headset. 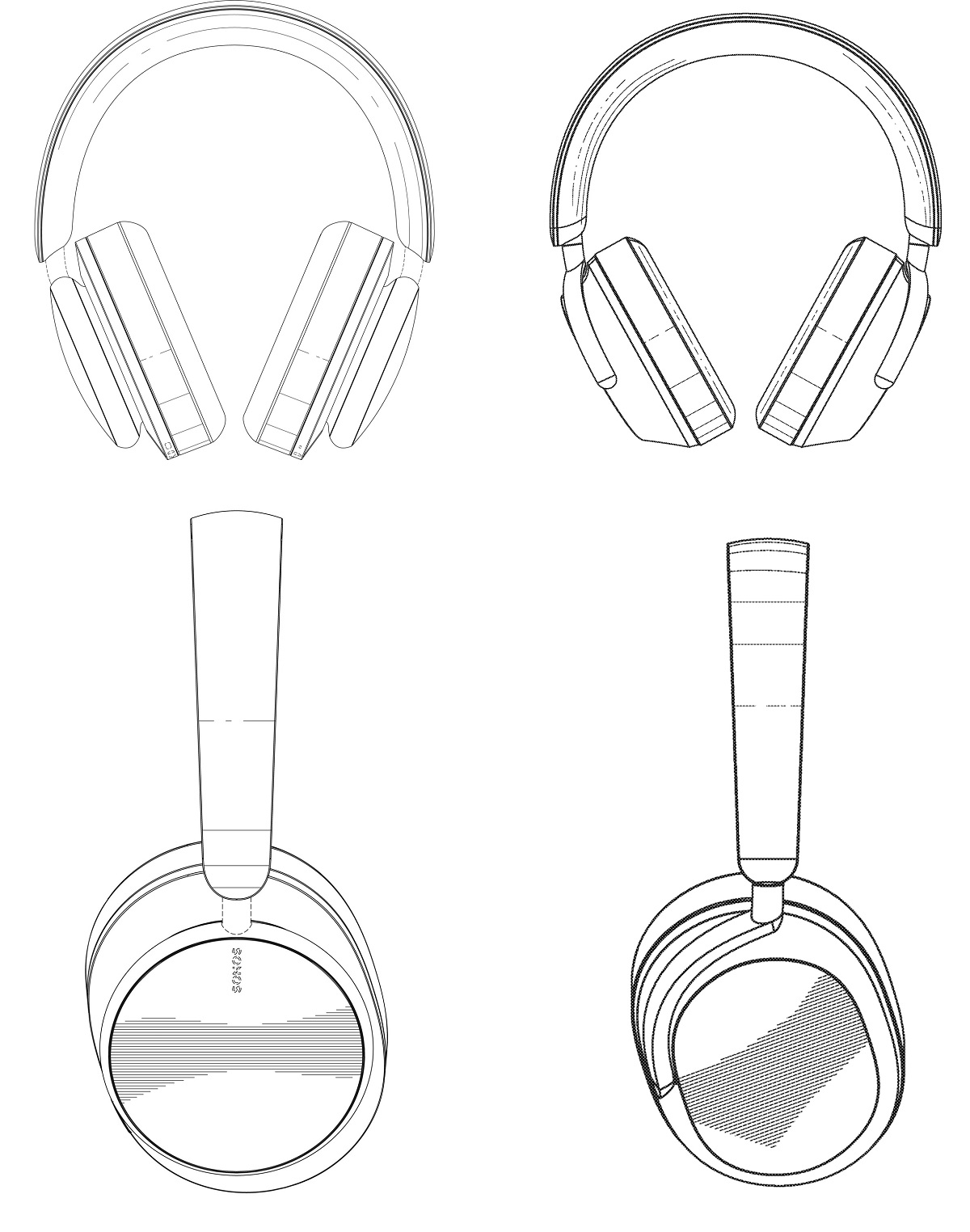 We can thus discover the diagrams of two different helmets. A first model is in the form of a helmet with an arm starting from the hoop and going towards the back of the headset, while the second model reveals a more classic design with the hoop directly integrated in the headset.

Information to take with a grain of salt

As always with patents, these designs should be taken with a grain of salt. They often serve to protect a concept and an idea and the designs may only be there for illustrative purposes, without representing the final design of the helmet.

Note also that, as The Verge points out, Sonos should not be long in announcing its new products. The boss of the brand indeed announced last week that his next device will be presented in March. There is nothing to indicate, however, that this is indeed the headset that might as well be presented later in the year.

Remember that Sonos is above all known for its multiroom audio speakers. The manufacturer indeed offers an ecosystem of Wi-Fi speakers allowing you to enjoy your music in several rooms in your home. The firm has also expanded in recent years with sound bars, but also nomadic speakers.