After launching its own radios and exclusive programming, Sonos continues to enrich its catalog with new local stations, including a French radio. And the sound specialist also decides to offer a paid offer in HD and without advertising. 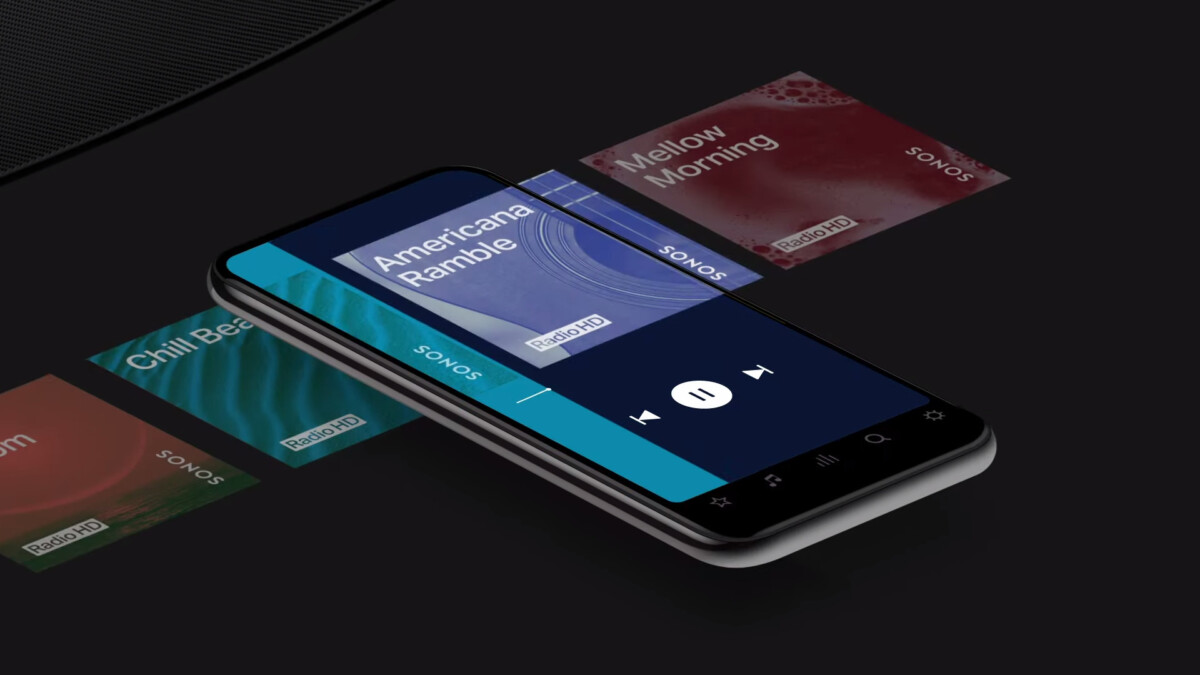 The content and the container are just as important. It’s a bit like Sonos’ new credo since last spring. The American sound specialist launched last April Sonos Radio, its own free music streaming service reserved for its users and broadcast exclusively on its various connected speakers.

Noting that with confinement, in particular, radio listening times have increased by 50% on Sonos products, the firm has decided to boost its offer. Its catalog already includes more than 60,000 radios from all over the world and original radios concocted by artists like Thom Yorke (Radiohead), DJs or thematic stations designed by the Sonos teams.

Baptized French Connection, the latter starts this Thursday, November 12. It will have more than 700 titles, from the great standards of French song of the 20th century to contemporary hits, including a few little-known nuggets. ” The common thread is beautiful words and beautiful performers“, We are told at Sonos. “It is a tribute to the Francophonie. We don’t want to put on variety or ephemeral pop ».

Because the station will not only offer French artists, but singing in the French language, whether they are Quebeckers, Swiss, Belgians, Maghreb or foreign performers in the language of Molière. French Connection wants to highlight “influences, heritages and filiations between the authors of yesterday and those of today. “

These new radios will be included in the Sonos Radio free tier and available in all 16 countries covered through the Sonos app.

If it is advertising that pays artists on Sonos Radio, the company has also decided to launch its own version without advertising and in high definition, like other streaming services. Here is Sonos Radio HD, subscription offer to enjoy lossless CD quality (FLAC 16 bits/44,1 kHz).

A position that may surprise as the installed base of homes equipped with Sonos devices is not gigantic either, far from what Apple could afford with Apple Music before being also offered on Android or even Amazon Music HD. Sonos Radio HD will initially not be accessible without a Sonos One, a Play5 or a Sonos Arc or Beam soundbar. But with its own content.

This is not the declination of Sonos Radio in better musical quality and without advertising, even if they will benefit from it. Sonos Radio HD will offer more exclusive content, stations by genre, but also soothing noises to gently fall asleep or wake up (6 stations: white noise, pink noise, red noise, tropical forest, piano) and one station Soundtracks for home to better concentrate and relax at home.

You will find there both endless hits and discoveries made by Sonos, exclusive interviews with artists, interventions by world-famous DJs. 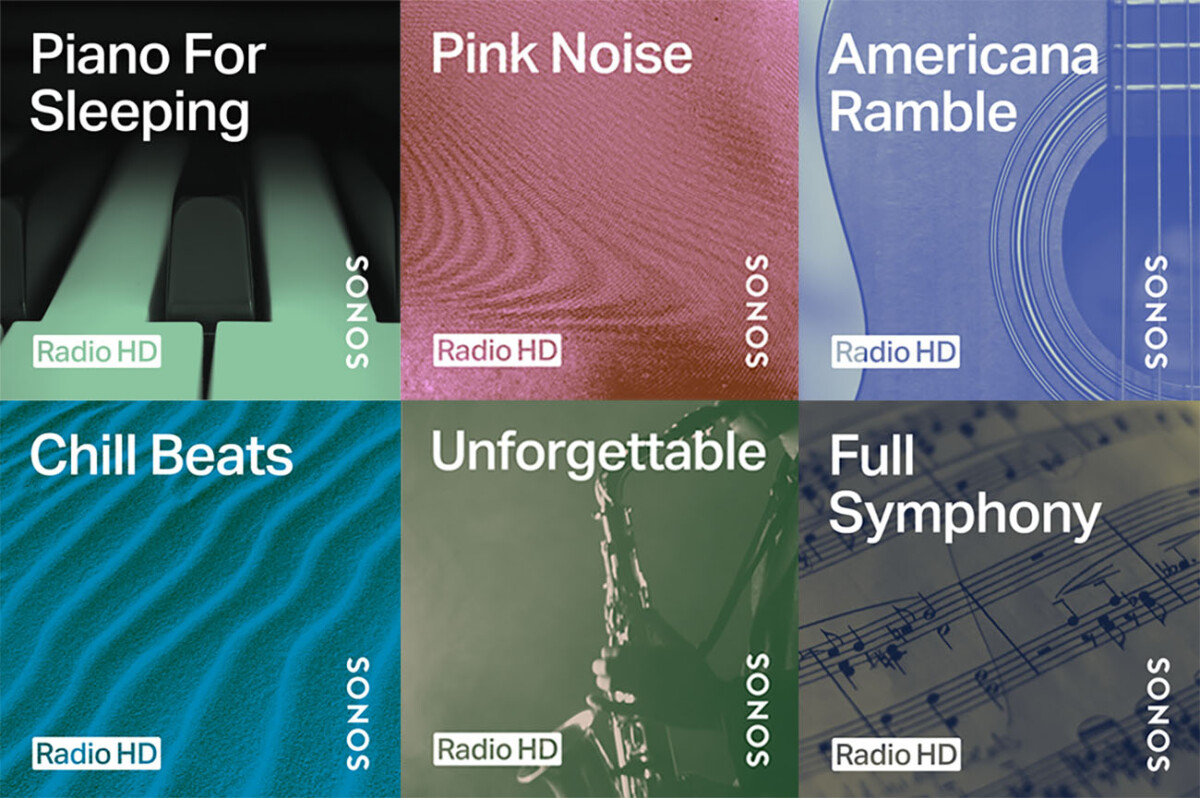 Country singer Dolly Parton also inherits a station named Song plate radio. She will manage her own playlist with her biggest songs, her favorites and her guests. She is also given the show Holly Dolly Christmas Special sureHolidaze, on one of the two special holiday party radio stations (available free of charge).

Sonos Radio HD is available on the Sonos S2 app, but is initially only rolled out in the US and UK at $ 7.99 / pounds per month (first month free). France could benefit from it, but not before 2021.