An Orange failure on the fixed Internet network makes certain websites inaccessible. The concern appears to be DNS related. 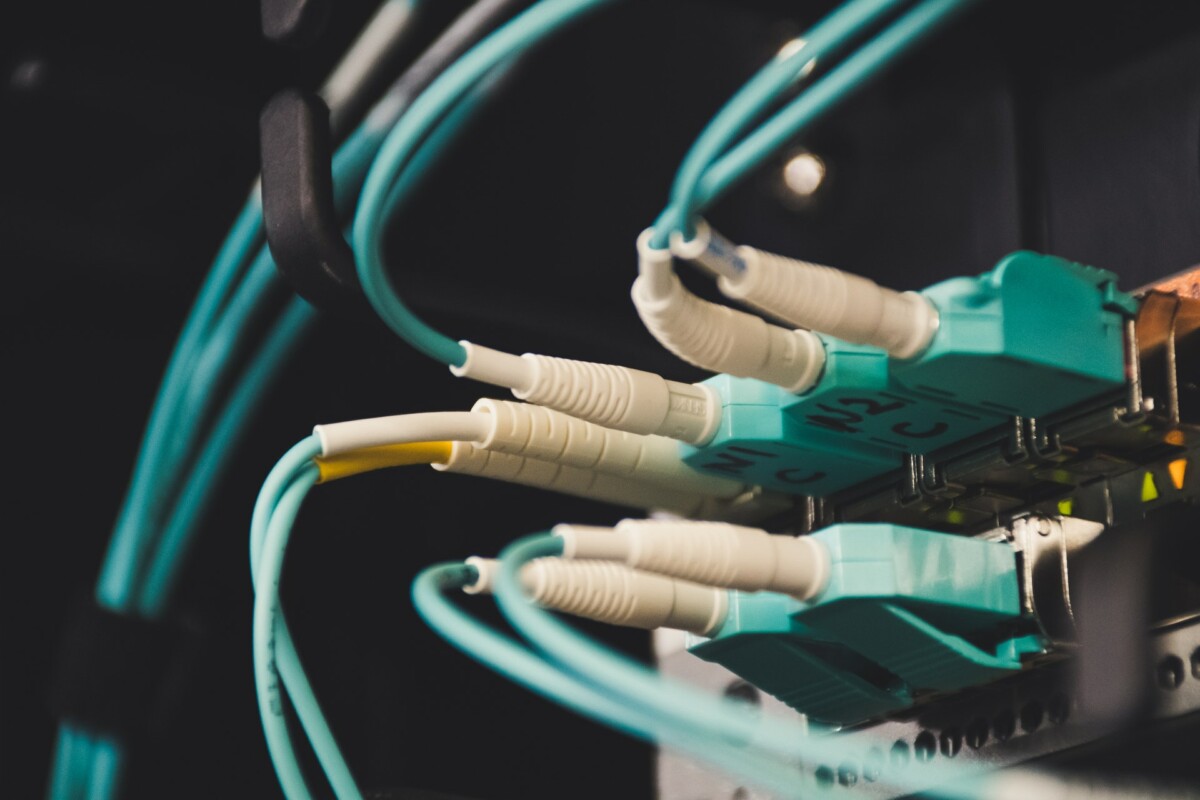 A failure is currently affecting a number of Orange customers. On the service provider’s fixed Internet network, sites such as those of the Le Monde, CNN and The New York Times media, the Twitch streaming platform or the Reddit social network are no longer accessible or are operating at slow speed.

A quick tour of DownDetector also shows that the number of reports is currently on the rise.

According to the platform, most of the reports come from the Île-de-France region and the agglomerations of Lyon, Bordeaux and Lille.

On Twitter, the official Orange Conseil account also claims to be aware of the concerns currently encountered by its customers. The operator also promises to get back to them ” as soon as we have information to communicate ».

Hello, our teams are aware of the difficulties encountered. We will get back to you as soon as we have information to communicate to you. Have a good day. ^ BrO

According to our first observations, this failure would be caused by a problem with the DNS. Indeed, some people affected by the problem told us that by changing their DNS, they found a stable connection.