From exploration, multi-survival, elite agents or creepy neighbors: Google Stadia is a busy month with no less than six games offered to Stadia Pro subscribers. While waiting for many surprises to celebrate the first anniversary of the platform in the coming weeks. 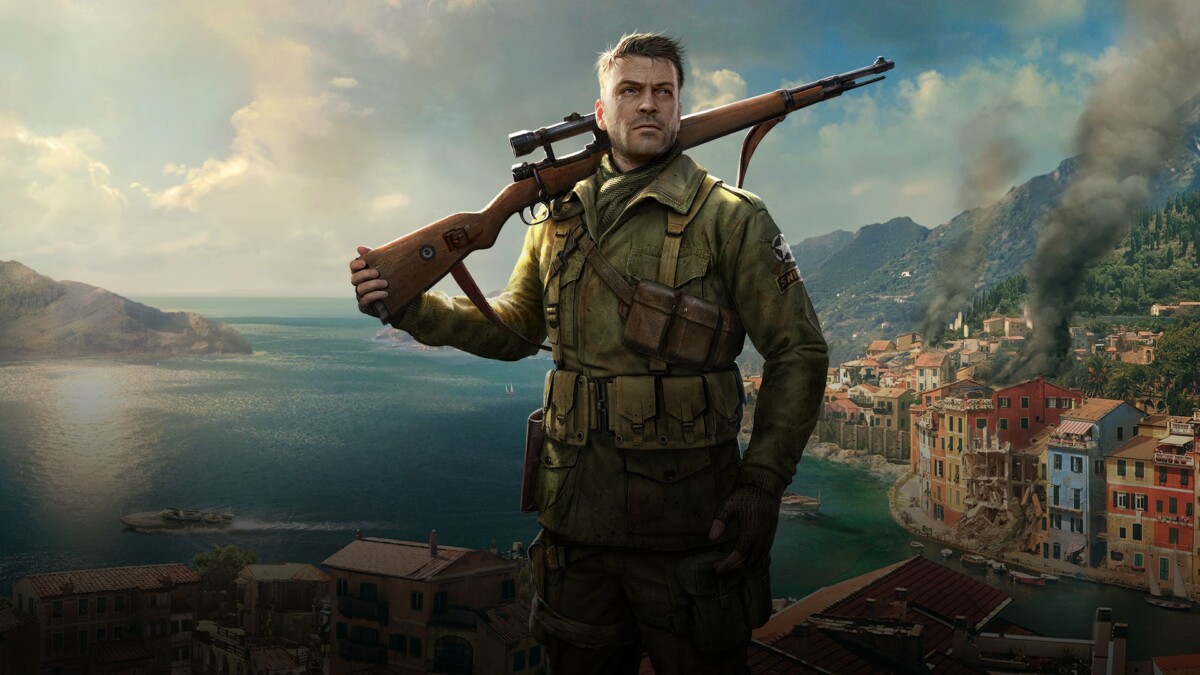 It’s the anniversary month for Stadia which blows out its first candle on November 19. But while waiting for the festivities which will finally take place without Cyberpunk 2077 postponed when it was to arrive on the platform, Google unveiled the list of games offered during the month of November to Stadia Pro subscribers.

They are downloadable from November 1.

In Sniper Elite 4, you play as an agent of the Special Operation Executive and you must liberate Italy from the days of fascism in times of war. It offers a feature exclusive to Stadia, HDR support. Risk of Rain 2 is a multiplayer up to 4 players survival game.

If you prefer puzzle games, The Gardens Between will make you solve puzzles in a strange universe while black magic is at the rendezvous of Sundered: Eldritch Edition. Following Hello Neighbor, Hello Neighbor: Hide & Seek is a scary hide and seek game where you have to be as stealthy as possible. For lovers of infiltration, Republique will make you hack security systems to eliminate a bully. 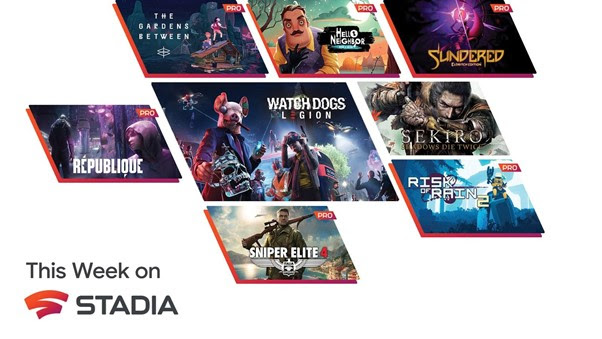 And you have until October 31st to add the Ju games for free.st Shapes & Beats, Metro Last Light Redux, Strange Brigade and West of Loathing.

Note that while waiting for the launch of Ubisoft + by the end of the year, the French publisher is also launching Watch Dogs Legion this month (sold in the store).

EU Megaboom explosive is 46% off for Black Friday