The name of a fish, the power of a Snapdragon. The Realme Koi, confirmed by the president of Realme China, will be the brand’s first smartphone to carry a Snapdragon 888. The device is expected in the first quarter of 2021 with a design that could prove to be interesting. 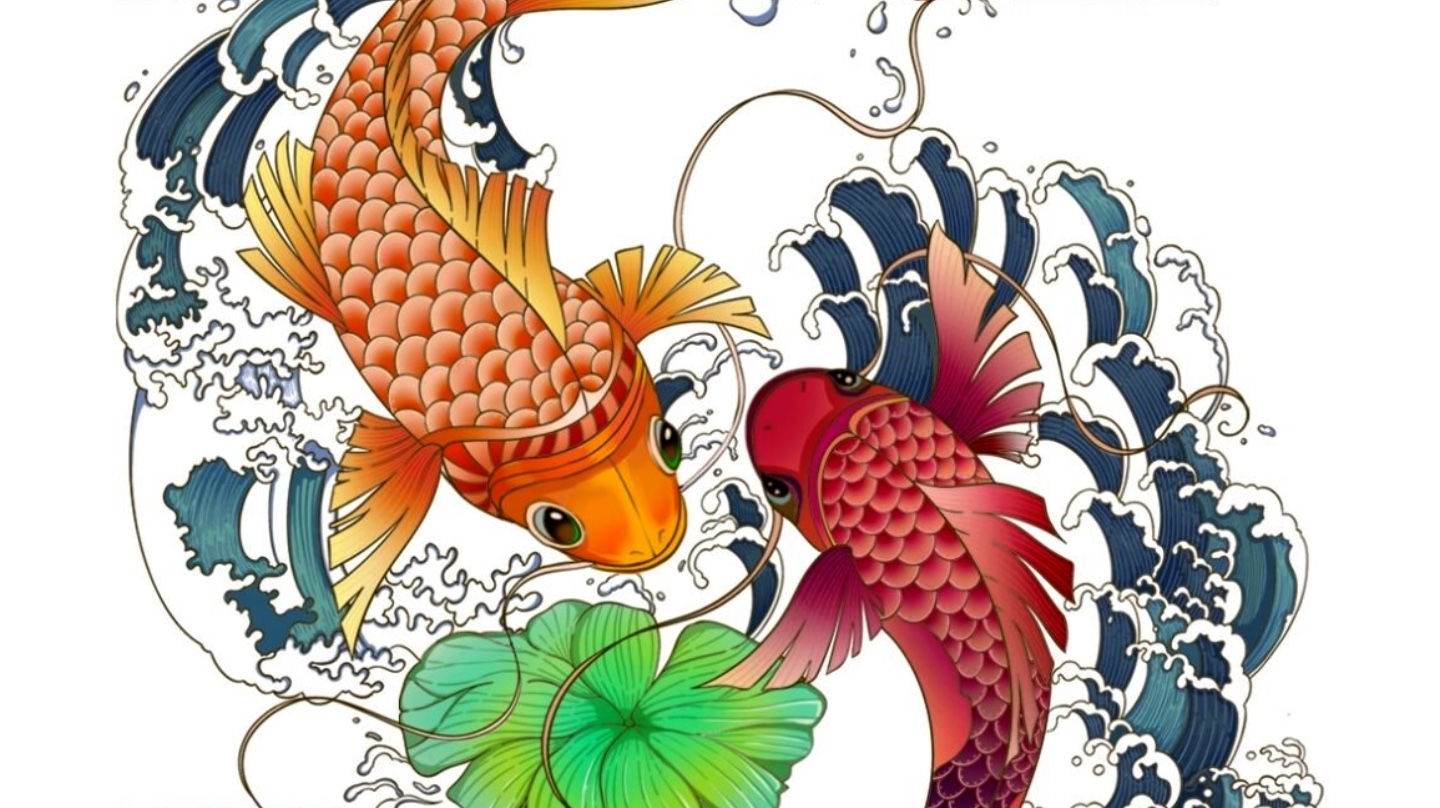 The famous koi carp will give its name to Realme’s first smartphone equipped with a Snapdragon 888 // Gamesdone: Realme via Weibo

Realme is preparing its first smartphone equipped with the brand new Snapdragon 888. The device, of which we do not yet know all the details, and whose official design has not been unveiled either, will respond to the name of “Koï”. an allusion to the carp of the same name, known for its often shimmering colors and symbol of luck in China and Japan. This surname, formalized this week by the President of Realme China, is in any case a little more seductive than the code name “Race”, or the reference “RMX2022” unveiled so far. On the other hand, it is difficult to know if the name “Koi” will be kept in the context of a European release.

As indicated GizmoChina, the device now benefits from a dedicated profile on the Chinese social network Weibo. We discover an illustration full of fish, accompanied by the words ” Dare to Leap ”(Or something like“ Osez le grand saut ”in French). This profile should logically be used by Realme to share new information on the smartphone in the coming weeks.

A device with a shimmering design?

As for the technical specifications of the device, it is necessary for the moment to be satisfied with rumors. If we now know from official sources that the Realme Koi will have a Snapdragon 888, we must still be satisfied with the information gleaned by GSMArena for the rest of its technical sheet. Qualcomm’s new SoC would here be supported by 12 GB of RAM, while there would be 256 GB of storage space on the mobile. The latter would finally run on Android 11, with the help of Realme UI 2.0 software.

The Realme Koi would also have four rear photo modules, mounted on a circular surface itself centered on a glass back with rounded edges. On the front, the device could finally benefit from a fingerprint sensor placed under the screen. However, we do not know what type of panel will be used and whether Realme will opt for the 125 W UltraDart recharge or not, announced in July. As a reminder, the latter would be able to recharge a third of the battery in just 3 minutes.

Last unknown: the question of design. However, we imagine that with such an evocative name, the Realme Koi will honor the bright and shimmering colors of Asian fish. For now, the visual discovered by GSMArena (above) mainly suggests a pearly coating.