Vivo unveiled this Tuesday in China its new high-end smartphones, the Vivo X60 and X60 Pro. On the program, some differences, but a lot in common. 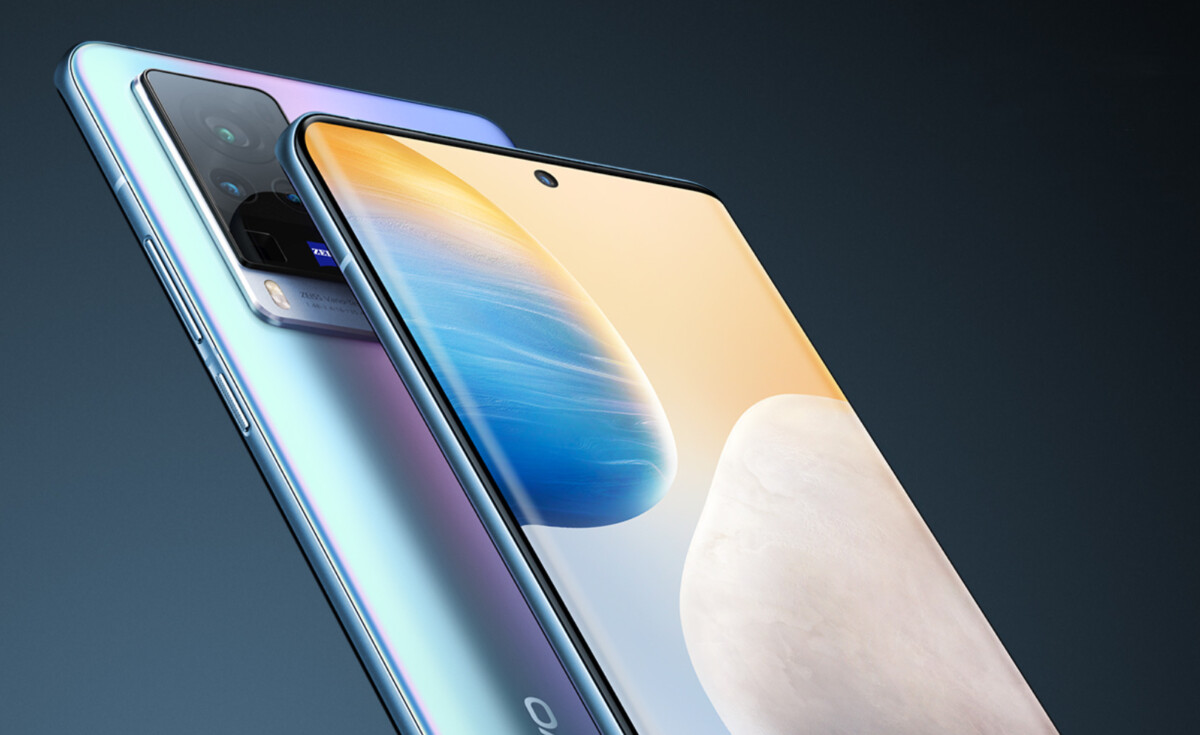 After a first high-end smartphone launched in France a few months ago, Vivo has just unveiled its second smartphone with a gimbal camera, the Vivo X60. As expected, the smartphone has a lens designed in partnership with Zeiss.

Vivo may be a young brand on the French market, but it is nevertheless present in force in the rest of the world and in particular in Asia with 8% market share, in fifth place in the world tied with Oppo. This Tuesday, the manufacturer has just unveiled its new range of smartphones, the Vivo X60 and Vivo X60 Pro.

The two smartphones offer similar designs with, for both models, 6.56-inch screens with Full HD + definition, an Oled panel and a refresh rate of 120 Hz. In both cases, Vivo has also made the choice to integrate the selfie camera in a punch positioned at the top in the middle of the screen.

Differences in photo, battery and screen

Both smartphones also benefit from Qualcomm’s latest processor, the Snapdragon 888, already used in China on the Xiaomi Mi 11. They are also both equipped with three cameras on the back:

However, the Pro version benefits from a fourth photo module, with an 8 megapixel sensor and a 5 megapixel periscope optical zoom that can go up to a 60x digital zoom. It also benefits from a larger aperture on the main module, of f / 1.48, against f / 1.79 for the classic Vivo X60. 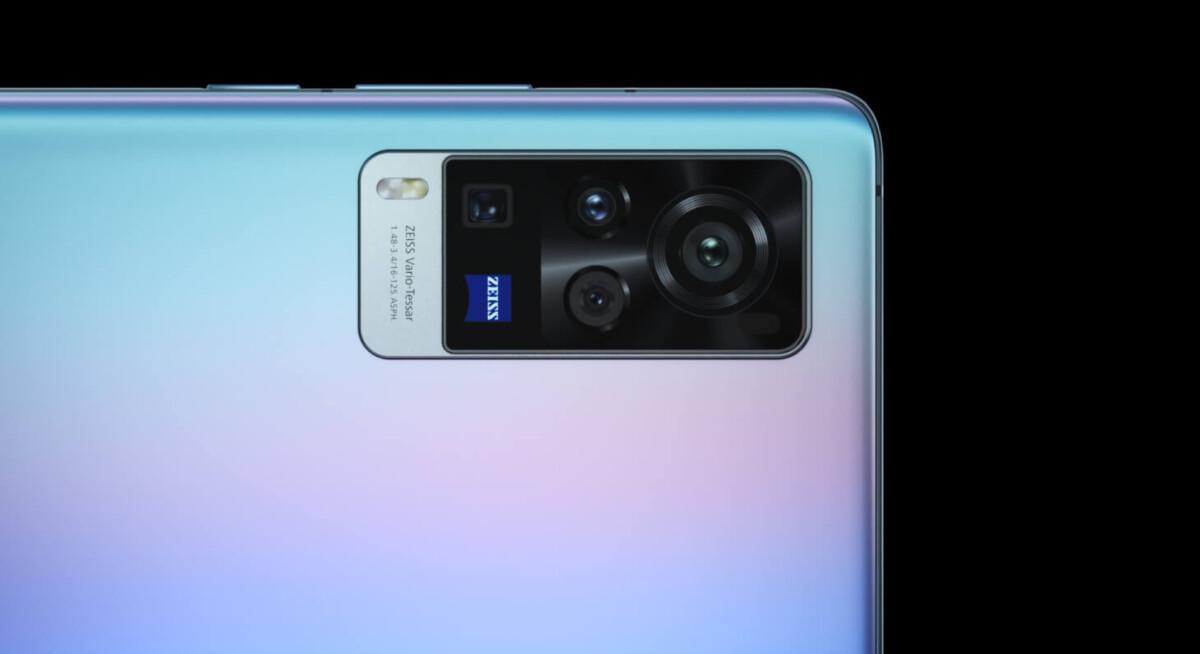