To counter the growing popular success of TikTok and its creative videos, Snapchat draws Spotlight. A thread of videos designed by users of the ephemeral photo sharing network. And they are paid for their creation with a million dollars distributed every day to keep the service alive. 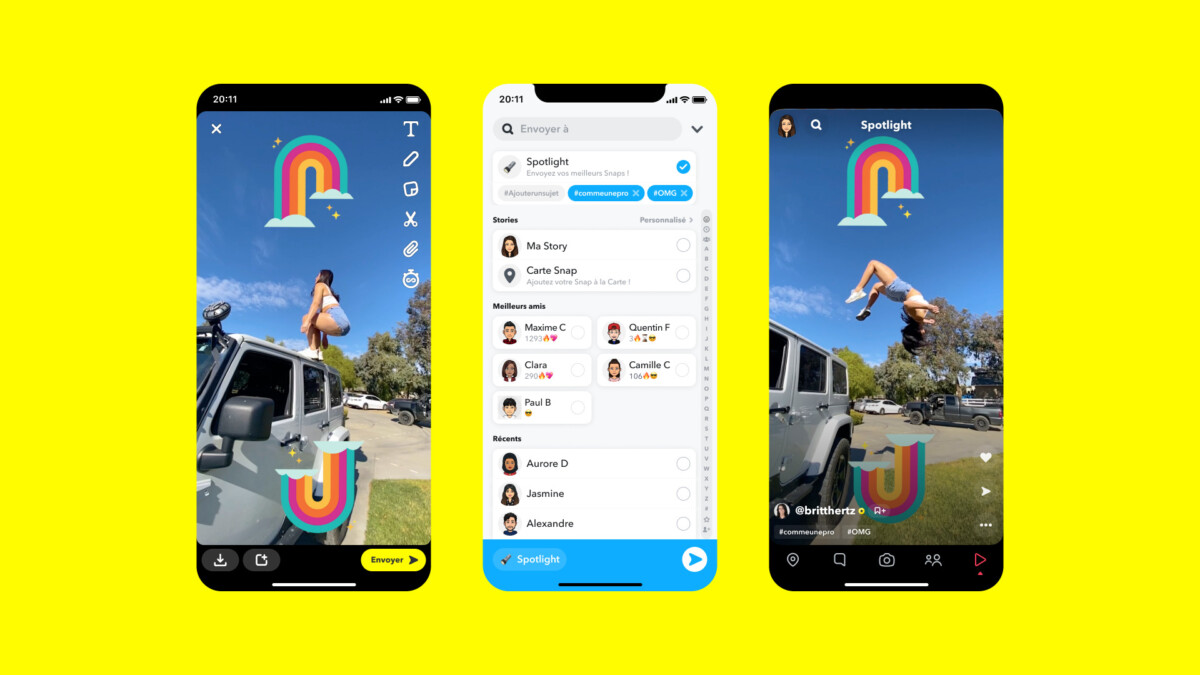 Social networks have it good that they keep looking at each other to better copy each other. Snapchat has instituted the stories that can now be found everywhere, even at Twitter which has just launched its Fleets. TikTok has popularized the “lipdub” videos and choreography that Instagram has tried to take over with its Reels, without much success for the moment. So it’s Snapchat that sticks to it.

A million dollars distributed to the most creative

Long spared by this kind of practice, the ephemeral photo platform does not cut it off in the face of the growing success of TikTok. And here is Spotlight, a thread of videos produced by its users. But unlike its initial principles, Snapchat now lets its content be shared beyond its sole contacts and visible to all.

Spotlight is therefore a new section which will offer the contents “the funniest Snapchat community“. But with a slightly different concept: users will be able to submit their Video Snaps to hope to be in the selection and get compensation from Snapchat, “a portion of the million dollars (distributed) every day to creators“. A difference in approach where TikTok initially explained that it was only a showcase for unpaid creators.

To be paid for its content, Snapchat does take some precautions: the user must be over 16 years old and the videos must respect certain conditions like being in vertical format, having sound (possibility added recently), lasting less than 60 seconds, respecting copyright … On the other hand, nothing suggests that Spotlight has the right to the same ephemeral treatment that made the success of Snapchat.

From now on, the company will try to convince its users to distribute on a large scale content initially designed for a small circle. The possibility of quickly earning money if your video goes viral has enough to attract a whole generation who often dreams of being Youtubeur, seeing it above all as a way to easily earn a living. It is to this fiber that Snapchat wants to talk to have the choice in quantity.

Spotlight is coming to 11 countries, including France. Snapchat promised to listen to the community to evolve its product. But at first, comments will not be allowed and videos moderated closely. 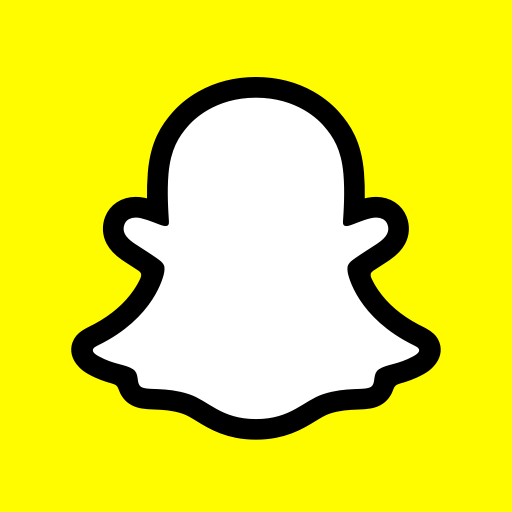