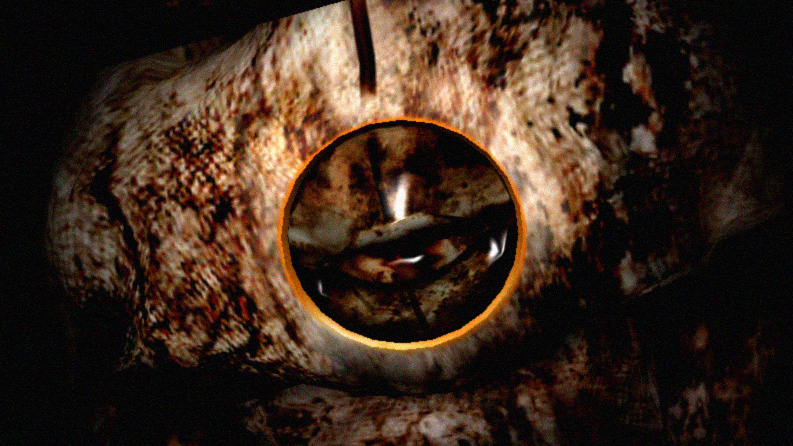 Khan points out that he doesn’t know for a fact either way that a new Silent Hill game exists – but what he says is worth reading, particularly about the status of the team rumored to be working on this title.

“I think the rumors are credible, and I know that those people are working on something – the people who are rumored to be involved in Silent Hill are working on something – I don’t know for a fact that it’s Silent Hill. But…I’ve heard enough times that ‘Silent Hill is supposed to be at this thing’ and then it’s not there, that either a bunch of people are being fooled or it just keeps getting pulled from things. Honestly, it could be either one. I don’t know for a fact.”

In case you didn’t know, back in March this year Twitter user AestheticGamer and a website called Rely on Horror began circulating information on a potential Sony-backed Silent Hill reboot for the PS5. Neither came to anything in the ensuing months. It’s been a hard rumor to call – Aesthetic Gamer proved to be correct about Resident Evil Village ahead of its reveal

Sony has yet to officially reveal anything regarding a Silent Hill reboot, however, and the series is owned by publisher Konami. The game’s iconography featured in the horror title Dead By Daylight earlier this year.

Check out the video above from the 47-minute mark to hear Khan’s thoughts on Silent Hill for PS5, as well as Kinda Funny’s expectations that developer Kojima Productions is working on its own horror game.

Khan also said: “If Sony’s also making a Silent Hill – which we don’t know that they are, those are just rumors – I would assume that Sony’s not part of [Kojima’s project] if they’re making a separate, Silent Hill-like game, but who knows? The industry’s been weirder than that.”

What are the Silent Hill reboot rumours?

The Silent Hill rumors being discussed here are likely the ones shared by Aesthetic Gamer and Rely on Horror on Twitter earlier this year.

As mentioned, Twitter user AestheticGamer was one of the first to begin sharing detailed rumors about Silent Hill being rebooted with the help of Sony.

So I’m going to tweet some about Silent Hill and the supposed two games in the works. Let me first clarify upfront I’m not 100% clear on everything. I had heard murmurings about this a couple months ago, but over time more and more solid evidence this is the case has come forth.March 12, 2020

Another tweet from @AestheticGamer reads: “developers to fund two Silent Hill games, one a soft reboot, one an episodic title. I won’t name the other studio I know was contacted, but I do know from an outside source that Supermassive Games, the developers behind Until Dawn, were one of the contacted developers.

The website Rely on Horror also shared an update on the matter, saying: “We have a trusted source regarding this news, and another source has corroborated with us that Masahiro Ito (creature designer for the first four titles in the series) is indeed working on a Silent Hill game as previously speculated. These same sources name Sony as the driving force behind bringing the series back (most likely as a PlayStation 5 exclusive, though this is conjecture on our and our sources’ part).”

The posts were first circulated in March this year. It was enough for the internet to run wild with even the slightest hint of rumor to suggest that Silent Hill, a beloved horror series, would finally be coming back in a big way.

This would mean, if it is true, that a new Silent Hill game would most likely be a PlayStation 5 exclusive.

We’ll just have to wait and see – which Silent Hill fans have been doing for a long, long time now.