After Bouygues Telecom and Orange, SFR has finally unveiled its 5G offers and has also deployed its network in Nice. 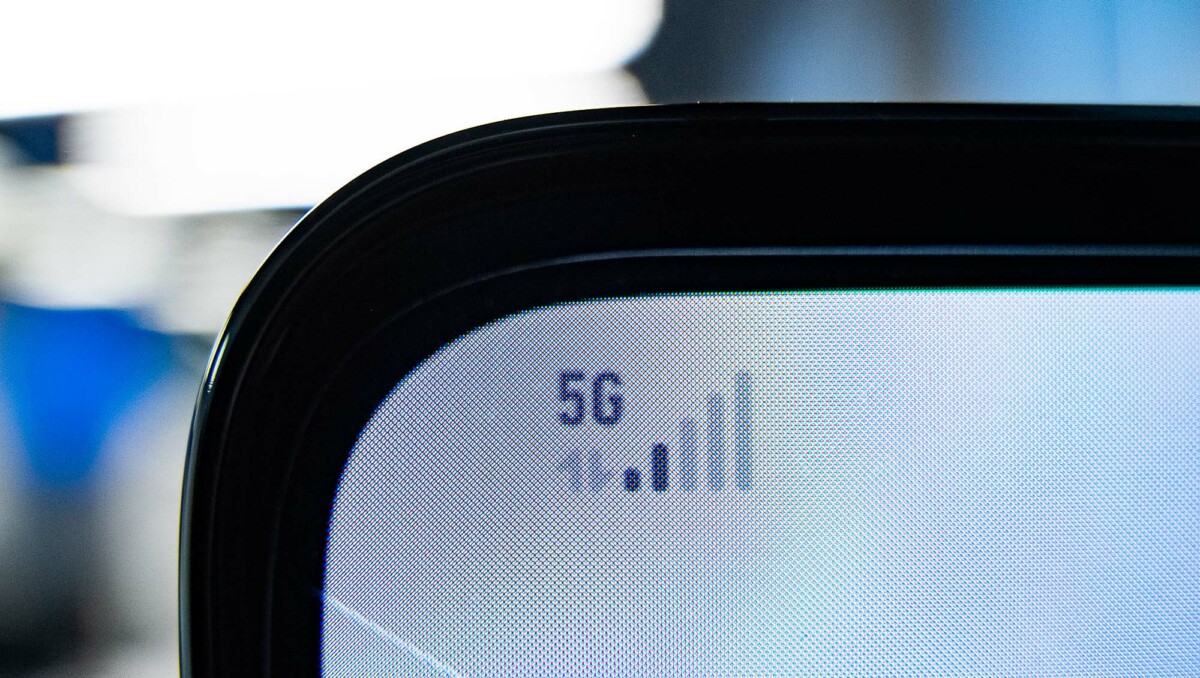 SFR is the first operator to launch 5G in France, Bouygues Telecom will open its network on December 1, while Orange will soon be doing so.

The city of Nice in priority for the launch

The launch of 5G was done with great fanfare in Nice in a press conference where the mayor of the city Christian Estrosi spoke. This 5G is part of a security system deployed by Nice, where there are 3,500 cameras to detect abnormal behavior. These cameras will be connected to 5G antennas to provide real-time transmission of images.

Le Figaro reminds us that Nice is an exception, the big French cities will only be partially covered by SFR for its launch. SFR intends to give priority to Montpellier, Bordeaux, Nantes, Marseille and Paris (and Ile-de-France).

SFR has unveiled four new 5G compatible packages from 40 to 95 euros per month. Like Orange, the operator at the red square has chosen to offer an unlimited package at 95 euros / month.

The entry-level offer is 40 euros / month for 80 GB. These offers also benefit from discounts linked to SFR FAMiLY and to Multi-Pack discounts.

Free has not yet announced its offers, but we can see that mobile operators are offering relatively similar prices for 5G. These are offers with a minimum 12-month commitment. For the moment, 5G is not offered on non-binding offers which are generally much less expensive.