Officially launched this week, Intel’s new desktop processors (Rocket Lake-S) are not 100% operational when released. Due to the lack of dedicated drivers, their integrated Xe graphics part is not yet capable of supporting 3D. 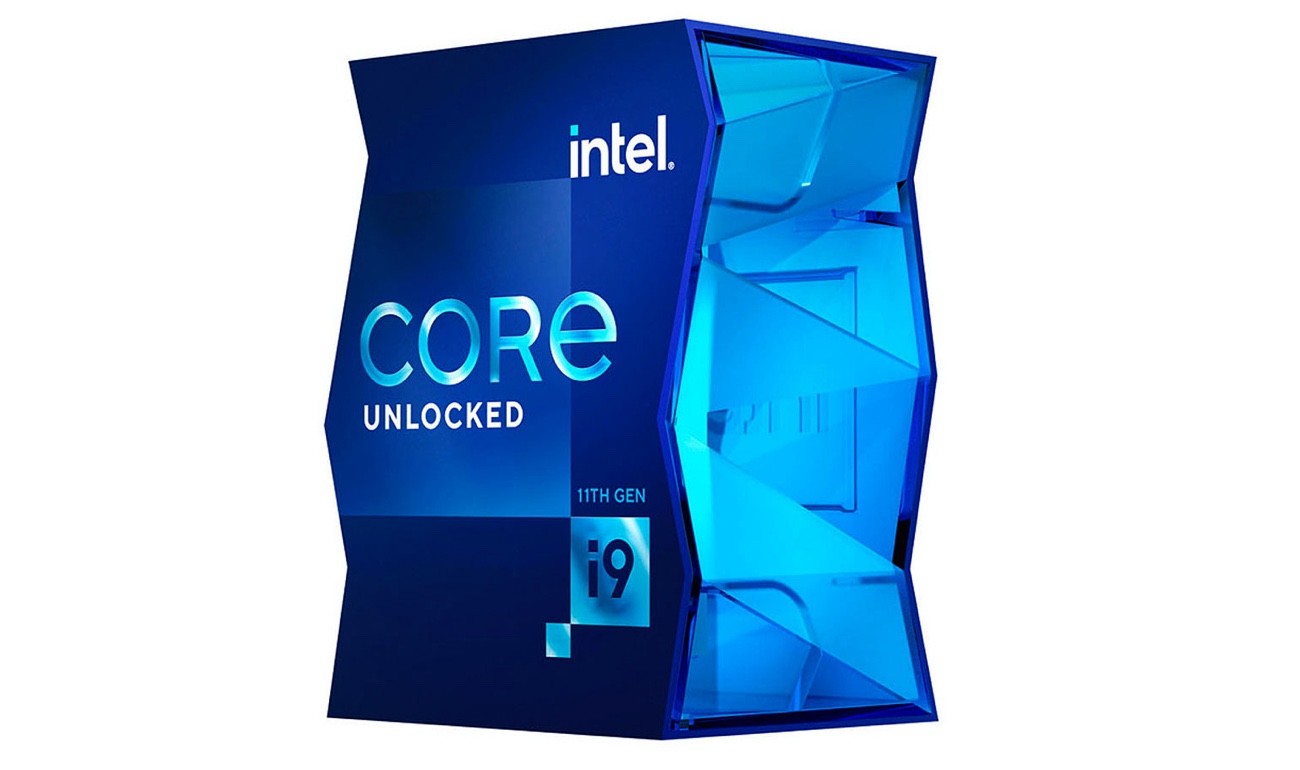 For illustration, the box of the Core i9-11900K, Intel’s high-end processor for the Rocket Lake-S series // Gamesdone: Intel

With its new range of Rocket Lake-S desktop processors, Intel is implementing some of the technologies developed for 10 nm on its old 14 nm engraving. These CPUs use cores based on a new architecture: “Cypress Cove”. A new design that allows, among other things, a (moderate) increase in instructions per cycle (IPC) and support for the PCIe 4.0 standard.

But that’s not all. The UHD Graphics 750 iGPU of these Rocket Lake-S chips is based on Xe graphics technology and should therefore perform better than the graphics parts integrated in Comet Lake-S processors, launched last year. However, it is difficult to get a clear idea of ​​what this paradigm shift involves: the UHD Graphics 750 is largely hampered for lack of graphics drivers available at launch.

Graphics drivers not available for “a few weeks”

As pointed out Inpact Hardware, the iGPU of these 11th generation desktop chips currently only supports 2D display thanks to the driver distributed via Windows Update. In other words, no 3D applications are supported at this time … and this should last until the end of April. Contacted on Twitter by the editor-in-chief of Inpact, Lisa Pearce (director of graphics software engineering at Intel) admitted that the necessary drivers will not be available for a few weeks.

This delay forces the first users of Rocket Lake-S CPUs to deal with a half-functional iGPU, and harms the image of Intel which has not been able to deliver graphics drivers on time. The last driver Xe available (v. 27.20.100.9316) dates from March 3, but it only concerns mobile Tiger Lake chips, available since the start of the 2020 school year on laptops. It is therefore of no use for the UHD Graphics 750, which will have to wait for the publication of a driver of its own … first in beta.