Are you disappointed with your midrange AMD processor performance on Cyberpunk 2077? This is probably no accident: the title of CD Projekt does not exploit the SMT. In other words, the performances allowed using logical cores… are outright ignored, but only at AMD. 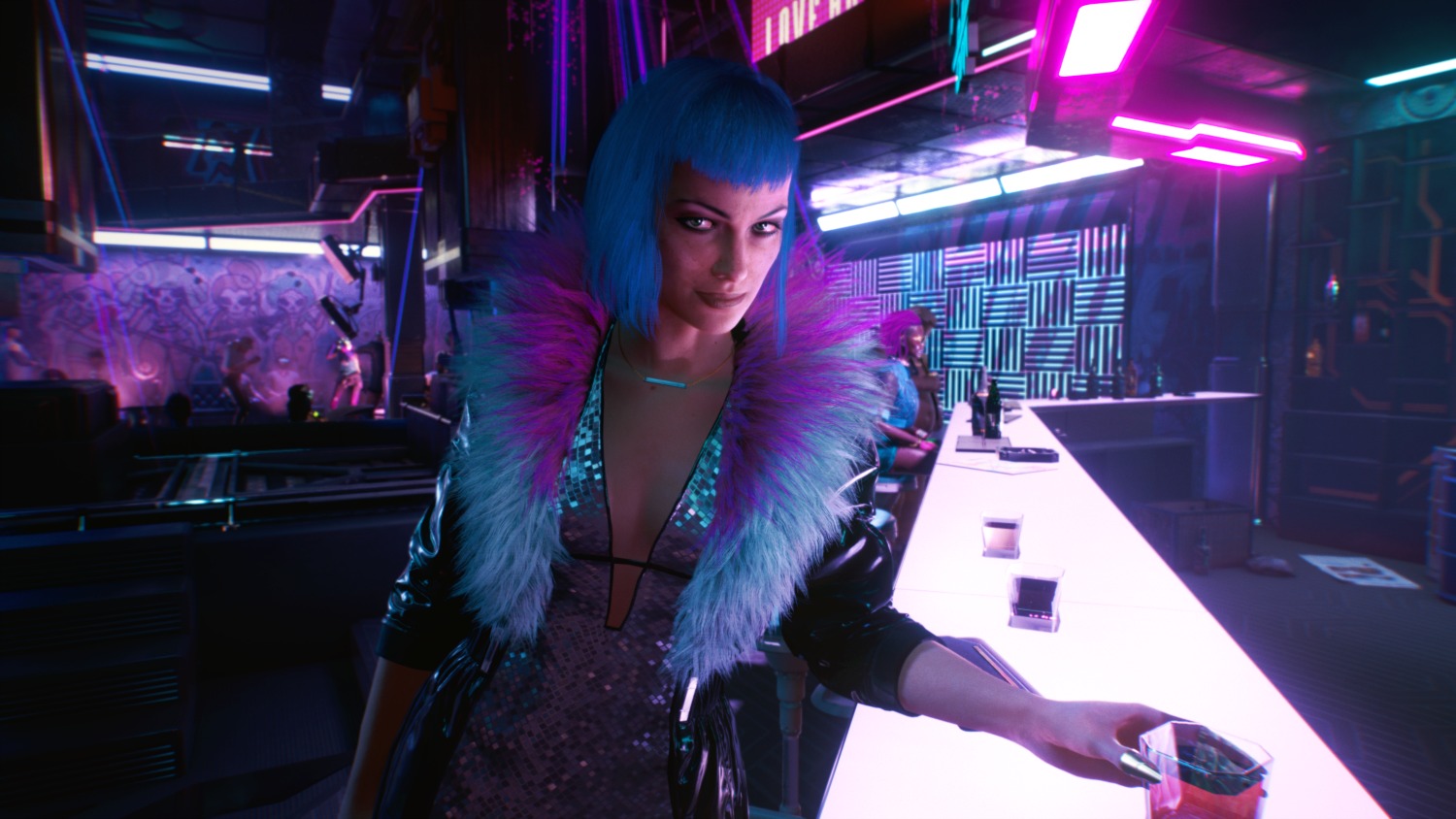 Cyberpunk 2077 does not use the SMT of AMD processors, unlike the hyperthreading of Intel chips // Gamesdone: CD PROJEKT Red

While the experience offered on consoles last-gen is truly catastrophic, Cyberpunk 2077’s performance is also disappointing on certain AMD processors. And for good reason, if the title of CD Projekt Red takes advantage ofhyperthreading on Intel processors it just does not support SMT (Simultaneous Multi-Threading) on ​​AMD chips.

The thing is in no way intentional, and results from TechPowerUp of a bug. But in the meantime, it is seriously reducing the performance of mid-range AMD processors. Not having many physical cores to compensate for the unsupported SMT, they are indeed the most impacted.

A solution exists, but it is difficult to access to neophytes

The latter indeed sees its logical cores (threads) being properly exploited by Cyberpunk 2077, while the Ryzen 5 can only count on its 6 physical cores to help animate the game. For the Ryzen 9 5950X (16 cores) and Ryzen 9 5900X (12 cores) the lack of SMT support is less of a problem since the large number of cores is sufficient, but the matter remains problematic. 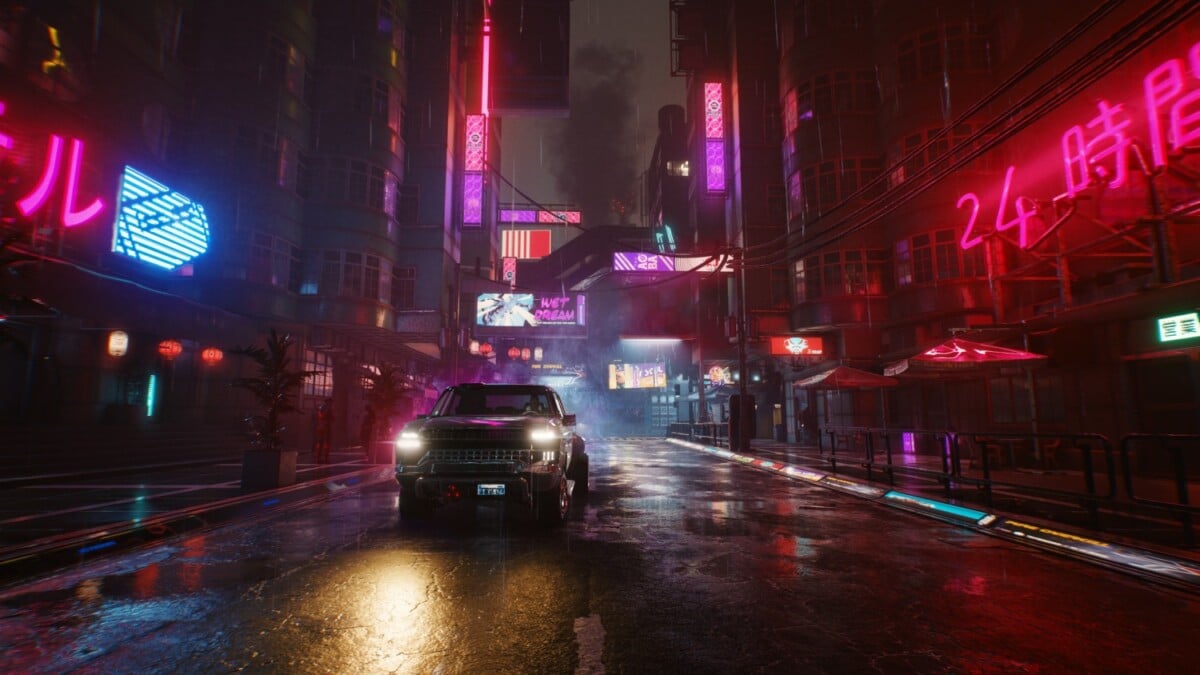 As pointed out TechPowerUp, the fact that Cyberpunk 2077 does not support SMT does not come from any will of CD Projekt Red, but rather from the use of the GPUOpen code, wrongly used to optimize the performance of AMD processors. This code was originally deployed to allow an application to use more threads when an AMD processor under “Bulldozer” architecture was used.

The problem ? The version of this code dates back to 2017 and it produces the opposite effect to that desired when using an AMD processor that does not use this old architecture. This is the case with the latest AMD processors based on the “Zen”, “Zen 2” and even “Zen 3” architectures for the Ryzen 5000 launched in November.

It is nevertheless possible to fix the problem yourself while waiting for an official fix, but this requires fairly technical manual operations. To rectify the situation and “restore” the support of the SMT, it is indeed necessary to go through a hexadecimal editor in order to force the game to take into account the logical cores as if they were physical cores. You will find more details on the method to be used on Reddit.