Currently under development, the Ioniq 6 and Ioniq 7 are slowly but surely starting to be talked about. Electric, this midsize sedan and large SUV will arrive in late 2022 and early 2024. 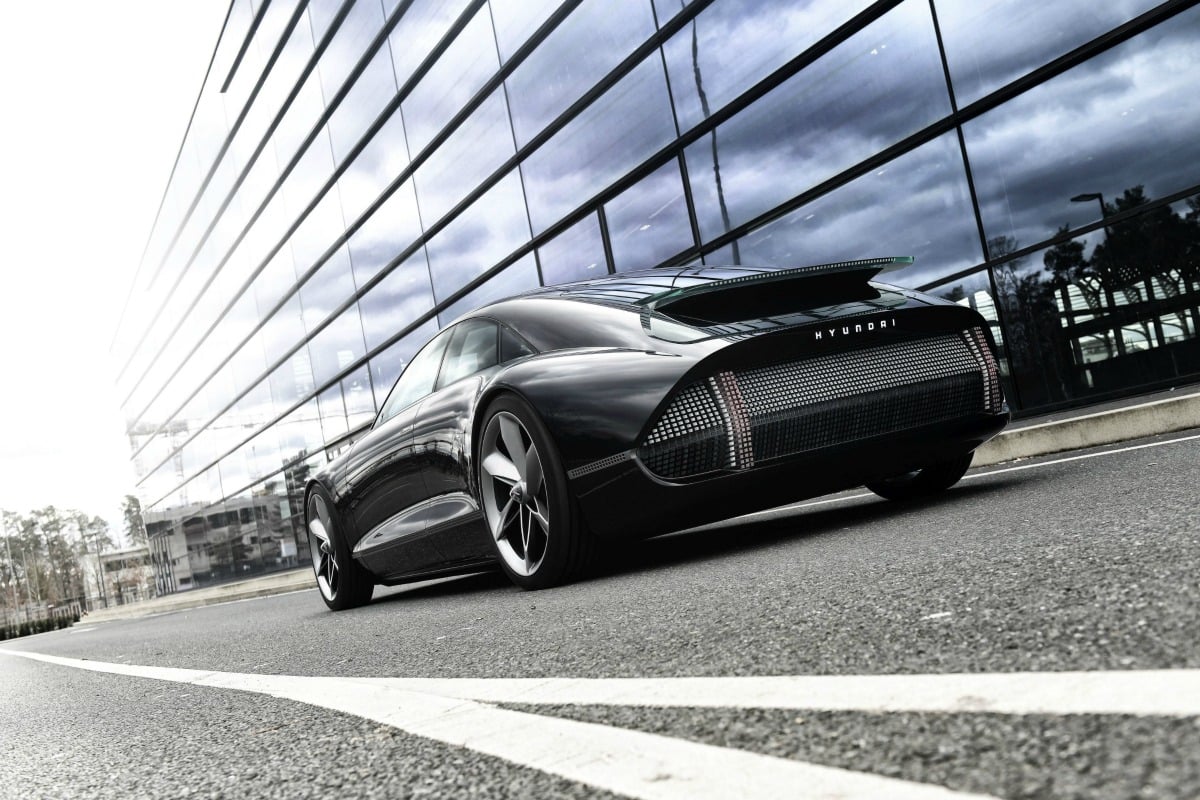 The rear of the Hyundai Prophecy electric concept car

As soon as the Hyundai Ioniq 5 is official, the Ioniq 6 and Ioniq 7 are already talking about them. These two new electric vehicles are similar on the one hand to a mid-size sedan with the same length as the Sonata (4855 mm), and on the other to a large SUV with the same dimensions as the Palisade (4980 mm). .

Here, Hyundai is clearly stepping up a gear by tackling segments that are generally more upscale than others. We can therefore expect relatively expensive Ioniq 6 and Ioniq 7, or at least above the 43,600 euros claimed by the Ioniq 5 in its entry-level version.

In terms of style, the Ioniq 5 stood out with its retro look and modern interior. Obviously, the aesthetic identity of its big sisters is expected with firm footing. For the Ioniq 6, the main lines are already known since the vehicle will be based on the Hyundai Prophecy concept car.

This Prophecy sports a style that combines fluid lines and aerodynamic design, all with a sporty touch. Concept requires, the final version of the Ioniq 6 could obviously undergo modifications. As for the Ioniq 7, the mystery remains as to its future design. 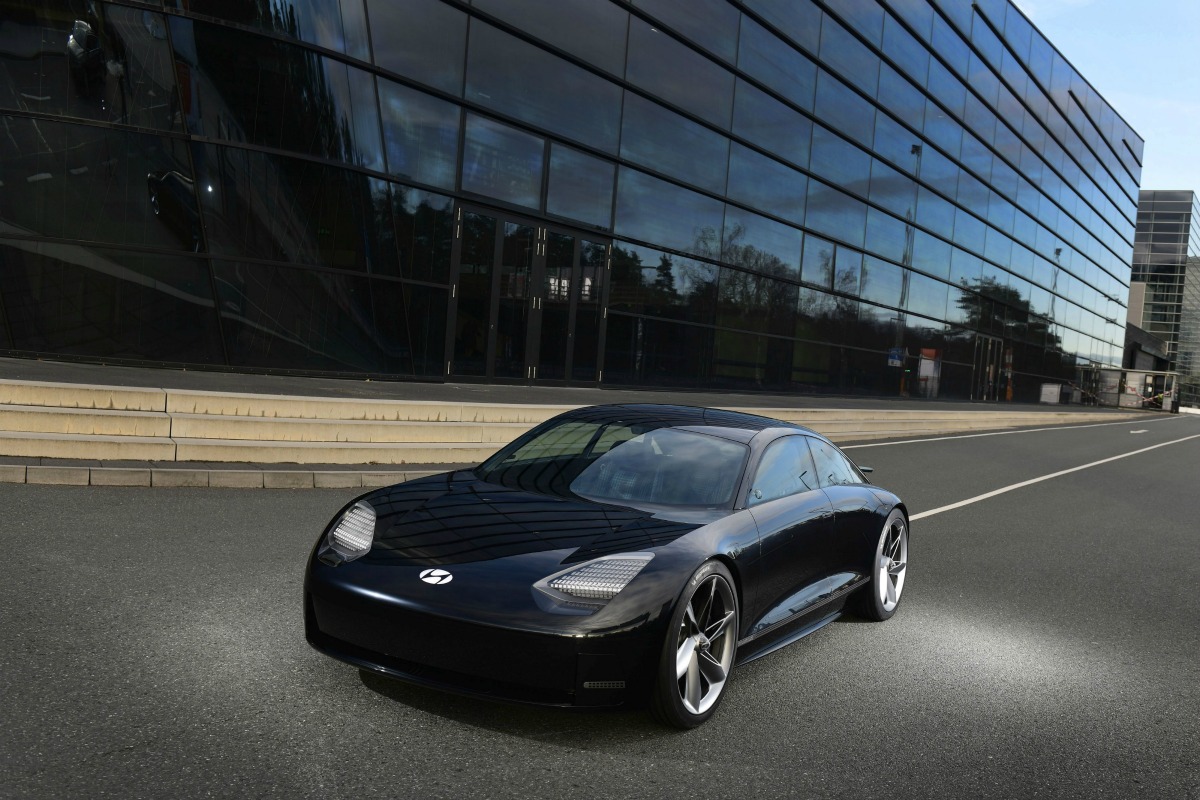 Opposite, the Ioniq 7 would claim a power of 230 kW (313 hp) too, coupled with a 100 kW battery which would also give it a range of 482 kilometers. It’s not huge for such a capacity, but the size and weight of the vehicle here can have an impact on its final range.

The Ioniq 7, above all, would be able to guarantee up to 7 seats in its cabin. It would therefore position itself as an electric SUV intended for families. A four-wheel drive option would finally be part of the game.

Without a doubt, the leaks and other official information should continue to punctuate the coming months, even the next years for the Ioniq 7.