Launched to accompany the new Xbox Series X | S consoles, the Seagate storage expansion card was mainly talked about for its high price. The brand has decided on a price adjustment that should delight players. 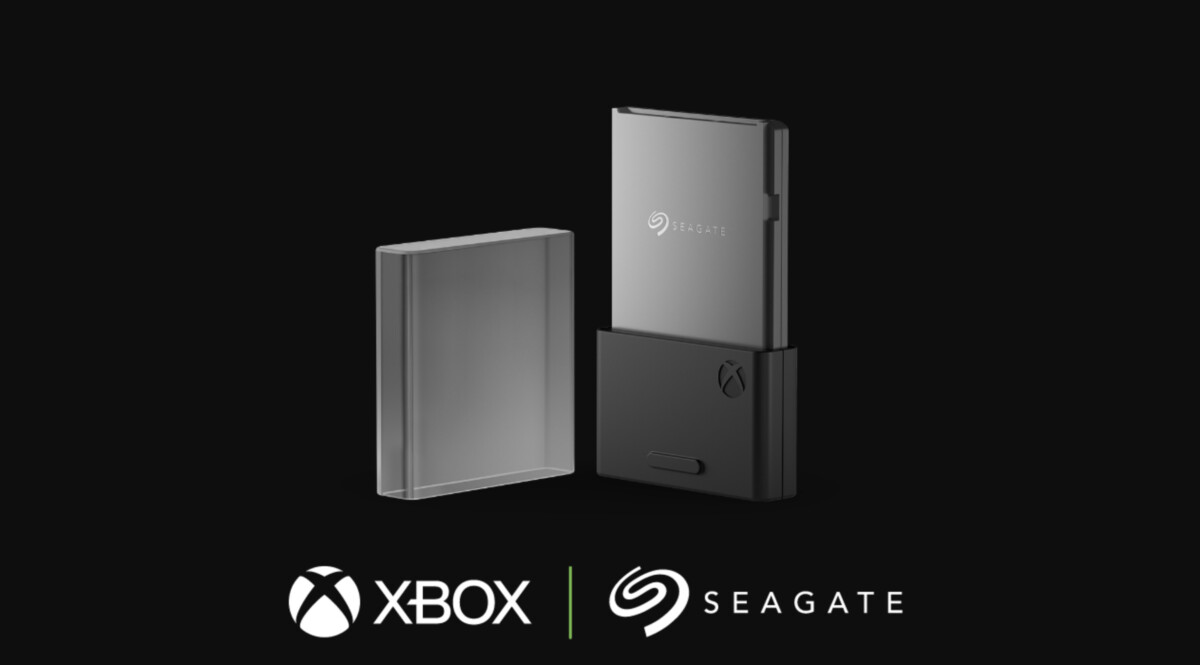 The arrival of the new generation of consoles is a blessing for the power, the possibilities and the sublime graphics. Less for storage space. Not a single model displays more than 1TB of storage as games will take up more and more space over time. It is therefore necessary to rely on additional storage in various forms.

For the PlayStation 5, limited to almost 665 GB of free space only, there is currently no additional solution, while waiting for the M.2 port for NVMe SSD to be activated. Xbox had planned the blow and partnered with Seagate to add a storage expansion card that has the same performance and execution speeds as the console’s internal SSD.

Xbox and Seagate seem to have heard them. Microsoft announced on its store a price reduction of 20 euros. It is obviously not a Black Friday operation (which our good plans can be found here). The price of the expansion card is readjusted to 249.99 euros on the official website.

While there are other external storage options for the Xbox Series X | S like the WD_Black external hard drive (up to 12TB) from Western Digital, which comes with a two-month subscription to Xbox Game Pass Ultimate ( from 130 euros). It connects in USB 3.0, but requires a power supply.