The new Xbox Series X / S wireless controller is not only a great gaming device, it is also compatible with other Xboxes, your PC, tablets and smartphones (iOS and Android). A gaming benchmark that is temporarily offered at -17%! 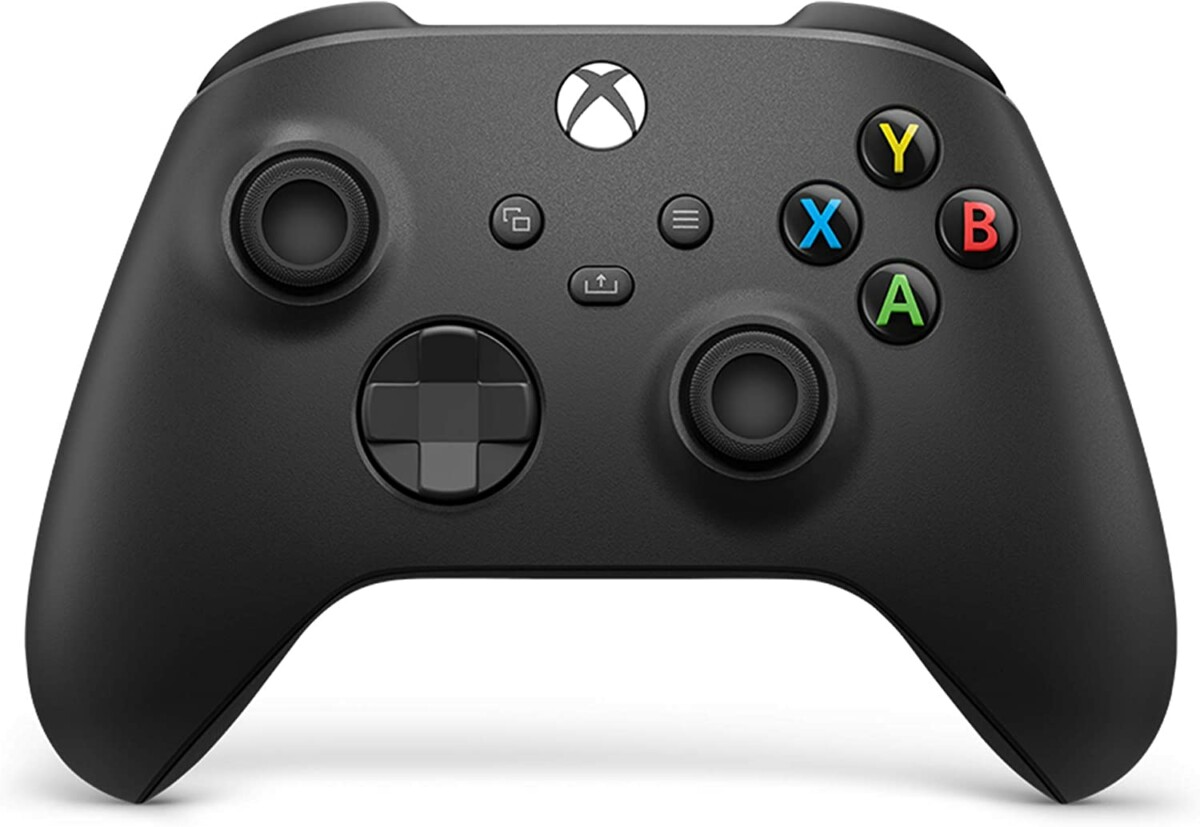 Who says new Xbox Series X and S, of course says a new Microsoft Xbox wireless controller. It has been slightly retouched for an even more efficient grip and to adapt more easily to children’s hands. You can buy it now with a -17% discount on Amazon.

The Xbox controller at a glance

Usually at 59.99 euros, the new wireless controller for the Xbox Series X and S is offered at 49.99 euros on Amazon.

The new Xbox Wireless Controller looks a lot like the previous version. You have to take it in hand to feel the difference. The handling is even better and you will have the pleasant surprise to see your children use it without difficulty from 6 to 7 years old thanks to its smaller size. For ever better comfort and precision, Microsoft has added on this iteration a grip on the lower surface of the controller, the triggers and the periphery of the sticks.

Main novelty, the arrival of a button “Share”. The latter is intended to quickly take screenshots and share them just as easily. Microsoft is thus making up for one of the shortcomings of the previous generation. The sticks and the multidirectional cross are of rare precision and the integrated force feedback motor promotes immersion.

The new Xbox Wireless Controller isn’t just limited to Xbox Series X / S – it also works on PCs and Android and iOS devices. Your mobile games will then benefit from all the qualities of this product. Wait… Why limit yourself to these titles? If you have Xbox Game Pass Ultimate, this gives you access to content on your Xbox Series X remotely.

Do not hesitate to consult our detailed test of the new Xbox Wireless Controller to find out more.