Leaker Evan Blass has released new images of the upcoming Samsung Galaxy Buds Pro headphones. Enough to discover them in a silvery color while sober. 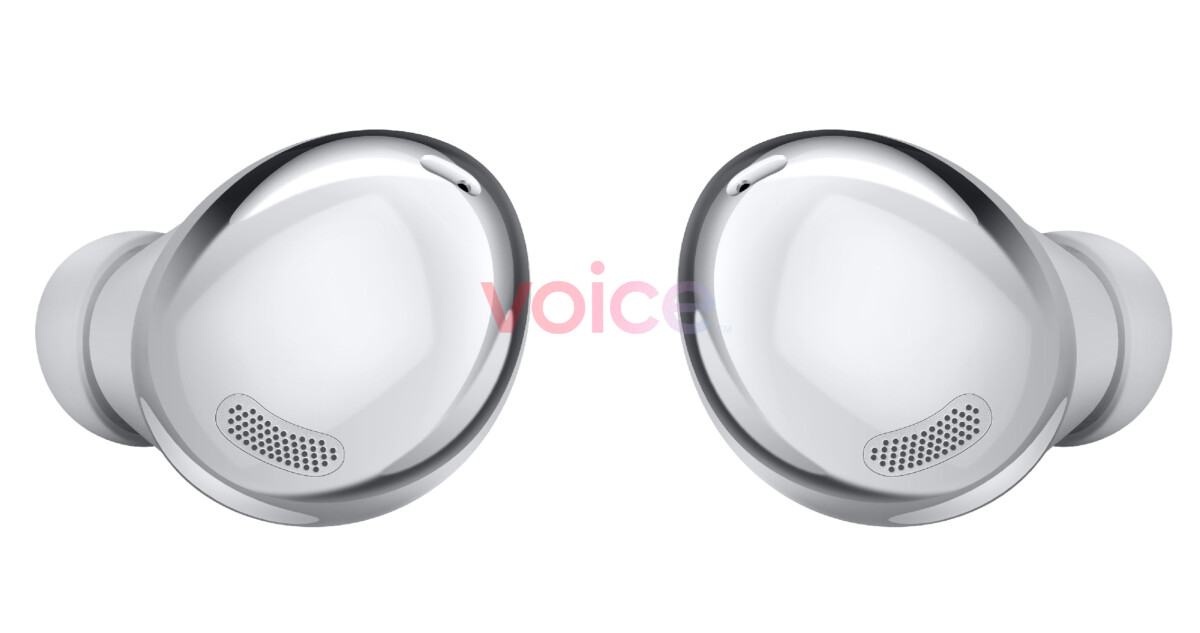 Since last week, we know more about the next headphones true wireless from Samsung, known as the Galaxy Buds Pro. The site SamMobile had indeed unveiled certain characteristics of the headphones in advance, on the basis of their certification documents. In the process, it is the leaker Evan Blass who posted visuals of these noise canceling headphones.

Now, the same Evan Blass has posted new headphone marketing renderings on his Voice page. While the first series of images concerned the purple version of the headphones, this time it is the model « Phantom Silver » Galaxy Buds Pro which is highlighted. A more sober silver version and more in line with Samsung in terms of colors.

“As usual, Samsung will be offering its next generation of true wireless headphones, the Galaxy Buds Pro, in a variety of colors – the Live Buds currently on sale come in bronze, black, white, red and blue for example.”, says Evan Blass.

Apart from this silver color, the visuals are identical to the first ones published by the leaker American. We can thus discover a grid of microphones on each speaker, which can be used for active noise reduction as well as for voice recording during calls. The case should be quite similar to that of the Galaxy Buds Live launched on the occasion of the release of the Galaxy Note 20 range.

However, unlike the Galaxy Buds Live, the next Galaxy Buds Pro would be in-ear headphones. They would thus be provided with tips ensuring good passive isolation, which would reinforce active noise reduction, which was particularly disappointing on the brand’s latest headphones. 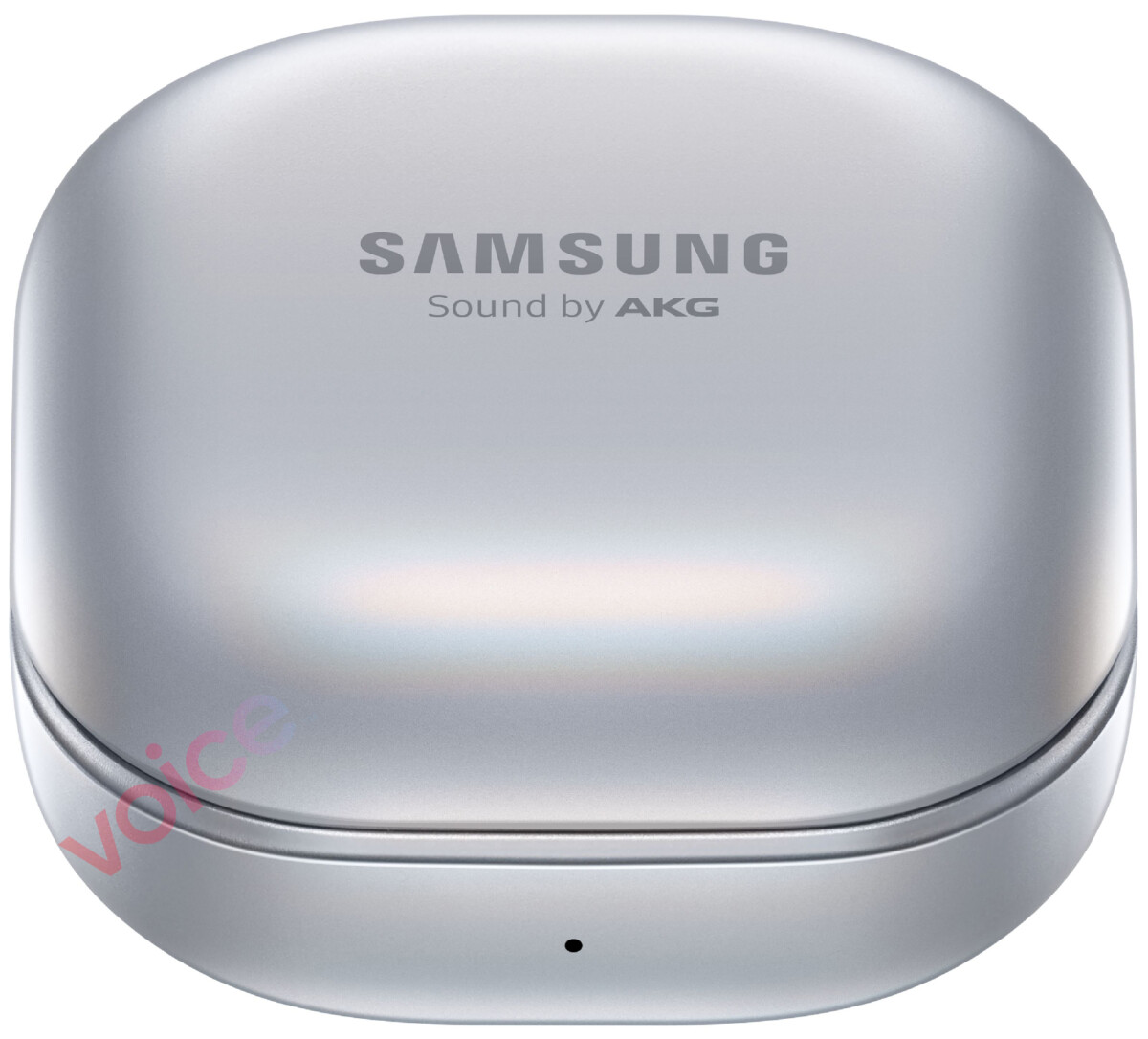 The Samsung Galaxy Buds Pro earphones are expected to be officially presented in January. It is indeed on this date that the future range of Samsung Galaxy S21 smartphones is expected, which the headphones should accompany.