Next week, Samsung is expected to present its Galaxy Book Go, a computer with an ARM chip launched at a price of less than 400 euros. 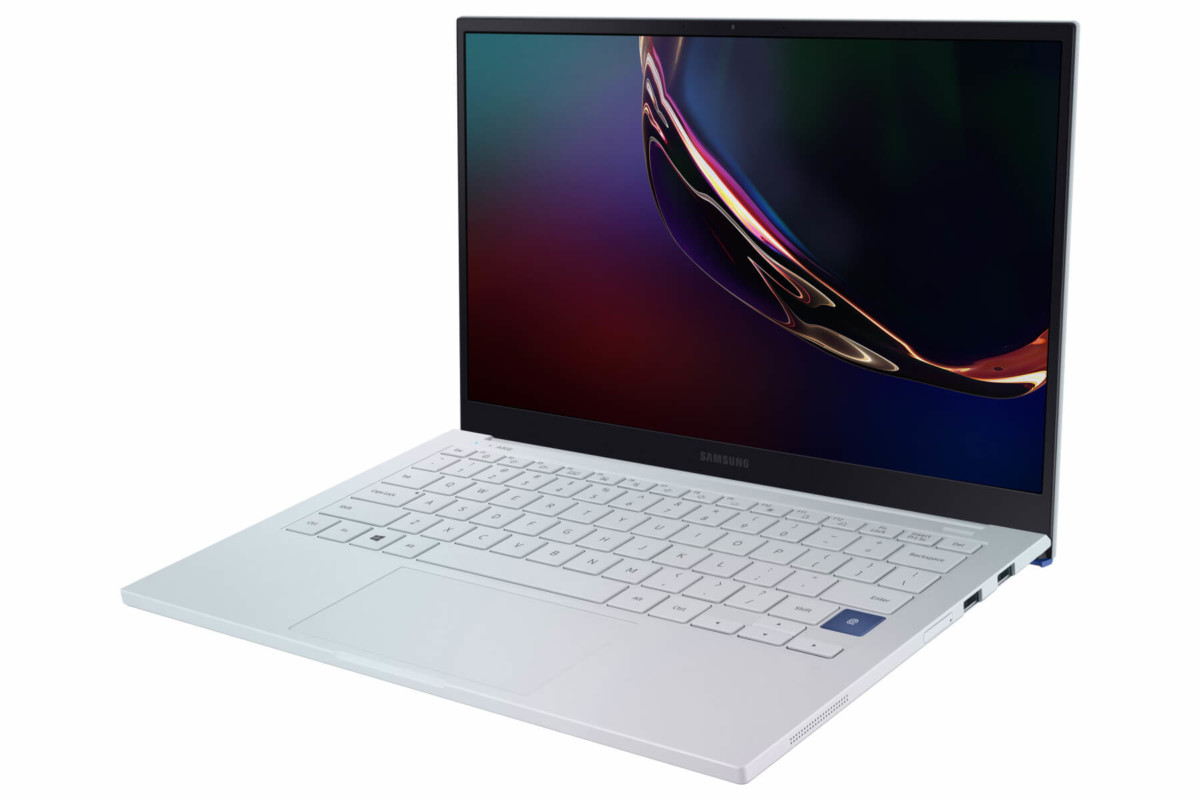 On April 28, Samsung will hold an original conference to say the least. It must be said that the Korean manufacturer plans to announce the “Most powerful Galaxy” with several tracks evoking not a smartphone or a tablet, but beautiful and a laptop.

Samsung already offers several laptops, under Windows 10 as under ChromeOS. However, these were until now not distributed in France. That could change with the Galaxy Book Go which is expected to be announced next week. Samsung France has indeed sent virtual invitations for the April 28 event.

It must be said that the Samsung Galaxy Book Go should have more than one asset to its game. The first originality of the laptop PC, it should include an ARM chip, like smartphones or the MacBook Air M1. According to information from the German site WinFuture, the machine would thus benefit from a Snapdragon 7c chip from Qualcomm, an SoC presented in December 2019 and which is intended primarily for entry-level computers. Above all, according to information from WinFuture, the computer should be offered at a particularly affordable price, from 250 dollars across the Atlantic, or about 290 euros HT.

On the features side, in addition to the Snapdragon 7c, we would find a 14-inch Full HD screen, 4 GB of RAM and 128 GB of storage. The computer would also be launched under the classic version of Windows 10, while waiting for Microsoft to publish the final version of its operating system dedicated to computers under ARM, Windows 10X.

In addition to this version with a Snapdragon 7c chip, Samsung would also provide a version of the Galaxy Book Go with a more powerful SoC, in this case the Snapdragon 8cx. This would benefit in particular from 5G compatibility, but it is not yet clear at what price it will be offered.

The new Samsung Galaxy Book Go range is expected to be officially presented next Wednesday at the Galaxy Unpacked conference. That’s when we officially know more about the prices, features and availability of Samsung laptops.