Samsung has presented a new smartphone photo sensor, the Isocell GN2. With its large format, it is particularly suitable for low light photos. 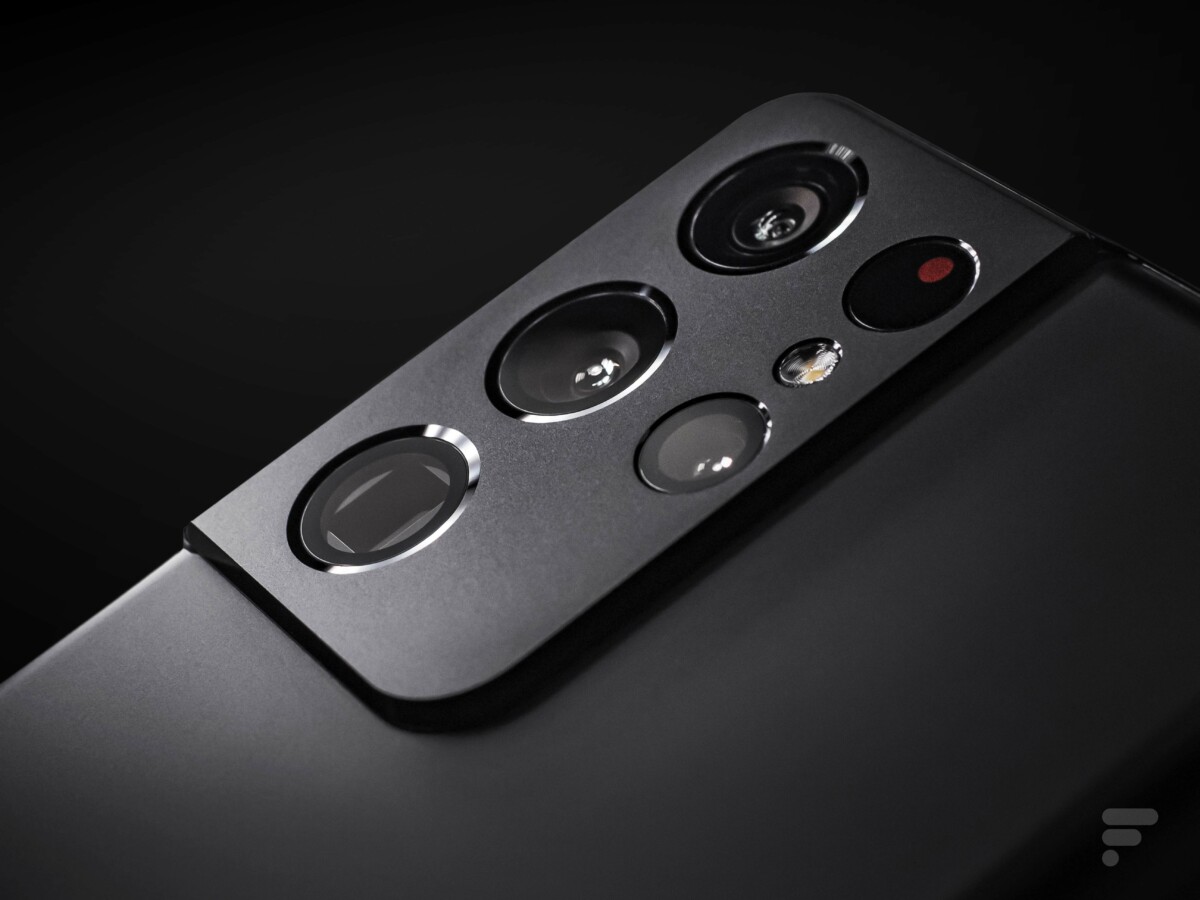 Last year, Samsung launched the Isocell GN1, a smartphone photo sensor of only 50 megapixels, but specially designed to capture maximum light and take great photos in low light. This Tuesday, it was his successor who was officially presented by the Korean group.

Samsung has lifted the veil on the Isocell GN2. Like its predecessor, it is a 50 megapixel sensor. However, the surface of this is larger than that of the Isocell GN1. While the 2020 model already offered a 1 / 1.31 inch size, the Isocell GN2 drops to a 1 / 1.12 inch size. Enough to integrate photosites – the cells responsible for capturing each pixel – 1.4 microns per side, against 1.2 microns on the Isocell GN1. 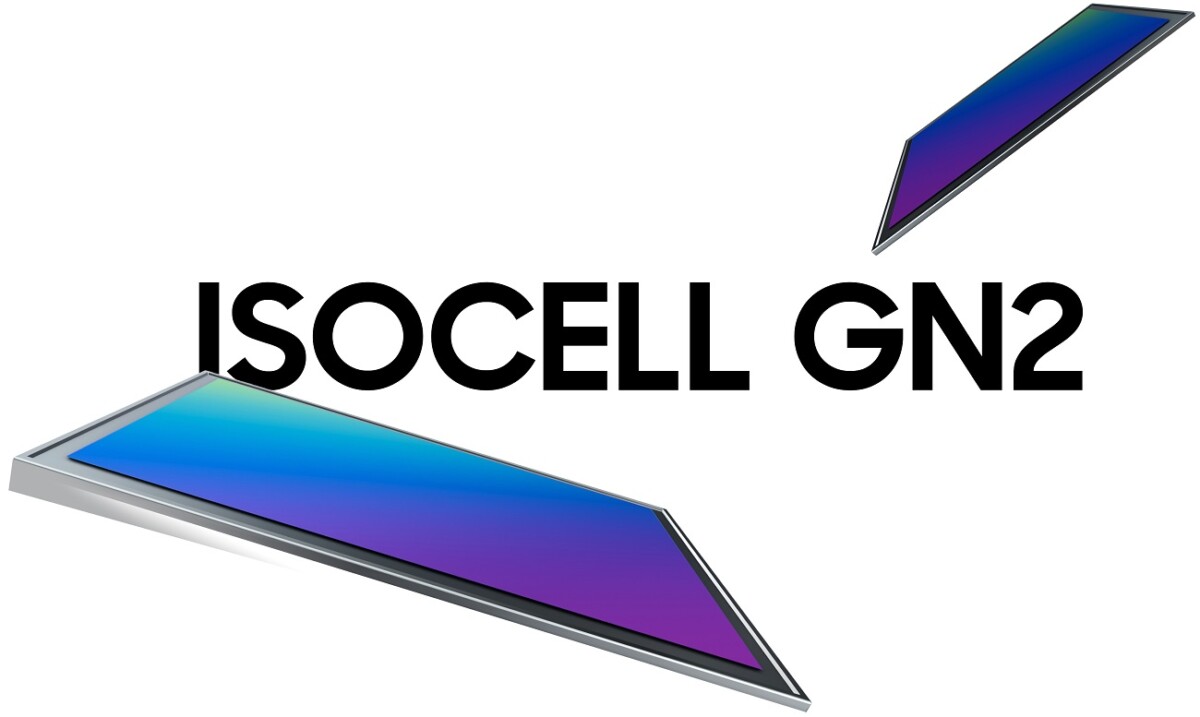 In the field of photography, the larger the sensors, the more lights and information they will record for the shot. This is the reason why, in the field of digital cameras, the trend is now towards larger so-called full frame sensors, and medium format cameras tend to see their price drop.

However, on smartphones, large sensors are still rare, mainly for reasons of space. With its Isocell GN2, Samsung however offers one of the largest sensor formats on the market. For comparison, the Samsung Galaxy S21 Ultra benefits from a 1 / 1.33-inch Isocell HM3 sensor. For now, no smartphone has a sensor larger than an inch.

A 100 megapixel mode proposed by algorithm

In addition to shooting at 50 megapixels, the Isocell GN2 is compatible with the so-called pixel binning. He will thus be able to group the photosites into groups of four to simulate larger cells 2.8 microns per side. Enough to capture shots of 12.5 megapixels even brighter, but especially with more limited digital noise in low light. A mode will also make it possible to generate snapshots of 100 megapixels using an algorithm using several snapshots of 50 megapixels.

For video, the Samsung Isocell GN2 sensor is capable of capturing Full HD footage up to 480 FPS or 4K at 120 FPS. If Samsung has announced the production of the sensor, for the time being, it is not yet clear which smartphone will benefit from it. The Ice Universe leaker, however, indicates that the future Xiaomi Mi 11 Ultra could be equipped with it.

While the most powerful chips equip some mid-range smartphones, that the longest autonomy is sometimes held by entry-level devices or that design innovations are made …
Read more