Samsung presented in Thailand its new smartphone at a discounted price, the Samsung Galaxy A02. A smartphone with modest characteristics, but with a large battery. 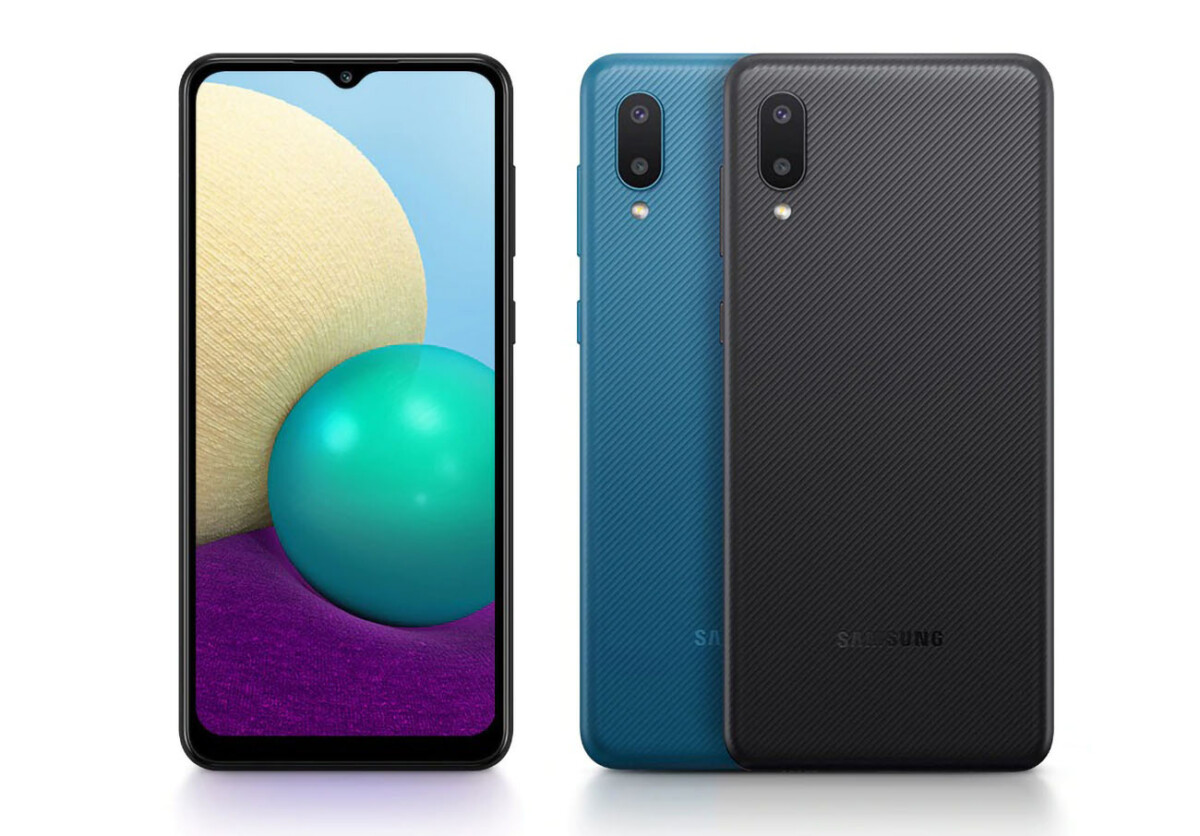 It’s not just high-end smartphones in life. As Samsung prepares to market the new Galaxy S21 – the release of which is expected on Friday – the Korean manufacturer has also announced a new entry-level smartphone, the Samsung Galaxy A02.

Presented this Wednesday in Thailand, this Galaxy A02 follows the Galaxy A01 launched last year. Like its predecessor, it is a smartphone with a rather modest technical sheet. We will thus find a 6.5-inch notch screen on the front, using a TFT LCD screen and an HD + definition of 720 x 1600 pixels.

On the performance side, the Samsung Galaxy A02 is powered by a MediaTek MT6739W chip with four cores and clocked at 1.5 GHz. The smartphone also has 3 GB of RAM and 32 GB of storage, expandable by microSD card. Above all, one of the main arguments of the Samsung Galaxy A02 is its 5000 mAh battery allowing, according to the manufacturer, up to 18 hours of Internet browsing in 4G. Note also that the Galaxy A02 offers two SIM card slots. 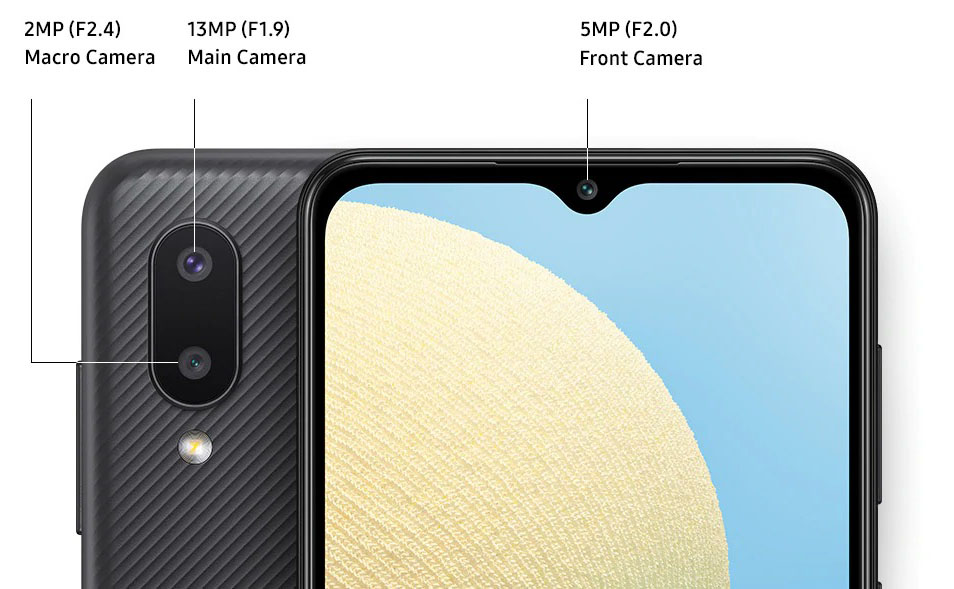 Regarding the photo, these are two devices that equip the back of the Samsung Galaxy A02: a 13 megapixel main module, opening at f / 1.9, and a 2 megapixel macro module opening at f / 2.4. On the front, in the notch in the shape of a drop of water, we will find a camera for selfies of 5 megapixels opening at f / 2.0. On the video side, the performance of the Galaxy A02 necessarily limits the experience, since the smartphone can only record sequences at a maximum of 1920 x 1080 at 30 frames per second.

For now, the Samsung Galaxy A02 has only been announced in Thailand. The smartphone is available in three colors: gray, blue and red. Price side, it takes 2,999 baht, or about 82.45 euros. When contacted, Samsung France told us that it did not yet have any information to communicate to us about the release of the smartphone in France.