Samsung has announced a new standard, dubbed HDR10 + Adaptive. This will make it possible to automatically adjust, scene by scene, the brightness of the image according to the lighting of the room. 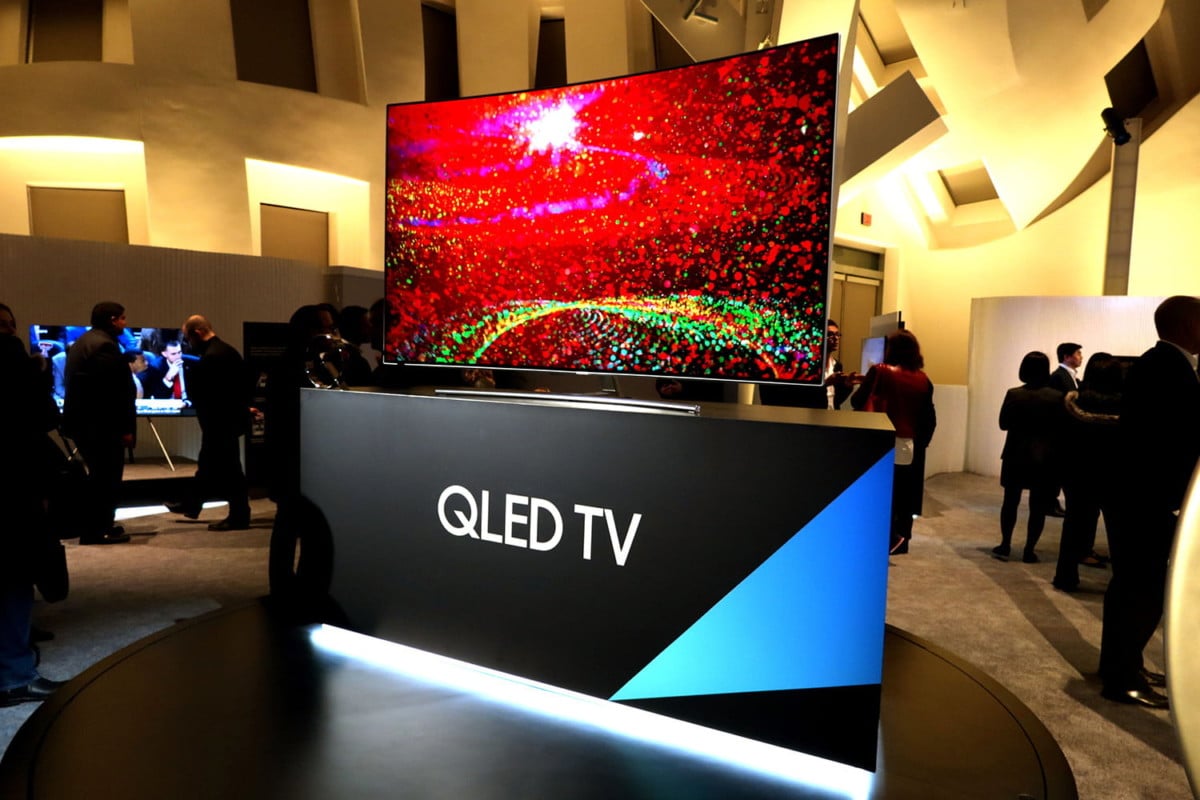 Earlier this year, Dolby unveiled a new feature for televisions. Called Dolby Vision IQ, it allowed the brightness of compatible televisions to adapt to the ambient light in the room, scene by scene, to better distinguish the different elements. This Wednesday, Samsung presented a similar function: HDR10 + Adaptive.

It must be said that Samsung does not use Dolby technologies on its televisions and is one of the major promoters of the direct competitor of Dolby Vision: HDR10 +. It is therefore clearly to respond to the Dolby Vision IQ solution that the Korean manufacturer has unveiled its HDR10 + Adaptive.

The idea of ​​HDR10 + Adaptive is thus to adapt, scene by scene, the brightness of the screen according to the ambient lighting conditions: “This feature uses the TV’s brightness sensor and ensures that the screen brings creative intent to life without loss of detail or contrast.”.

This feature is also compatible with Filmmaker Mode, which will allow studios to directly set the best TV display settings for their films or series. From then on, they will be able to choose when the image needs to see its brightness increase or decrease depending on the ambient lighting.

At this time, Samsung has no plans to update its existing TVs to HDR10 + Adaptive and is expected to launch this feature with its upcoming QLED TVs. CES 2021 is fast approaching, so we expect announcements for the next few weeks. As for compatible content, the Korean manufacturer has announced a strengthened partnership with Amazon Prime Video around HDR10 +.

This agreement will also cover the content planned to adapt to the brightness of the room: “Samsung and Amazon Prime Video have teamed up to enable Filmmaker Mode and HDR10 + Adaptive for Prime Video customers”. However, it is not known whether HDR10 + compatible Blu-Rays will also be in the game.