Samsung Display should equip the bulk of the next iPhones. The brand has launched the mass production of 120Hz OLED LTPO displays. 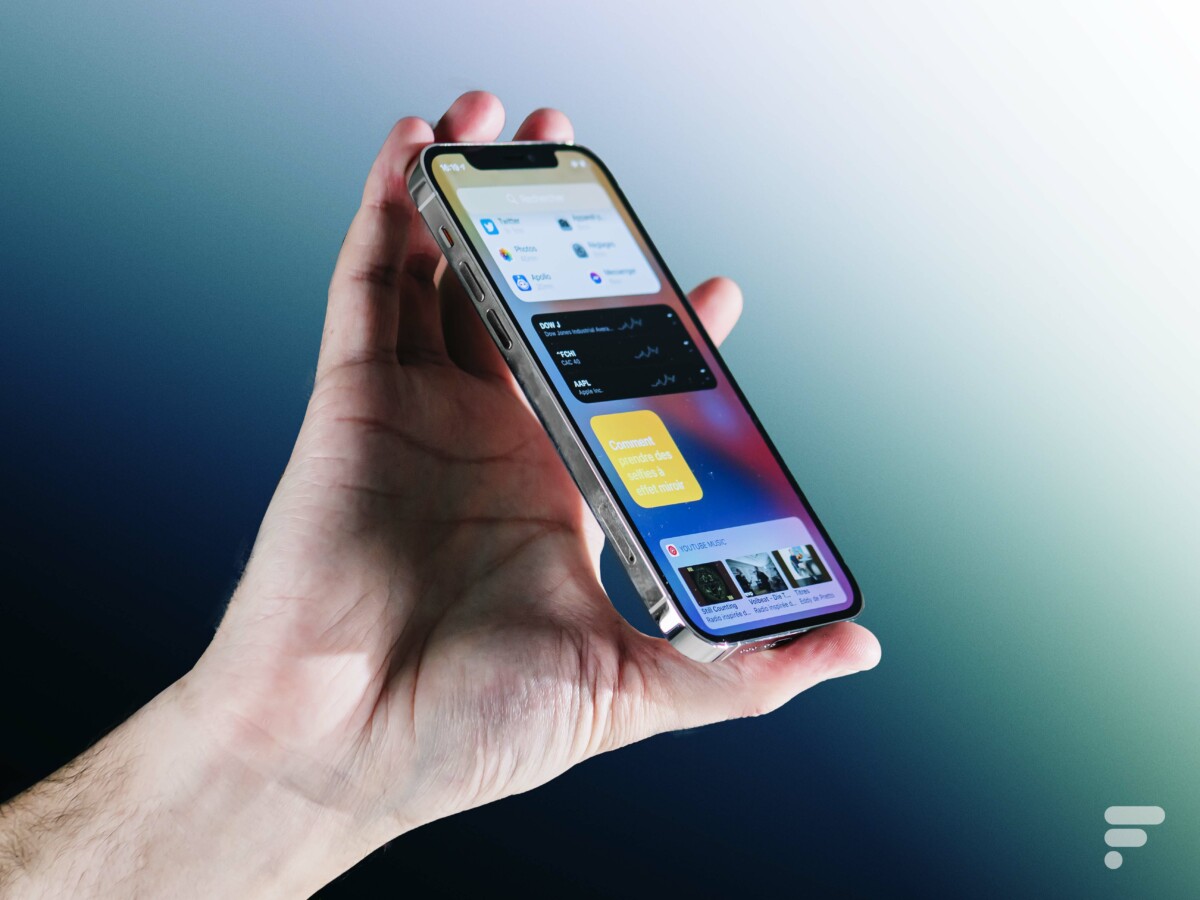 Samsung Display has been Apple’s main supplier of displays since the Apple brand made its transition to OLED with the iPhone X. Every year, Apple orders an upgraded version of the displays from Samsung, and also tests find other supplier in particular on the side of LG Display.

The Elec site was able to obtain sensitive information: Samsung Display has started mass production of screens for the next iPhone. More precisely, an LTPO OLED panel with a refresh rate of 120 Hz.

The iPhone would switch to 120 Hz?

The switch to 120Hz has long been a rumor regarding the iPhone 12, which did not materialize in 2020. Yet Apple was a forerunner in adopting rapid displays on consumer devices with the iPad Pro. The firm has therefore already shown an interest in this technology which makes it possible in particular to make the interface and navigation much more fluid. High-end Android smartphones have adopted 90 or 120 Hz screens for several months for the same reasons.

According to The Elec, this time, it would be the right one since Samsung would mass produce 120 Hz OLED panels for the iPhone 13 Pro and the iPhone 13 Pro Max. This would be a new way for Apple to distinguish its very high-end phones and the “classic” iPhone 13 family.

The start of this mass production by Samsung Display follows a previous information from The Elec at the beginning of May concerning an order by Apple, still for the iPhone 13.

LG screens for the iPhone 13

If we integrate the old iPhone that will remain in the catalog, it is 120 million panels that Samsung would manufacture for Apple this year.

It now remains to make sure that the control of 120 Hz OLED screens concerns the iPhone 13 Pro and to find out if the small battery of the iPhone will not pose problems for the autonomy with a 120 Hz screen.