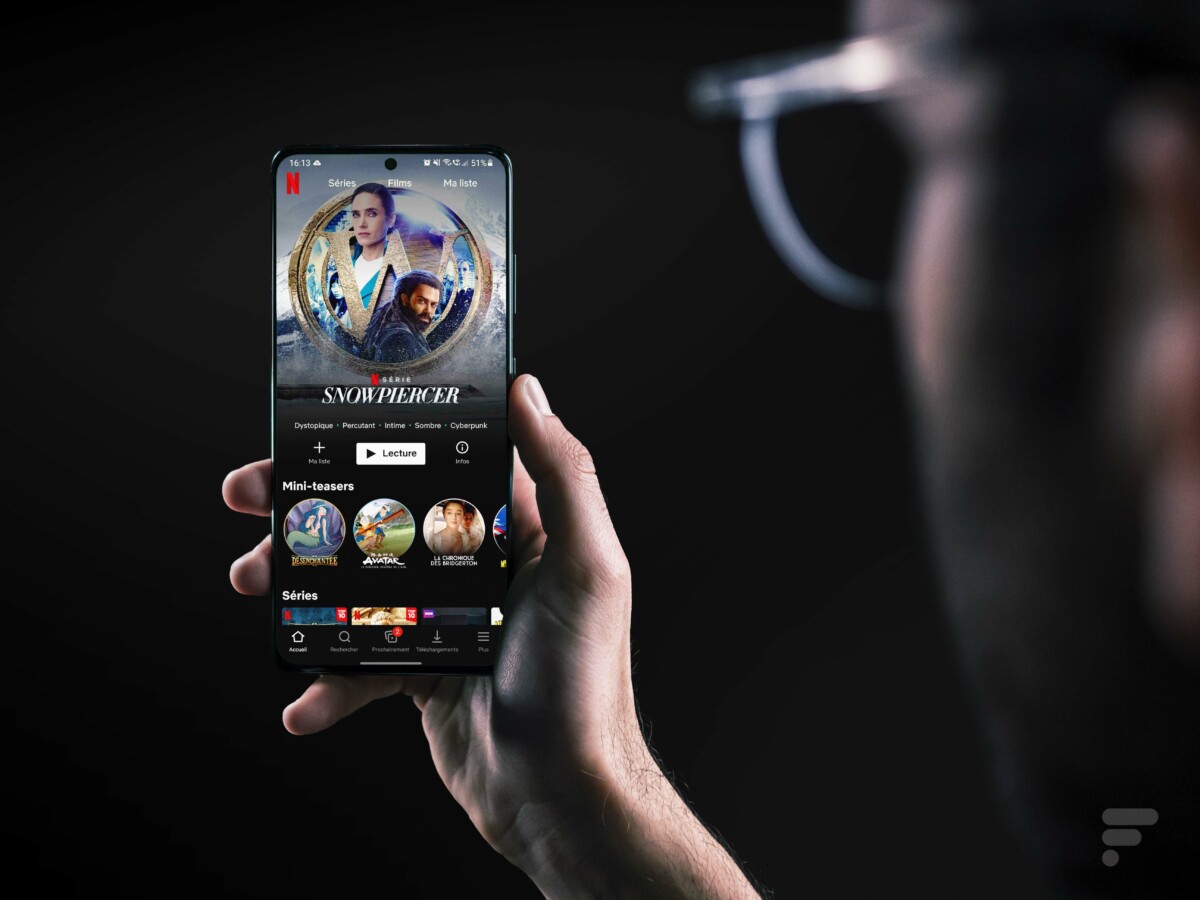 Last September, Google presented the latest version of its mobile operating system, Android 11. The opportunity for the publisher to unveil certain new features planned for its mobile OS, whether they are mandatory or offered as an option for certain devices.

One of these novelties was to concern the updates of the operating system itself. Since 2016, Android has in fact provided transparent updates (seamless updates) for some smartphones. In other words, manufacturers can allow installation of the update while the user continues to use their smartphone. Once it is installed, all he has to do is restart his smartphone or tablet for it to be taken care of. Enough to considerably improve the user experience and avoid the long minutes of installation when restarting the device that users have known until now.

One would hope that the main smartphone manufacturers would take advantage of this possibility to integrate it into their most high-end devices, but it does not seem to be so. As the site indicates Android Police, Samsung has in fact chosen to ignore this feature on its new Galaxy S21, S21 Plus and S21 Ultra.

A function still offered as an option to manufacturers

It must be said that if this feature had for a time been considered mandatory for manufacturers with Android 11, Google has finally backed down and only offers it as an option. “We can confirm that the Samsung Galaxy S21 does not take into account transparent updates”, indicates Android Police.

Almost five years after the initial deployment of this feature for Android smartphones, Samsung still refuses to offer it on its own devices. A character made compulsory by Google would have made it possible to facilitate the installation of these updates with Android 11, but it is ultimately nothing. For Android Police, the lack of this feature can be particularly frustrating for users: “This means that Samsung phones waste a lot of time as unnecessary bricks during the installation of these updates. It’s a minor frustration, but it’s still legitimate when so many other devices support this feature ”.

After several Developer Preview versions and Beta phases, Android 11 is now available in its stable version. List of new products, compatible smartphones … find everything you need to know about this new version of the mobile system.
Read more