With its new 8K televisions, announced as part of CES 2021, Samsung wants to take a new step. Following the new standards imposed by the 8K Association, the group is betting on new standards for video decoding, but also and above all on compatibility with more advanced audio systems. 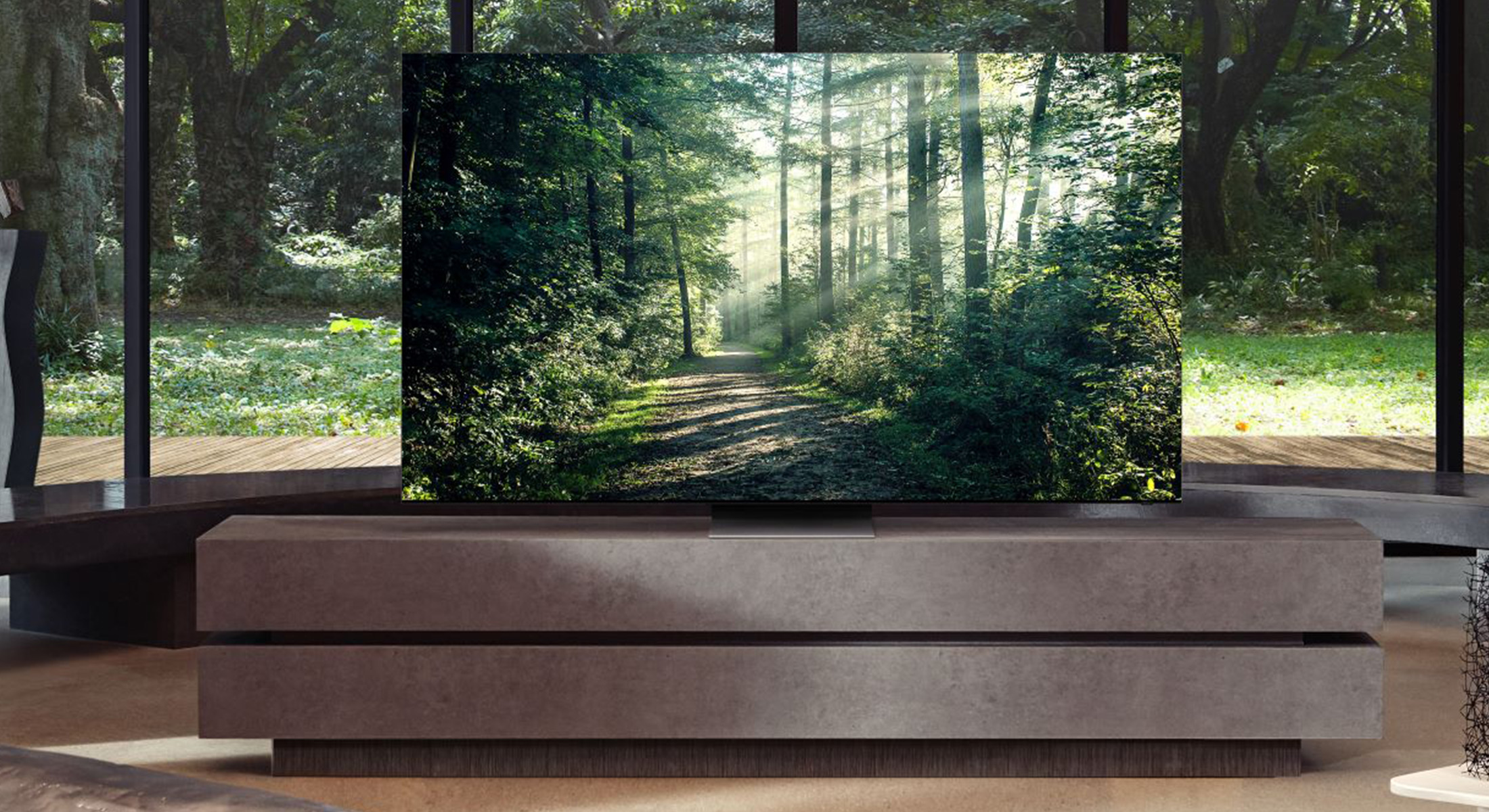 With its new 8K televisions, Samsung is trying to make progress in terms of immersion – and to do this, the company does not rely only on image quality. The group follows the latest standards of the 8K Association (of which it is one of the main members) to integrate new video decoding standards into its high-end 2021 televisions, but also compatibility with more advanced audio systems. .

Clearly, this will allow Samsung to offer its 8K 2021 televisions a refined audio experience, and in particular focused on the management of multidimensional surround sound. Of course, you will need to equip yourself (if you haven’t already) with a high-end audio device to make the most of it.

In a portion of a press release relayed by the specialized site SamMobile, Dan Schinasi (director of product planning at Samsung Electronics America) explains that the ever higher standards adopted by the 8K Association help to highlight the interest of 8K technology among of the consumer.

« With the support of the 8K Association in promoting audio-video performance and interface standards, we expect more homes to choose 8K TVs and more 8K content will soon be available in those homes. over the coming year, delivering an exceptional Home Cinema experience», Indicates the person concerned, recalling in half words that for the moment the contents in 8K native are still rare.

As SamMobile reminds us, one of the missions of the 8K Association is precisely to promote the 8K ecosystem in order to encourage creators to capture, produce and above all distribute 8K content … a real sinews of war for this still nascent market. . This association brings together not only television manufacturers, such as Samsung, but also panel manufacturers and more broadly cinemas, studios, and even firms specializing in the manufacture of processors.