Samsung is reportedly preparing to supply Exynos chips to Xiaomi, Oppo and Vivo to power entry-level smartphones from those brands. 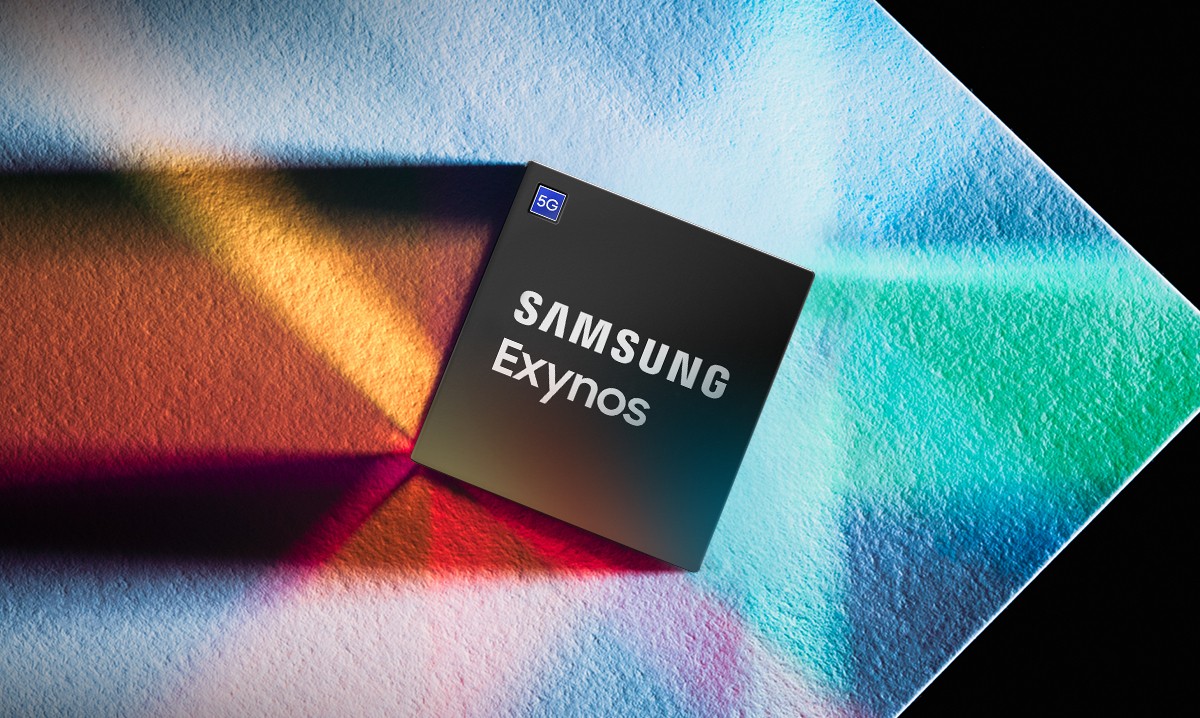 Samsung designs its own Exynos chips to propel its smartphones in a few markets like Europe. However, the South Korean giant would also like to share it with other manufacturers. According to the latest news and according to Business Korea, the firm is preparing to supply Xiaomi, Oppo and Vivo for some of their models.

For the last city, it would not be a novelty. In China, the Vivo X30 and X30 Pro unveiled in December 2019 already shipped Exynos 980. However, this would be more surprising for Xiaomi and Oppo used to SoC from Qualcomm or MediaTek.

Samsung Electronics System LSI, the division responsible for producing the Exynos, would indeed have sought new customers to supply, because internal negotiations with other branches of Samsung would not bring it as much as before. It should be remembered that the Galaxy S20 in South Korea preferred this year to be equipped with Snapdragon 865 chips as in the United States. Even in Europe, we could cite the Galaxy S20 FE 5G which is equipped with Qualcomm’s SoC and not an Exynos.

It is therefore to restore health that Samsung Electronics System LSI would seek to convince Xiaomi, Oppo and Vivo to equip some of their devices with an Exynos chip. However, negotiations would focus on entry-level models, with the more premium segment within these brands being Qualcomm’s playground.

A priori, the first models concerned would be released in the first half of 2021. It remains to be seen whether the products in question will be marketed outside of China or not.

According to a Samsung post uploaded to Weibo, the Exynos 1080 processor will receive a full presentation on November 12 in Shanghai. The opportunity to discover in detail the future 5G SoC expected on the…
Read more