Samsung is reportedly working on a new smartphone expected in the coming months with an impressive 7000 mAh battery, the Samsung Galaxy F62. 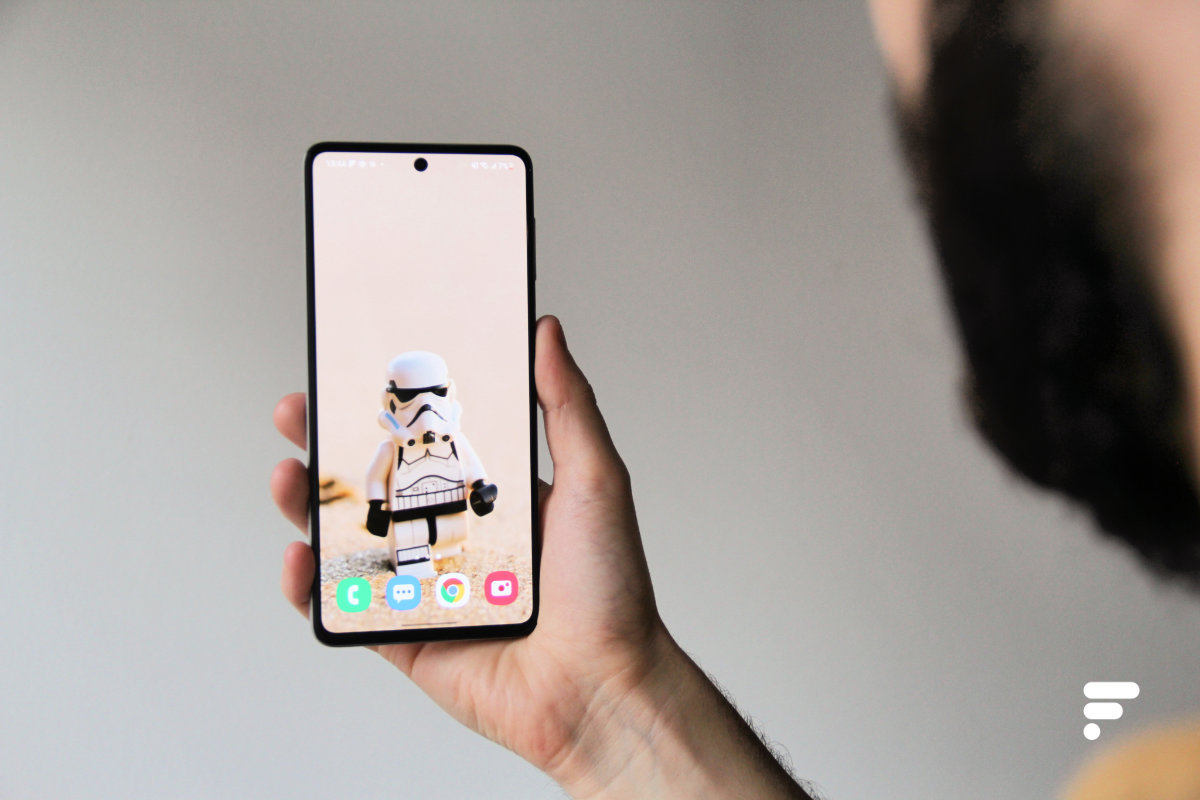 The more years go by, the bigger smartphones get. It must be said that if this increasingly imposing format may disturb some users, it still has one merit: large smartphones can carry large batteries.

In recent years, therefore, we have seen a considerable increase in the capacity of the batteries, from 2500 to 3000, 5000 and now 6000 mAh on certain models. Samsung is no exception and has already launched a phone with a 7000 mAh battery: the Samsung Galaxy M51. Nevertheless, it seems that the Korean manufacturer is looking to extend the trend. The leaker Indian Ishan Agarwal indicates in fact, in partnership with the site MySmartPrice, that Samsung would prepare a new Galaxy F62.

According to information published by the Indian site, this Galaxy F62 would therefore be equipped with a 7000 mAh battery, but would also benefit from a 6.7-inch Amoled screen. It would also have a 64-megapixel main photo sensor on the back and a 32-megapixel sensor for selfies. On the performance side, the Galaxy F62 would benefit from an Exynos 9825 chip – already integrated into the Galaxy Note 10 – but also 6 GB of RAM and 128 GB of storage.

A range of smartphones in partnership with Flipkart

Samsung’s Galaxy F range is far from being the Korean manufacturer’s largest. Unlike the Galaxy A or Galaxy M, Samsung has so far launched only one smartphone in this range, the Samsung Galaxy F41. Presented last October, it was only launched in India, but also offered a correct technical sheet with a substantial 6000 mAh battery. Nevertheless, the Galaxy F range has been announced last September, in partnership with Flipkart, one of the leading e-commerce sites in India. There is therefore little chance that it will see the light of day in other markets, especially in Europe.

For now, it is not yet clear when and at what price the Samsung Galaxy F62 will be launched. Given its rather efficient SoC, we expect to see it above 500 euros.