After its Galaxy A32 5G launched last month, Samsung has formalized a Galaxy A32 4G. On paper, it offers more interesting features than the 5G version. 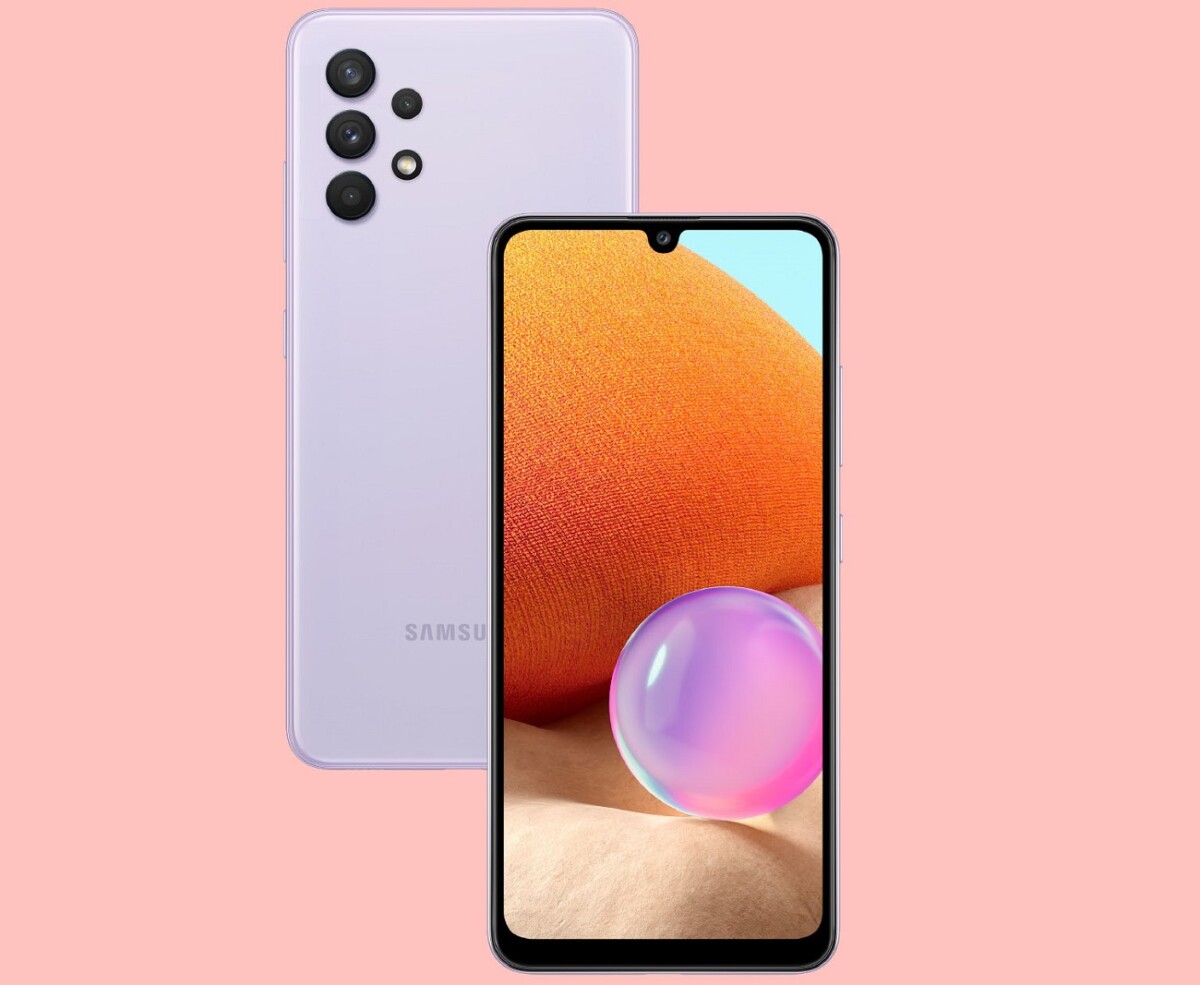 Last month, Samsung presented its new mid-range smartphone, the Samsung Galaxy A32 5G. The opportunity for the Korean manufacturer to strike a blow, since this is the most accessible 5G compatible phone from the manufacturer.

Nevertheless, a month later, Samsung presented a 4G variation of the Samsung Galaxy A32. And there is no shortage of arguments to make either. Contrary to what one might have thought, this is not the same smartphone, simply equipped with a different modem. In some ways, the Galaxy A32 has some more high-end features than the Galaxy A32 5G.

A more interesting technical sheet than the 5G version

The same goes for the camera, since we will find a 64 megapixel main sensor on the 4G version against 48 megapixels for the 5G model. It is ultimately only on the processor that the Galaxy A32 5G has an advantage over the 4G model, since it has a Dimensity 720 chip, against a Helio G80 chip for its little brother. 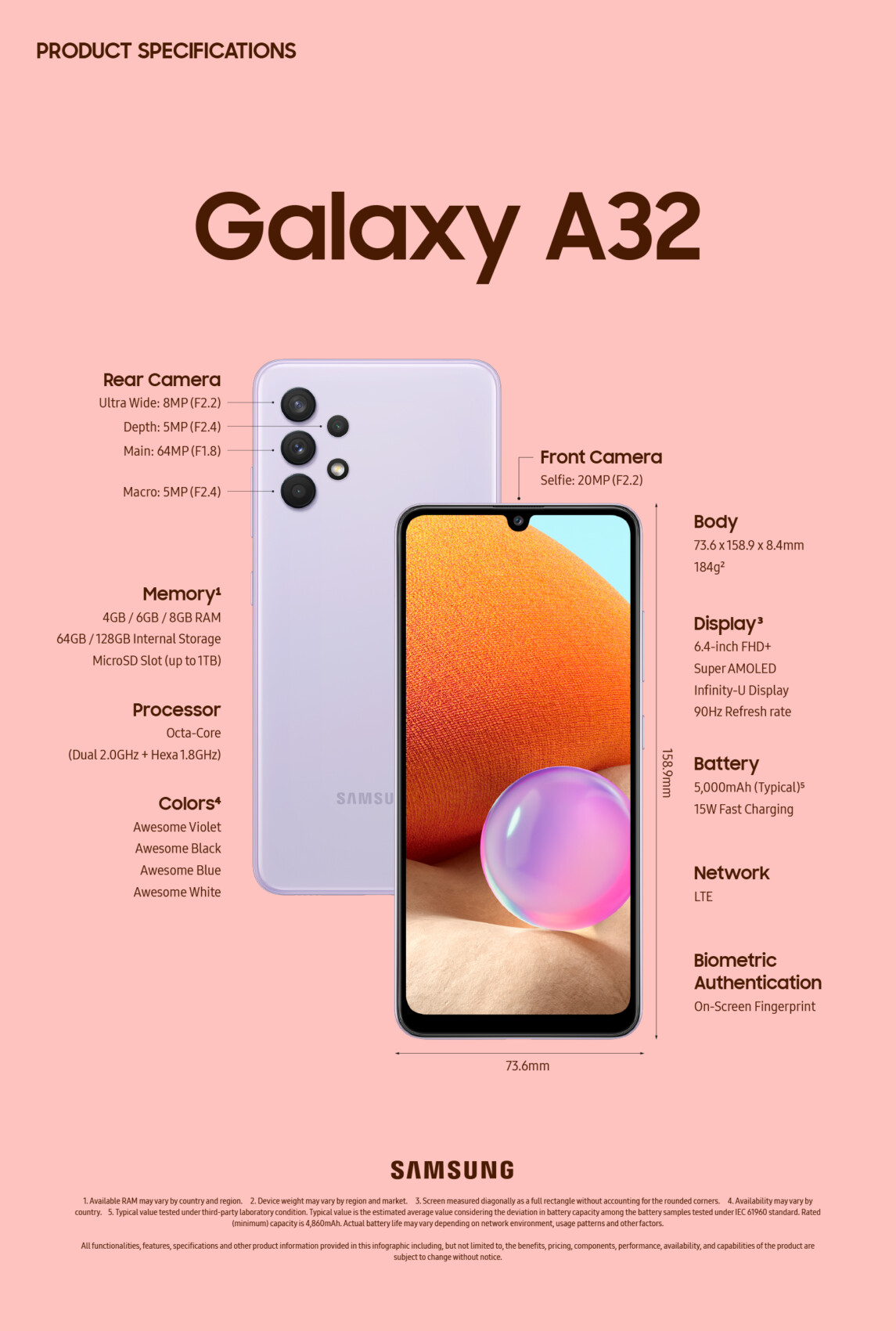 In both cases, we will find a 5000 mAh battery, four photo modules on the back – with an ultra wide-angle, a macro sensor and a depth sensor – as well as a 20 megapixel punch selfie camera. The design is also identical on both versions.

However, Samsung’s choice to integrate more high-end features on a 4G smartphone may be puzzling. Admittedly, this may be a way of presenting certain advantages for this new model compared to the 5G version, but it is difficult not to see a succession of arguments to offer a 4G smartphone at the same price as the 5G version. . It could also be a way for Samsung to complement its mid-range, especially in countries where 5G is not yet massively deployed.