A very first reference to new Samsung headphones has appeared in the code of the Galaxy Wearable app. The Galaxy Buds Pro 2, of their name, are apparently in development.

As such, a reference to Galaxy Buds Pro 2 was unearthed in the source code of an APK file relating to the Galaxy Wearable application, noted Android Police. This is the first time that the name of Galaxy Buds Pro 2 has appeared. The document also mentions its product category, “earbud” (for headphones), and its code name, “berry”. 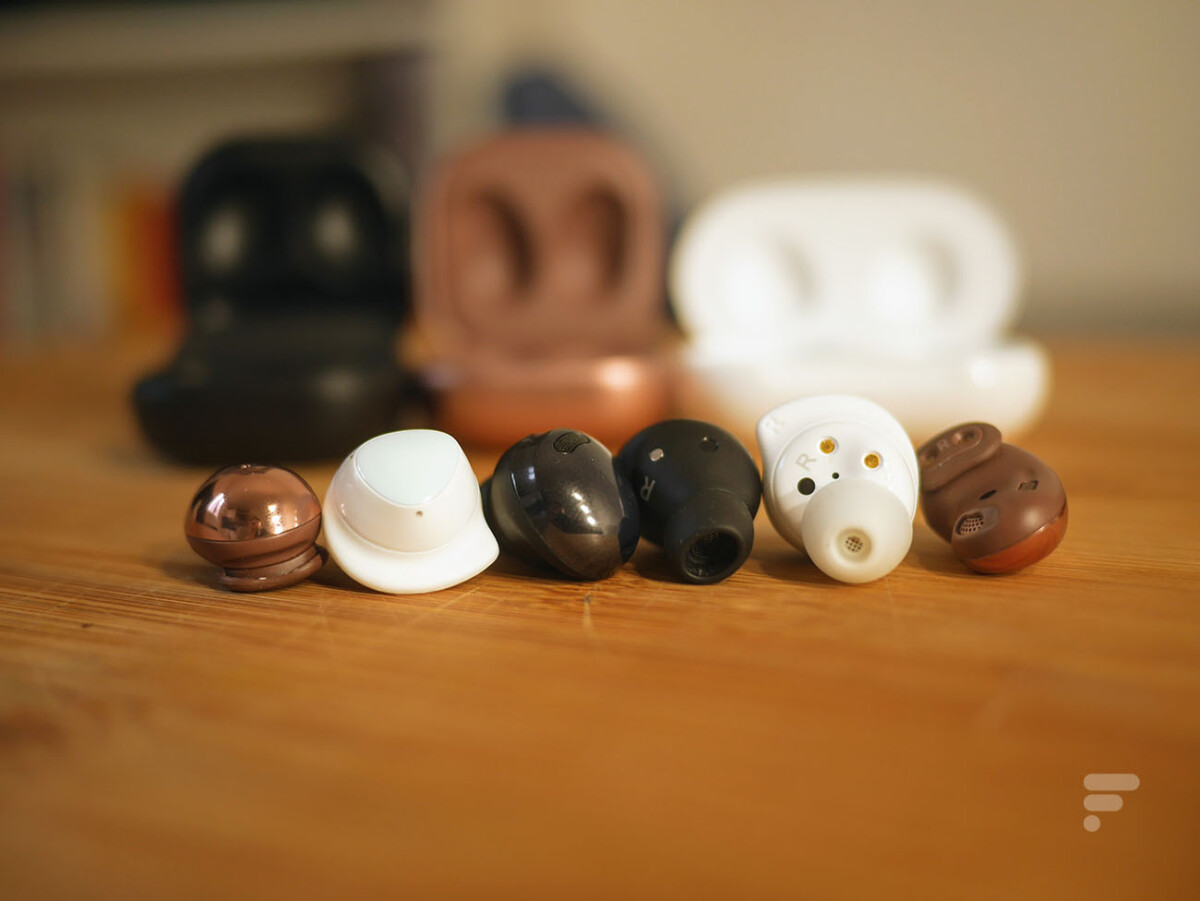 Clearly, everything suggests that the next wireless headphones from Samsung will be called Galaxy Buds Pro 2. It would not be a new iteration of an existing model, but indeed a new one. product in its own right. The APK file also refers to multipoint Bluetooth with other devices belonging to the Samsung range.

As a reminder, multipoint Bluetooth was certainly available on the Galaxy Buds Pro, but it only worked with Samsung products running Android. With the Buds Pro 2, for example, it would be possible to connect to your smartphone and your computer from a completely different brand.

The Galaxy Buds Pro 2 could in the future replace the Galaxy Buds released in 2019, which are starting to no longer be up to date against the competition and the new references in the Samsung catalog. There is no doubt that more leaks about him are expected to emerge in the coming months.