According to information from Ice Universe, Samsung is working on the development of a large sensor. This would exceed the one inch format and could capture up to 600 megapixels. 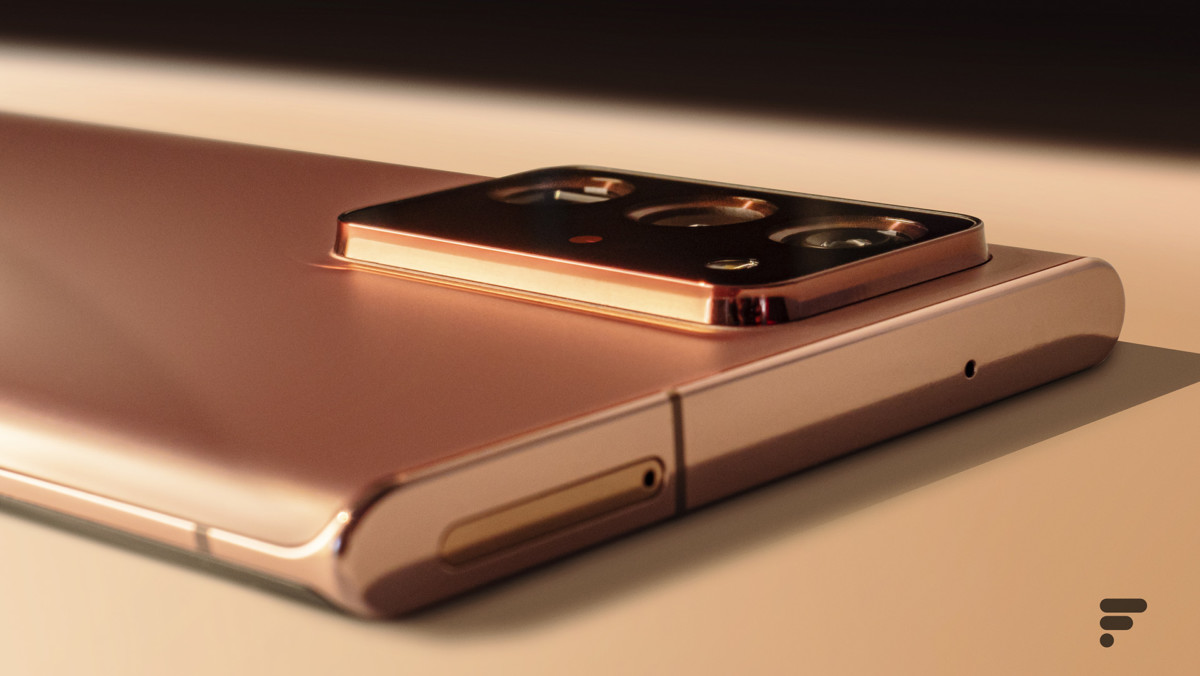 For two years, smartphone photo sensors have experienced exponential growth. They went from a definition of 12 megapixels a few years ago to definitions of 48, 62 or even 108 megapixels on the latest models offered by the two main suppliers on the market: Sony and Samsung.

However, it seems that the Korean manufacturer is not ready to stop there. According to information shared by the Ice Universe leaker in a tweet published this Saturday, Samsung is looking to significantly increase the size of its photo sensors. The leaker has indeed shared images that seem to come from an internal Samsung document. We can see that the manufacturer would like to go from a sensor size of 1 / 1.3 inch, as was the case on the Galaxy S20 Ultra for example, to a much larger sensor. Samsung would therefore seek to achieve a sensor size of 1 / 0.57 inch. This would allow the firm to be the first to offer a photo sensor of more than one inch on a smartphone.

Concretely, Samsung could thus offer much brighter shots thanks to a larger surface. This would also bring the size of the sensor closer to that of a mirrorless camera in micro 4/3 format like the Panasonic Lumix GH5 for example. Enough to offer a real optical bokeh effect with nice background blur, but also faster shots.

A sensor that would rise to a definition of 600 megapixels

The image shared by Ice Universe also addresses the question of the definition of such a sensor. Indeed, if Samsung maintains the current size of 0.8 microns its photosites – the elements used to capture each pixel within the sensor – then the sensor could reach a resolution of 600 megapixels. A definition that would be used not only for video recording in 4K or 8K, but also to offer lossless hybrid zooms.

There are still some major problems with such a sensor format: first of all, the optical limitations. According to calculations presented by the document, this would mean that Samsung’s photo sensor should be 22mm thick and occupy no less than 12% of the back surface of the smartphone. Suffice to say that in the state, it seems particularly complicated for the manufacturer to offer such formats on a smartphone. Nevertheless, Samsung Electronics promises that « Isocell [ndlr : la marque des capteurs photo de Samsung] will evolve to resolve the problem of the camera bump ”. In addition, a 600 megapixel sensor would require a certain processing power at the SoC level, in addition to any other sensors used on the smartphone. The recently announced Snapdragon 888, for example, can process photos from three 28-megapixel sensors simultaneously.

For now, Samsung has not confirmed working on such a sensor. We could find out more in the coming months. However, we will have to wait even longer before discovering a photo sensor of such size on a consumer smartphone marketed by Samsung or one of its customers.